Port of Antwerp: "Mountains of cocaine": Belgium cannot keep up with the burning of confiscated coke - and fears robberies

The illegal cocaine business is booming. 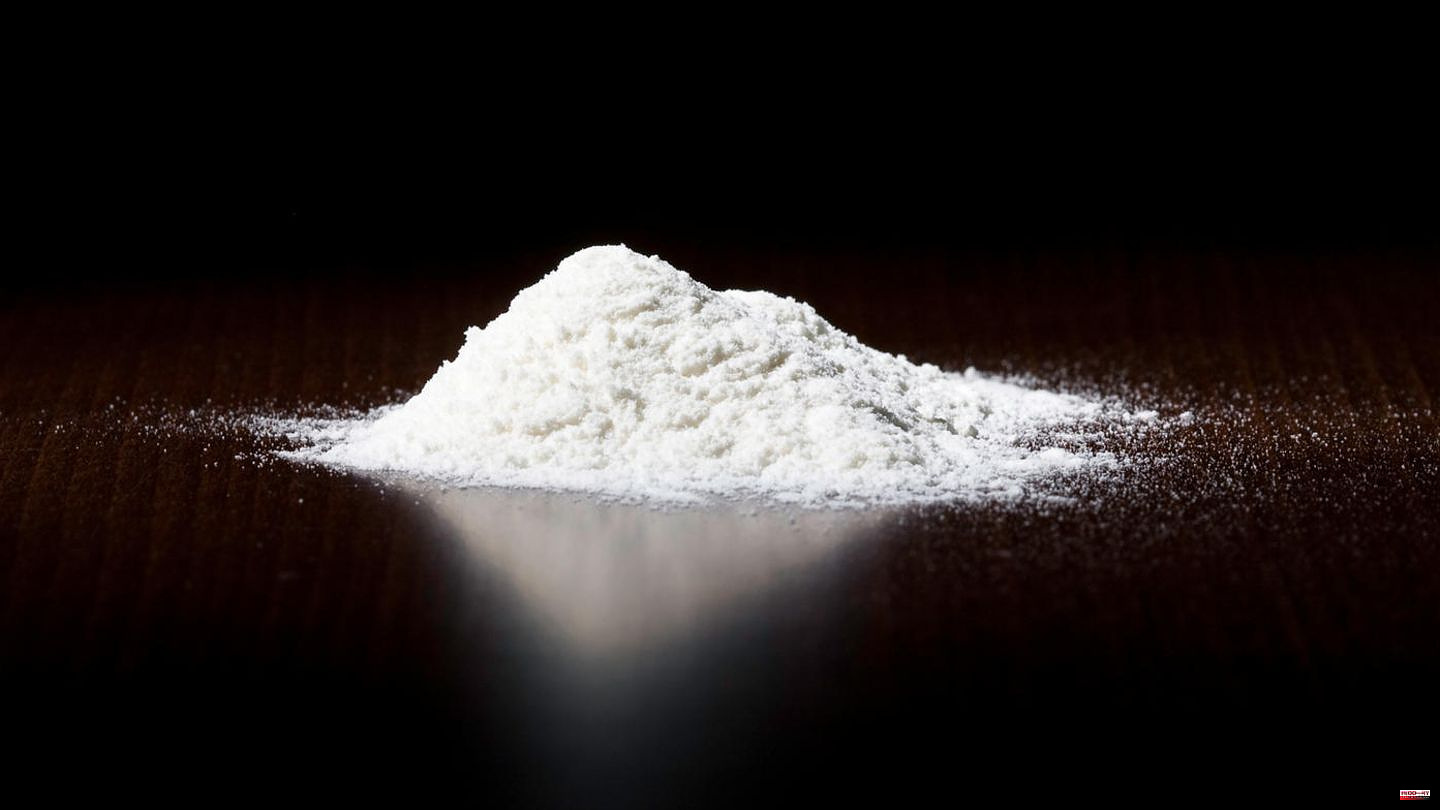 The illegal cocaine business is booming. Experts estimate that around 2,000 tons of the drug are produced in Colombia alone. And Europe is becoming more and more relevant for the smugglers: the coke from South America ends up in European ports and is then distributed further around the world. Record amounts were confiscated in Belgium this year. And they present the authorities with an unexpected challenge.

"We are desperately looking for more incineration capacity," Belgian Justice Minister Vincent Van Quickenborne told De Standaard. "Burning cocaine releases substances that can damage the filtration systems of the incinerators. The most we can therefore burn is 1,000-1,500 kilograms in one go." The time slots were therefore hardly sufficient. "The more we confiscate, the more time we need. And there's a ton of cocaine."

In the port of Antwerp alone, police seized almost 90 tonnes of cocaine this year, and it is expected to exceed 100 tonnes by the end of the year. For comparison: In Hamburg last year, a German high of 19 tons was reached - just under a fifth. The street value of the cocaine seized in Antwerp alone is estimated at almost 5 billion euros.

The criminals know that too. A few weeks ago, a public prosecutor warned the justice minister that the authorities are already sitting on "mountains of cocaine" because the evidence rooms are being filled more and more. His fear: criminal gangs could try to raid the department stores filled with the expensive substance. They have already shown that the gangs in Belgium can do this: At the end of September, members of a gang tried to kidnap Minister Quickenborne with Kalashnikovs in front of his house.

The fact that Antwerp is booming as a transhipment center is certainly also due to the increasing automation of the port. The second largest transhipment point for ship freight in Europe runs almost completely automatically, only a tiny fraction of the loads are checked at all. "We know that this is just the tip of the iceberg," Europol spokesman Jan Op gen Oorth told DPA. The fact that part of the smuggled cocaine is found is part of the business for the cartels. "They say, 'What the hell?'" explains Op gen Oorth. "They accept these losses."

1 Extinction Rebellion: Berlin: Environmental activists... 2 Port of Antwerp: "Mountains of cocaine":... 3 'The best World Cup ever' - why Infantino's... 4 DFB-Elf before a difficult start to the World Cup:... 5 Sting: He has to postpone Germany concerts 6 Kick-off at the 2022 World Cup: where the games can... 7 Practical test: Smart and light - carbon e-bike Urtopia... 8 Solo-Travel: Traveling alone as a woman: 6 important... 9 New US special counsel: Mueller, Pelosi and Schiff... 10 Werder Bremen: Hess-Grunewald confirmed in office... 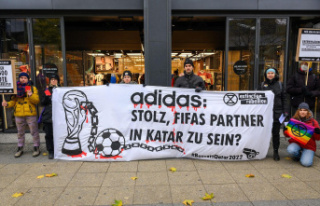