According to calculations by the United Nations (UN), the world population broke the eight billion mark on Tuesday. 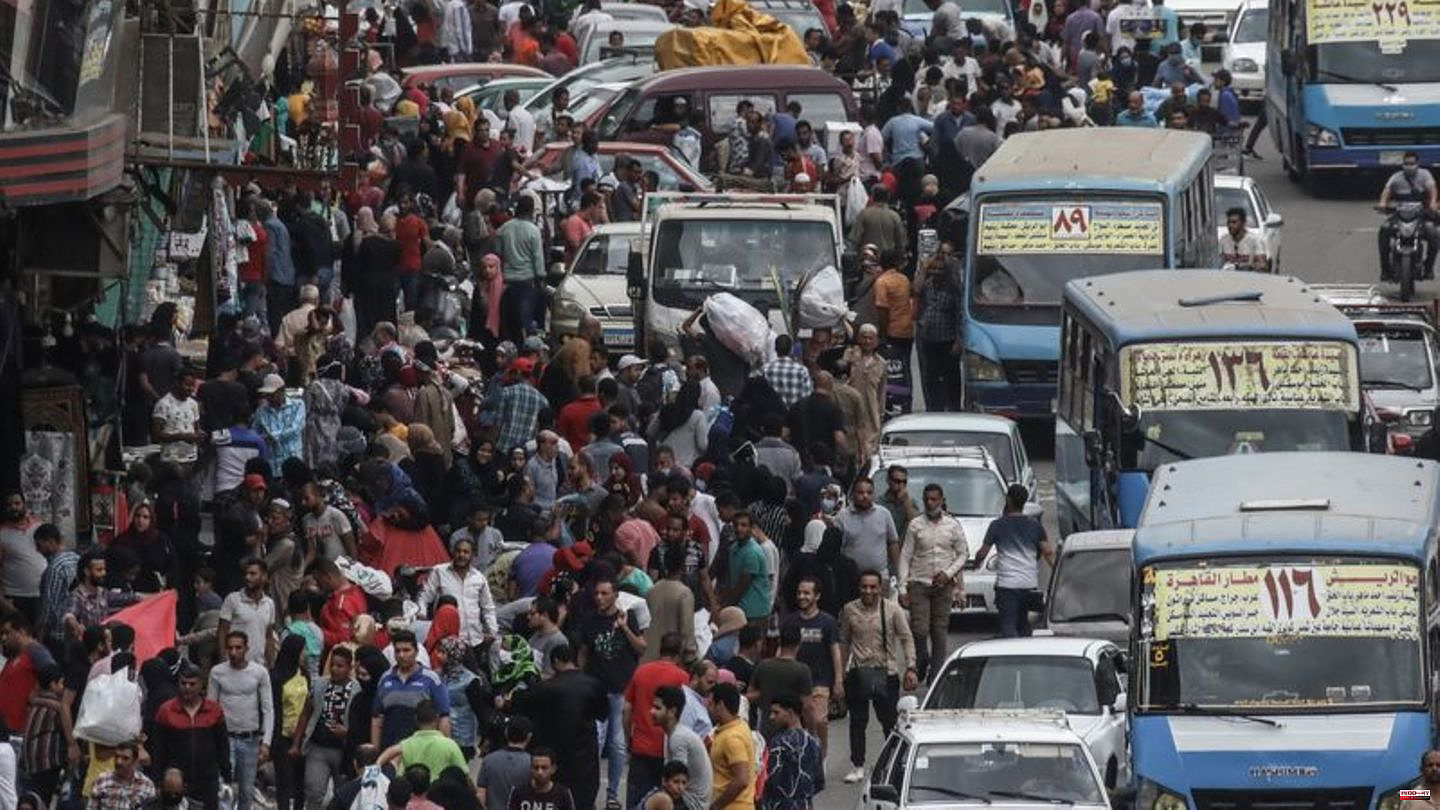 According to calculations by the United Nations (UN), the world population broke the eight billion mark on Tuesday. Because it is impossible to keep track of hundreds of thousands of births and deaths per day, the middle of the month was chosen as the official day for the Humanity Milestone.

Eight billion - so many people have never lived on our planet before. According to UN estimates, it will be nine billion in 2037 and ten billion in 2058. "The earth can provide for eight and even ten billion people in a sustainable and healthy way," said Rolf Sommer, Head of Agriculture and Land Use Change at WWF Germany. "To do this, however, the world community must make better use of the available agricultural land." That means less animal products.

"More than 50 percent of the growth by 2050 will come from just eight countries, most of them in Africa and some in Asia," said Frank Swiaczny, a scientist at the Federal Institute for Population Research. These are the Democratic Republic of the Congo, Egypt, Ethiopia, India, Nigeria, Pakistan, the Philippines and the Republic of Tanzania. In the countries south of the Sahara, women have an average of 4.6 children, in some there are even six or more children.

However, overall population growth is now slowing down and is currently less than one percent per year. According to UN forecasts, however, there will only be no further growth after around 2080. Then the number of people would be around 10.4 billion.

According to current knowledge, Homo sapiens appeared around 300,000 years ago. It was probably only shortly after 1800 that a billion people lived on earth. It took less than 100 years to go from a world population of two billion in 1928 to eight billion today. The growth from seven to eight billion took only 11 years. 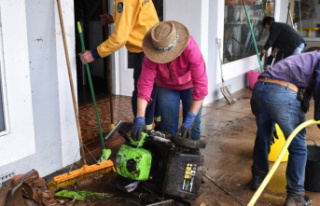