Popular travel destination: Croatia introduces the euro and becomes a Schengen country – which changes for holidaymakers

On January 1, the EU country Croatia introduces the euro instead of the national currency kuna. 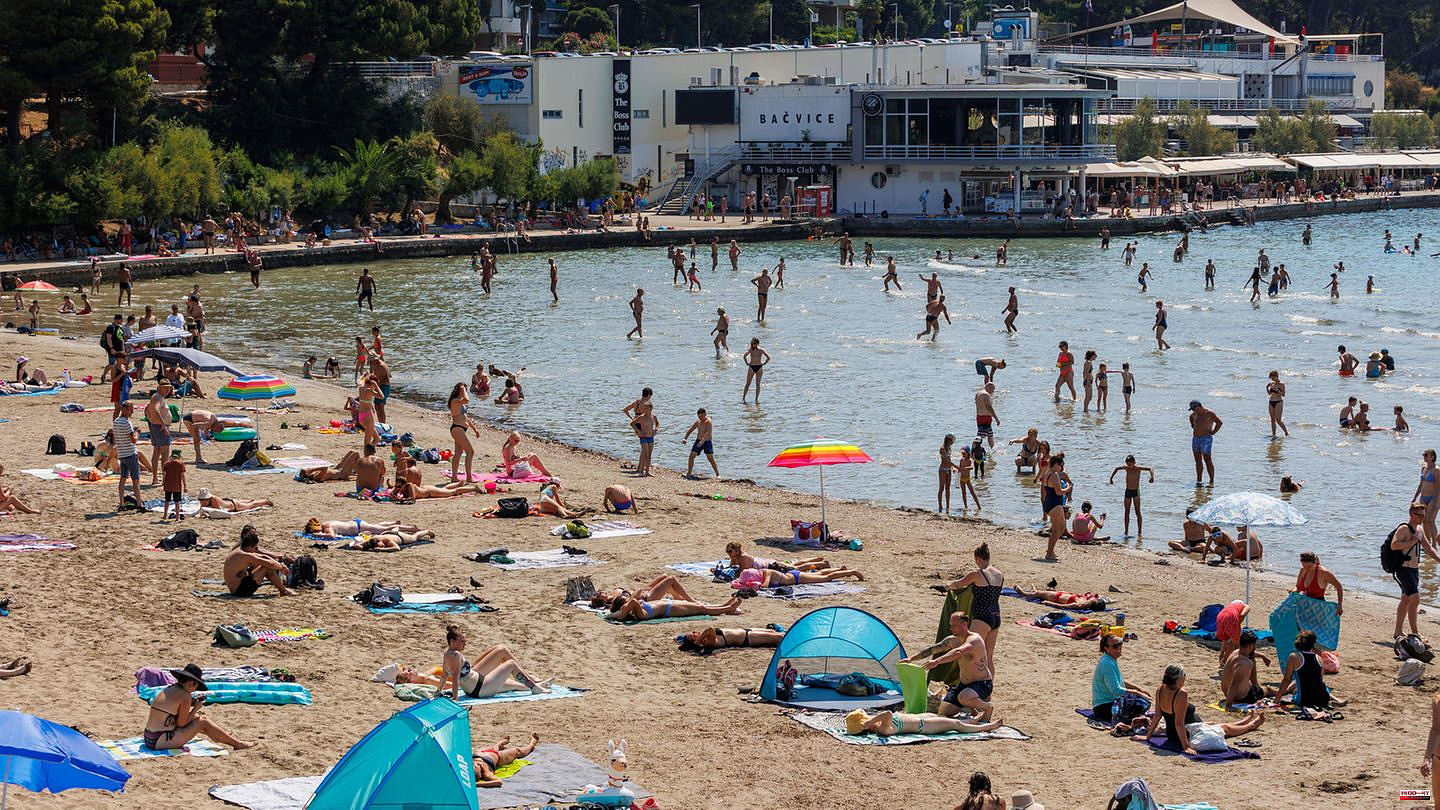 On January 1, the EU country Croatia introduces the euro instead of the national currency kuna. At the same time, the country on the Adriatic joins the border-free Schengen zone. For millions of vacationers from Germany, this means double relief: they no longer have to exchange money and save on exchange rate losses; and you can reach your destination without having to wait hours at the Slovenian-Croatian border crossings.

Croatia joined the EU in 2013. For the introduction of the European common currency, it had to meet a number of conditions. The exchange rate is fixed: one euro equals 7.5345 kuna. There is a transitional period until January 14, during which payments can still be made in both currencies. Kuna from the last holiday can be exchanged at banks in Croatia free of charge until the end of 2023 - up to 100 coins and notes per transaction.

Lithuania last introduced the euro in 2015, Croatia will be the 20th euro country. According to the EU treaties, all member states except Denmark are obliged to join the common currency as soon as they meet the requirements. However, several countries are not pursuing this vigorously - such as Sweden, Poland and Hungary. The Schengen zone was last expanded in 2011 to include the small state of Liechtenstein, which does not belong to the EU.

Tourism in particular has high expectations. The country with the long Adriatic coast and the many picturesque bays and islands thrives on tourism. The statistics show 16 million foreign holidaymakers, including 3.4 million Germans, for the first eleven months of 2022. There were 17.3 million, including 2.9 million Germans, in the record year 2019, the last year before the corona pandemic. The holiday country is also popular with Austrians, Slovenes and Poles (each with more than a million travelers in 2022), but also with Italians, Czechs and Britons (each with more than 700,000 travelers).

Never before has the introduction of the euro been accompanied by such global economic upheavals as it is now. Russia's war in Ukraine, increased energy costs and delivery problems in the wake of the corona pandemic proved to be inflation drivers across Europe. At 13.5 percent, the inflation rate in Croatia in November was slightly above the EU average of 10.1 percent. Valdis Dombrovskis, Vice President of the EU Commission, put the one-off effect of the introduction of the euro at 0.1 to 0.3 percentage points based on previous experience. In the medium term, however, this will be offset by lower currency conversion costs and lower interest rates. Inflation is forecast to drop to 5.7 percent in 2023.

The Croats, on the other hand, are based on their own life experience and expect that retailers and service providers will "round up" the conversion wherever they can. The popularity of the introduction of the euro is therefore limited. According to an April poll, 55 percent of citizens are in favor of the euro, while 42 percent reject it. The Croats have been living in a dual currency system for decades. Ever since millions of them moved to the West – often to Germany – as guest workers from the 1970s and holidaymakers flocked to the Adriatic Sea in droves, it has been customary to pay for real estate, cars or other high-priced goods in Deutschmarks and then in euros .

People looked down on their own money – the Yugoslav, then the Croatian dinar and finally the kuna – with pity. That was the money for daily shopping, for the modest pensions of those who stayed in the country, for the pocket money for the children. Columnist Jurica Pavicic wrote in the newspaper "Jutarnji List": "The same currency that you use to book a room in Austria, the same currency that your nephew and daughter-in-law send from Frankfurt, will now be the currency , with which one buys milk and extra sausage in the shop."

What holidaymakers gain from the elimination of exchange fees, Croatia's banks lose. According to expert estimates, the loss of profit will amount to 1.4 billion kuna (185 million euros), around 20 percent of the profit generated by the sector. From the point of view of economists, however, the advantages outweigh the medium and long term. Participation in the euro means more resilience against external shock effects and better access to financial markets. The currency risk for lenders is reduced, Croatia is getting loans with lower interest rates.

The elimination of controls at the borders with Slovenia and Hungary and for ferries to Italy (for air travelers within the Schengen area from March 26) makes life easier for holidaymakers, business travelers and commuters. To underline the symbolic effect, EU Commission President Ursula von der Leyen will come to the Slovenian-Croatian border crossing at Obrezje-Bregana on New Year's Day.

No party in the capital

The Croatians like to celebrate, but because of the rather cautious acceptance of the introduction of the euro, Prime Minister Andrej Plenkovic's government is refraining from large celebrations. Finance Minister Marko Primorac and National Bank Governor Boris Vujcic will withdraw a few euros from an ATM in downtown Zagreb in the first minutes of the new year. Otherwise, Croatians will celebrate New Year's Eve like every year.

1 War in Ukraine: Ukraine registers more than 4500 Russian... 2 Demonstrations: Iran's President: No mercy for... 3 Risks remain: Drosten sees the end of the pandemic,... 4 Usher: He's mourning the loss of his grandma,... 5 Psychology: Cambridge study proves women really are... 6 Traffic: Train: Train traffic on the Middle Rhine... 7 60 years of "Doctor Who": teaser premiere... 8 "Christmas Gamer Special": "You will... 9 As of January 1: These health insurance companies... 10 Train traffic: passenger record at Deutsche Bahn at... 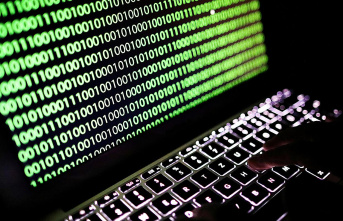