VATICAN CITY -- Pope Francis will resume his pilgrimages in Italy following a period of lull caused by the pandemic. 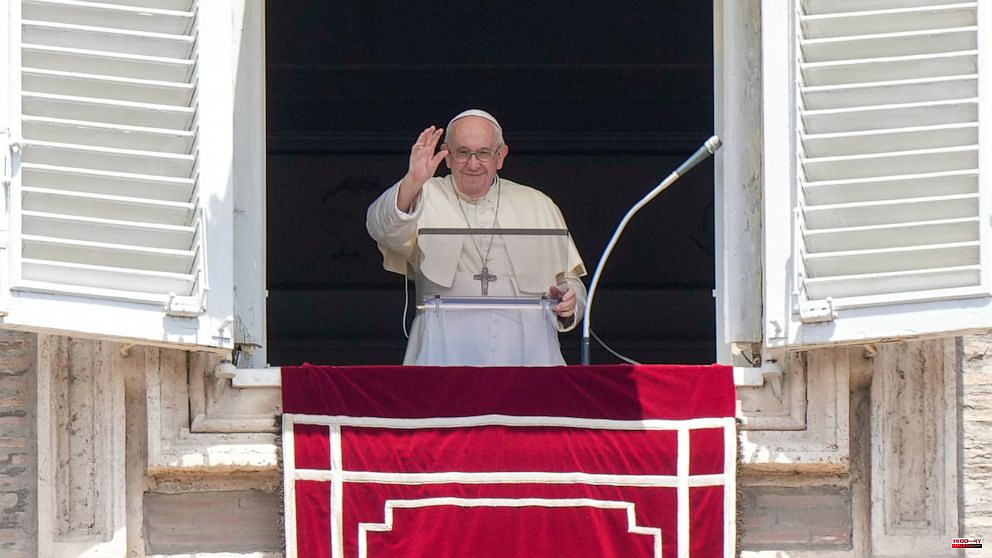 VATICAN CITY -- Pope Francis will resume his pilgrimages in Italy following a period of lull caused by the pandemic. The Vatican announced Friday that he would be making back-to-back September day trips up to Assisi, a hilltop town, and Matera, a southern Italian city.

Francis will participate in the Sept. 24 Assisii conference of young people who met virtually over the past two years to build a more just and equitable economy. This initiative is called "The Economy of Francis."

According to the Vatican, the pope would fly in a helicopter to the Vatican at night to meet refugees and close the Eucharistic Conference of the Italian Catholic Church. Popular tourist spot in southern Basilicata, known for its cave dwellings.

Francis, as bishop of Rome is technically the head of the Italian Catholic church. Cardinal Matteo Zuppi from Bologna was one of Francis' proteges. He recently assumed the headship of the Italian bishops conference.

Francis, 85, was forced to cancel a planned spring trip to Florence and a planned trip to Congo and South Sudan this week due to knee pain. This makes it difficult to walk and stand. He can now move around using a cane or a wheelchair.

According to the Vatican, he will continue with his plans to visit Canada in the latter part of this month. He also has a scheduled day trip to l'Aquila in central Italy for late August. 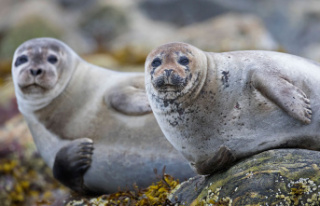