Pope Francis ordained 21 cardinals from other continents on Sunday. 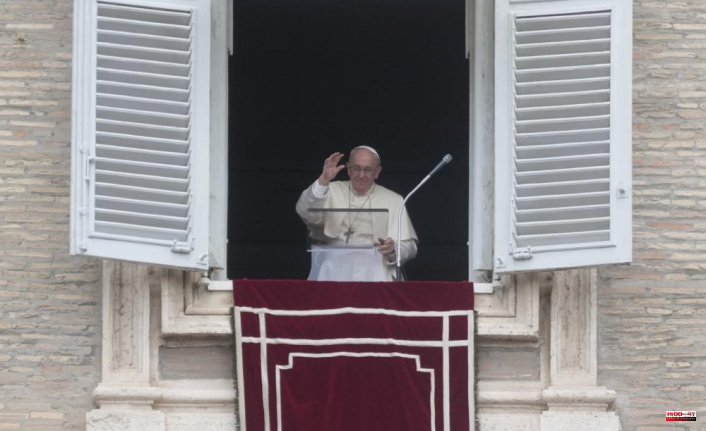 Pope Francis ordained 21 cardinals from other continents on Sunday. This is a significant step in his efforts to mark the group of people who may one day elect the next pope.

Sixteen people who will be receiving the prestigious red cardinal hat from Francis at a consistory ceremony at Vatican on August 27 are younger than 80. They would thus be eligible to vote in his successor's election if a conclave, in which secretly elected pontiffs were held, was to be held.

After delivering his traditional Sunday remarks to the public from the open window of Apostolic Palace, Francis read the names of his selections.

The pontiff will select two prelates from India to receive the prestigious red crown. One each from Ghana and Nigeria, as well as one from Paraguay and Brazil. This is in keeping with Francis’ determination to ensure that the church leaders are representative of the world.

The Vatican has always been attentive to the needs of its faithful in developing countries, such as Africa, where church growth has been slow or even non-existent in North America and Europe. Robert Walter McElroy (bishop of San Diego, California) was the only American cardinal to be named.

Since becoming pontiff in 2013, this is Francis' eighth group of cardinals. He appointed a large majority of the people who can vote in conclaves, which increases the chances that they will select someone who shares his priorities, such as attention to those living at the margins of society and environmental crises.

After the new batch is added, 131 cardinals will be old enough to elect a pope. The number of cardinals who are too old to vote will increase to 96.

Tradition has it that the Pontiffs have selected their closest advisers and collaborators at Vatican from among the ranks cardinals. These are known as the "princess of the church."

These are the churchmen Francis named:

Three prelates work at the Vatican, in addition to the churchmen who are under 80 and can vote in conclaves: Arthur Roche of Britain, prefect of the Congregation for Divine Worship and Discipline of the Sacraments; Lazzarro you Heung-sik of South Korea prefect of the Congregation for the Clergy; and Fernando Vergez Alzaga of Spain president of the Pontifical Commission for Vatican City State and President of the Vatican City State’s Governorate's Governorate. 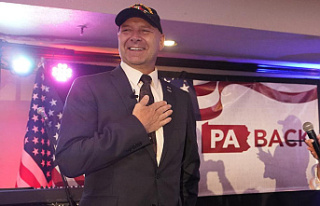