Ute Freudenberg (66) has announced the end of her career. 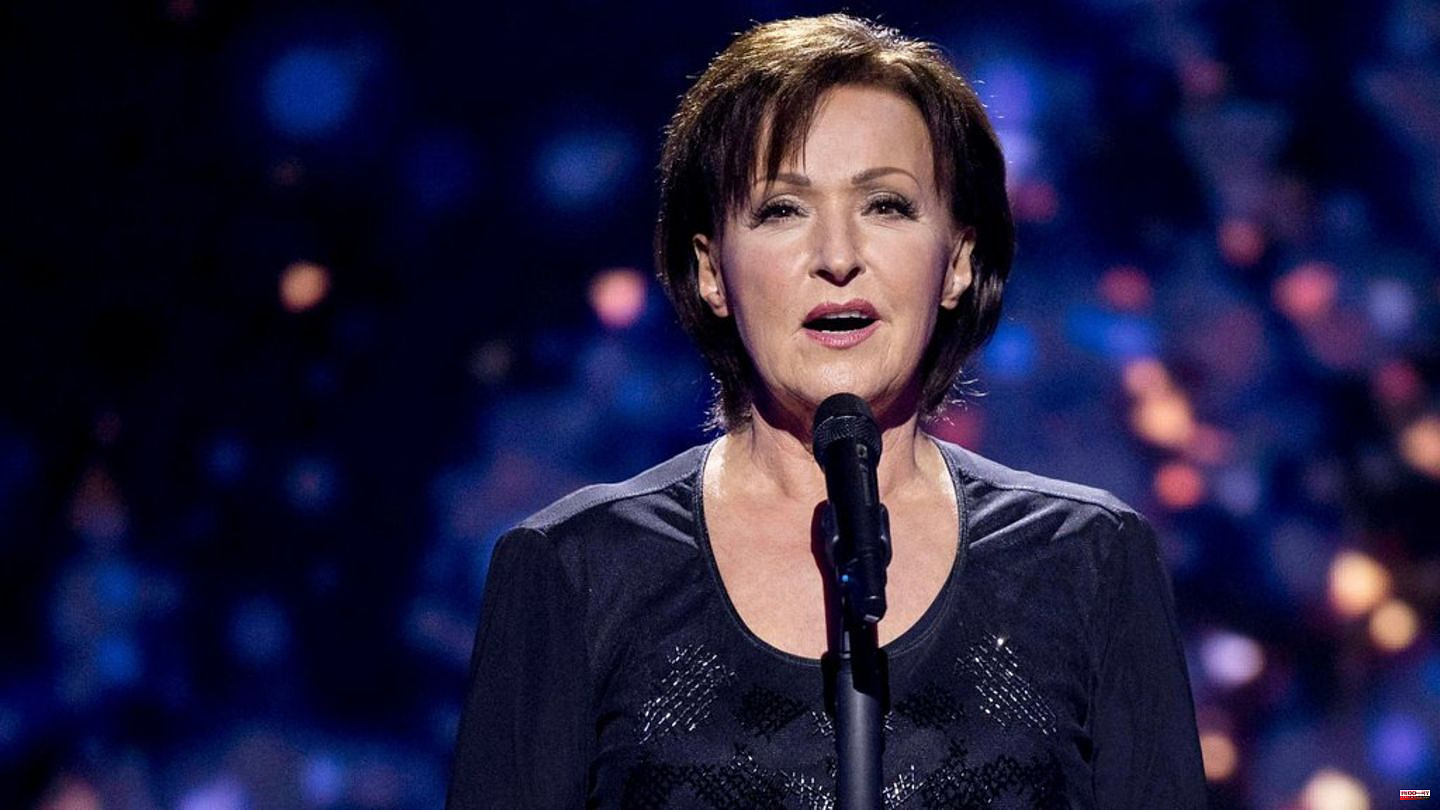 Ute Freudenberg (66) has announced the end of her career. "Next year's tour will definitely be the last tour of my career," said the pop singer in an interview with MDR's "Meine Schlagerwelt". The concert series "50 Years Live - The Farewell Tour" begins on October 27, 2023 with a performance in Erfurt. The album "Stark wie nie", which she is currently working on, will also be the last of her career, the musician added. She thinks about the end of her career very consciously and without pain and is now looking forward "to my tour first and to next year".

In February of this year, Freudenberg made her Parkinson's disease public on the MDR talk show "Riverboat". "I now have an illness that you can see, and I can't just keep quiet about it," said Freudenberg. Her right arm was particularly affected. She received the diagnosis in 2018. But she quickly went into "survival mode" and gained knowledge. "I will not surrender to this disease and will always do something about it." She's trying to stay positive and slow down the disease by exercising and eating well. "That's also the advice I give to others: adjust and make the best of it."

With her hit "Jugendliebe" in 1978, Ute Freudenberg became a celebrated hit star in the GDR. This year she celebrates her 50th stage anniversary. In 1972 she appeared for the first time in a talent show on East German television. Next Friday, December 2nd, she can be seen at Florian Silbereisen's (41) "Advent Festival of 100,000 Lights". 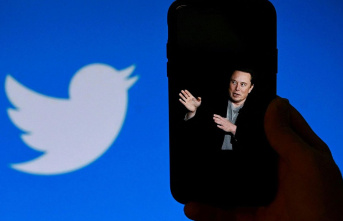 Criticism of the tech group: Musk attacks Apple with...