With "Damn, I love you" he became a star more than 30 years ago: Matthias Reim has had an eventful life. 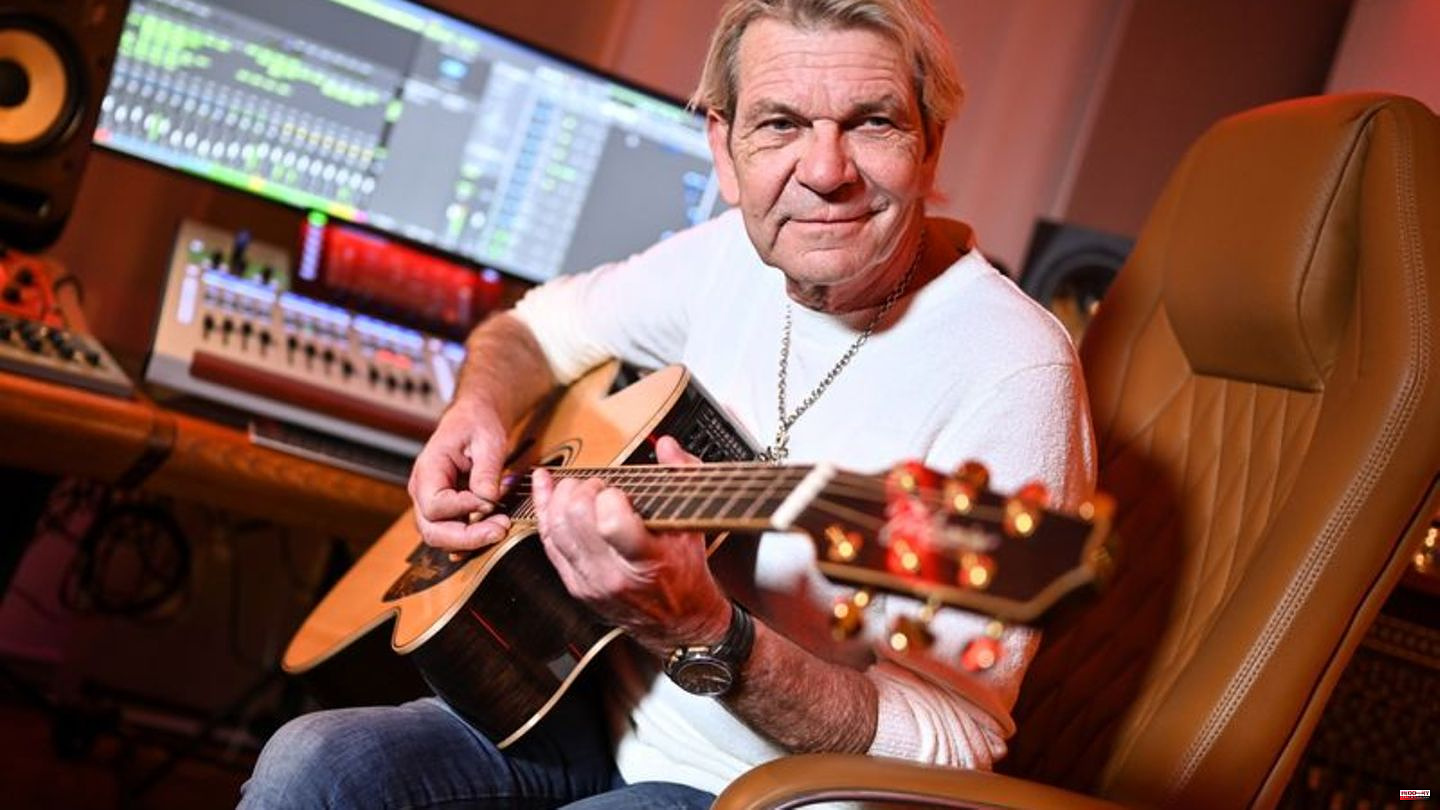 With "Damn, I love you" he became a star more than 30 years ago: Matthias Reim has had an eventful life. After the ascent, the free fall followed in the early 2000s with personal bankruptcy. The fight back wasn't easy.

Today he is fighting again - this time against the burnout that forced him to take a break from the stage. Reim, who turns 65 this Saturday, still doesn't think about quitting: "I love my unsteady musical life," he told the German Press Agency.

With humor through difficult times

Always experiencing setbacks, always coming up, that's also the balance that the hit star draws for his career. "I've experienced lows - some even," he says, referring to the millions of euros in debt that bad investments had brought him. "The singing bankrupt vulture from Mallorca" was the headline in the newspapers at the time.

He tried to maneuver his way through the serious situation with humor and made fun of himself in a promotional video for a car rental company with the song "Damn, I've got nothing". And how does he look back on the bankruptcy today? "With a shake of the head - I was just too gullible," he says.

In 2010, Reim was debt-free again and released a new album: "Sieben Leben" went platinum and gave the pop star new impetus. His most successful hits include "You are my luck", "I dreamed of you" and "I'm not in love".

And yet life meant well for him, says Reim, who became a father for the seventh time this year. "That made me the person I am today," says the singer. In his music studio on Lake Constance, the native of North Hesse is still working on hits. His fourth wife Christin Stark, his son Julian and daughter Marie, who comes from a relationship with pop singer Michelle, also make music.

The family is happy that health is improving again, says Reim, who is now continuing his tour after a two-month break. "The fact that I'm on the road a lot again - you've known that all your life. We're a family of musicians," says Reim.

He takes his burnout, which he describes as a total breakdown, seriously. He was a warning sign. "The worst moment for me was when I felt my voice slowly failing at my last concert." He thought it was the end of his career. "But I just couldn't take it anymore. Then I lay in bed at home, shaking all over." It was terrible.

He overdid himself the months before and always believed he was invulnerable. Now he pays more attention to rest. "In between there are always work-free weeks when I can really relax and enjoy my big family."

He also wants to take it easy on his birthday. But he is still a long way from retirement. "Right now, I couldn't imagine sitting in a rocking chair somewhere enjoying retirement." But who knows: "Maybe when I get really old, I'll feel differently about it. But nope - I don't think so." 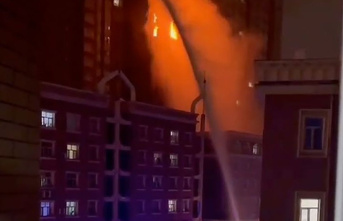 China: dead in apartment fire in Xinjiang - in the...