Pollution: After fish kills: Nabu awards a negative price to the Oder 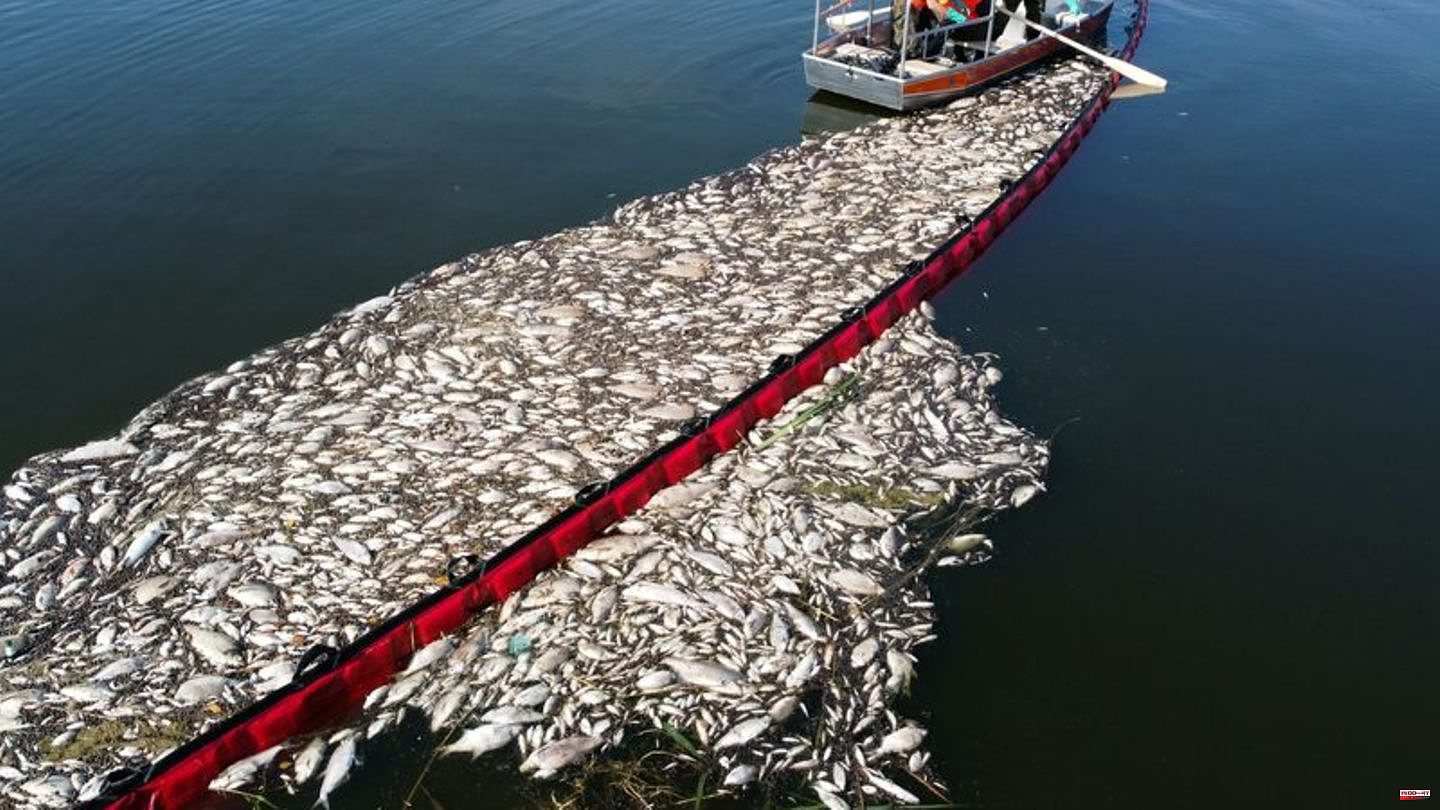 In connection with the massive fish kills last summer, the Nature Conservation Union (Nabu) gave the German-Polish border river the Oder a negative price. At an event in Berlin on Wednesday, the river received the "Dinosaur 2022" award.

"Anyone who is looking for the biggest environmental mess this year will immediately have the environmental catastrophe on the Oder in mind," said Nabu President Jörg-Andreas Krüger. The prize is "representative of the critical situation on many other rivers in Germany".

An environmental disaster of historic proportions happened on the Oder in the summer. It is estimated that at least 360 tons of fish died on the Polish and German sides in August. Other river animals also died. Experts believe salt discharges were a major reason, coupled with low water, high temperatures and a toxic species of algae. The cause of the discharges has not been identified to this day.

Disagreements between Poland and Germany

The fish kill had led to upsets in the relationship between Germany and Poland - among other things, because Poland had continued to support the expansion of the river even after the disaster. Germany, on the other hand, advocates a recovery without further expansion. Just a few days ago, an administrative court in Warsaw temporarily stopped the development of the Oder on the Polish side. Together with other associations and the Brandenburg Ministry of the Environment, Nabu had filed a complaint there against the expansion.

The goal of Nabu is to achieve an end to "all harmful environmental influences on German rivers" and a moratorium on both the expansion and repair work on the Oder. "It is important to restore as natural a state as possible (...)," it said.

With the "Dinosaur of the Year", a replica of a giant lizard weighing 2.6 kilograms, Nabu has been honoring public figures since 1993 who have distinguished themselves through particularly regressive commitment to nature and environmental protection. Since 2020, it has no longer been awarded to individuals, but to specific projects. Last year, the negative prize went to the city of Emden. New houses are to be built there on 77 hectares of wet meadows. 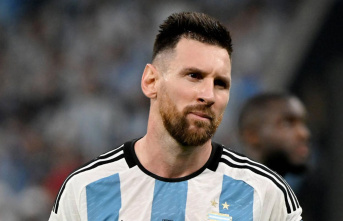