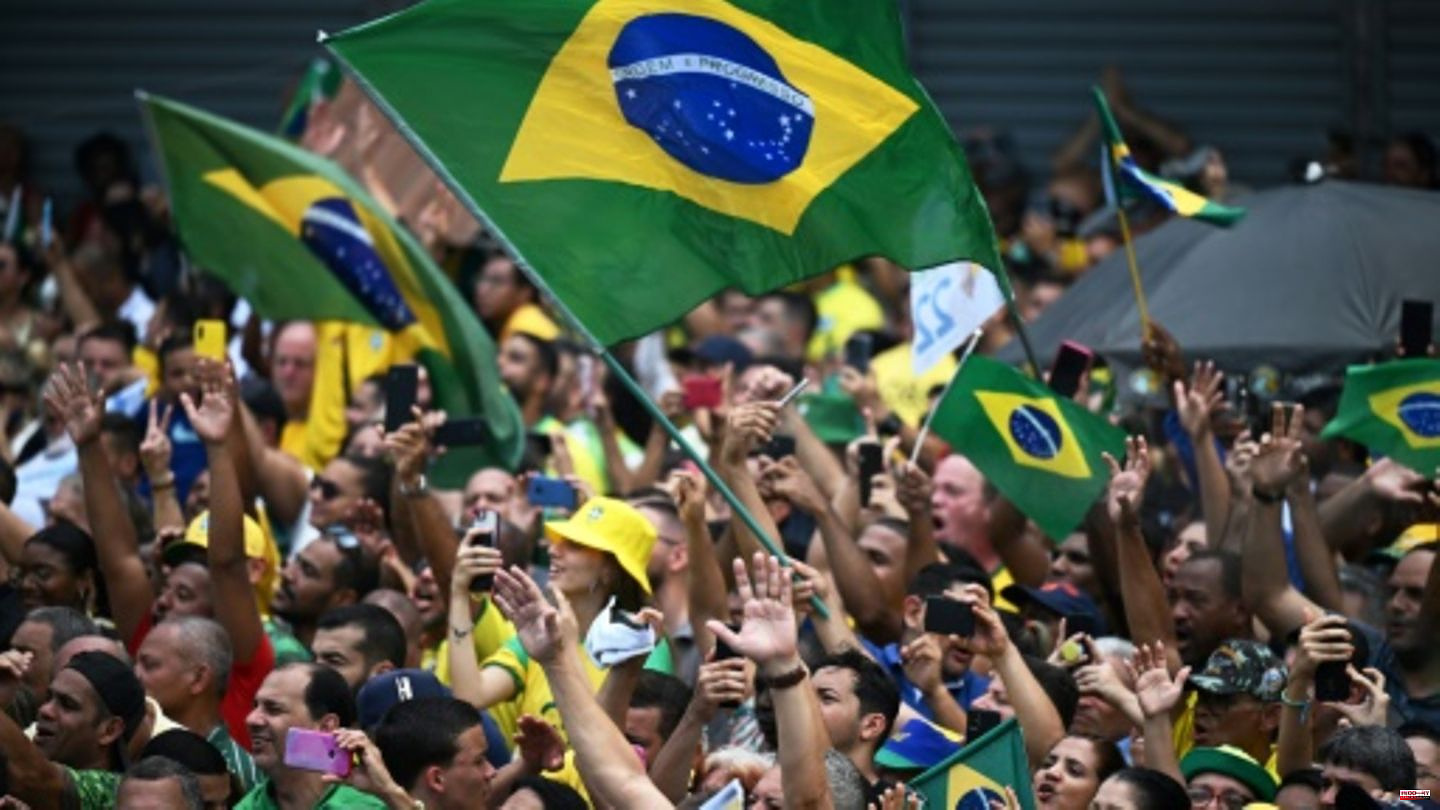 In last week's Datafolha poll, Lula's lead was also six percentage points. According to its own statements, the institute also took into account voters who wanted to submit an empty or invalid ballot paper. Their share of those surveyed was five percent this week. A total of 2,898 citizens were asked about their intention to vote on Thursday and Friday.

Bolsonaro had therefore declared on the first evening of the election with a view to the polls: "We have defeated the lies." The incumbent president accuses the survey institutes of deliberate manipulation. On orders from the Justice Department, the federal police on Thursday launched an investigation into possible "criminal practices" in the dissemination of the survey results, local media reported. However, the Supreme Electoral Court (TSE) stopped the investigation on Friday.

The Board of Economic Defense, a body that oversees free economic competition in Brazil, also launched an investigation into possible manipulation by the polling institutes. TSE President Alexandre de Moraes also suspended this investigation. As a reason, he explained that such investigations are the responsibility of the electoral judiciary. They would also amount to a will to favor the candidacy of the incumbent president.

Bolsonaro criticized de Moraes' intervention. "The poll makers will continue to lie and how many votes will go to the other camp with these lies?" he said in an interview. Finally, voters "generally voted for whoever wins". 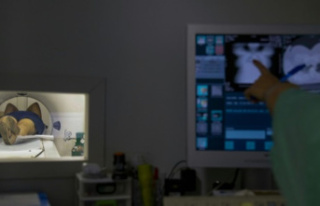 Kassenärzte boss warns of practice closures due to...