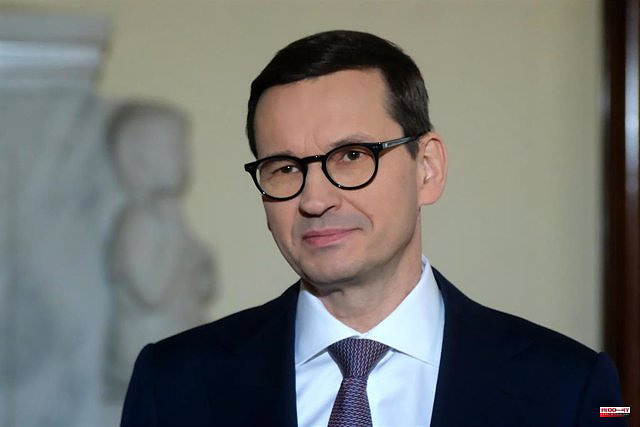 The Prime Minister of Poland, Mateusz Morawiecki, has assured this Thursday that Warsaw will defend Sweden and Finland in case of attack, even after the accession of both countries to NATO.

"I consider the accession of Sweden and Finland to the Atlantic Alliance an important signal for security in Europe", he said before clarifying that "in the face of a possible attack during the accession process, Poland will come to their aid".

Until the decision is ratified by the thirty countries that currently form NATO, Sweden and Finland cannot be, 'de facto', members of the alliance. This implies that during the process they are not entitled to the protection guaranteed by article 5 of the treaty.

Finland and Sweden submitted their formal applications for membership on Wednesday. Previously, the two countries had been neutral for decades, although the position of the authorities and public opinion has changed greatly in the wake of the Russian invasion of Ukraine.

For now, Turkey has been against facilitating access and its president, Recep Tayyip Erdogan, has insisted that he will not endorse the entry into NATO of countries that "support terrorism." "NATO is a security alliance and Turkey cannot accept that this security is in danger," he said on Wednesday.

1 Tapia asks for "tranquility" before the... 2 Women reach 30% of the Ibex six years after recommending... 3 Sales of the textile trade plummet and 17,000 stores... 4 The EU reaches an agreement on gas storage reserves... 5 A National Police patrol saves the life of a driver... 6 Estrella Galicia emerges stronger from the pandemic... 7 A doctor is arrested for spreading sexual photos of... 8 Kimitec and Sylentis, from the PharmaMar Group, will... 9 The German Constitution approves the mandatory vaccine... 10 The PP rises again in the CIS and is already only... 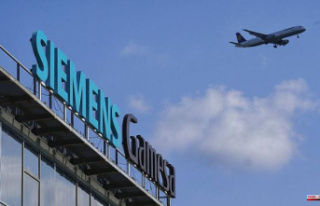 Tapia asks for "tranquility" before the...