Policy. Popularity of Macron in May: Macron stable, mixed start for Borne

According to an Ifop poll by the Journal du Dimanche, Emmanuel Macron's popularity rating in May is stable at 41%, compared with 45% for Elisabeth Borne. 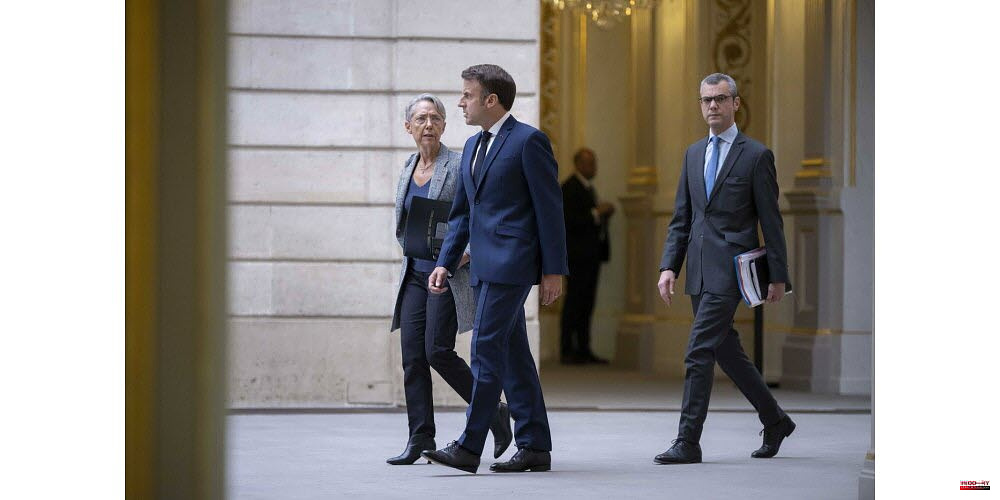 According to an Ifop poll by the Journal du Dimanche, Emmanuel Macron's popularity rating in May is stable at 41%, compared with 45% for Elisabeth Borne. Borne enjoys less credit for her Matignon debut than her predecessors, but she has 41% positive opinions.

The Head of State's re-election had no boost effect for 58% of respondents (1% don't comment). This is the same level as the average over the past two years. The peak of 43% positive opinions was recorded in March 2020 at the beginning of the Covid crisis.

Emmanuel Macron is slightly ahead Elisabeth Borne with 45% saying they are happy with the action and 43% saying they are dissatisfied. Only 12% said not to decide. The new head of the government is more popular among women (47%), than among men (43%), and she scores her highest among retired (56%) as well as those over 65 (60%).

According to this monthly barometer, it begins with a thinner mattress than its predecessors. Jean Castex, with 55% positive judgments like Edouard Philippe, had taken his first steps in Matignon in July 2020.

Francois Fillon (62%), Jean-Marc Ayrault (55%), and Manuel Valls (58%), all of whom also benefited from the wind blowing at their backs. To find comparable starting capital (44%), we need to look back at Dominique de Villepin who was appointed Prime Minister of Jacques Chirac on June 2005.

Survey conducted online and by phone between May 17 and 25, among 1,946 adults 18 years and older, using the quota method. Margin of error between 1 and 2.3 points 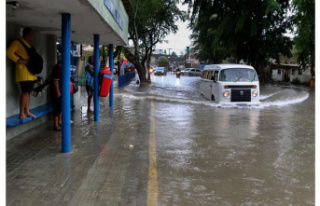