Police: Investigations into the arson attack 32 years ago are ongoing

More than three decades after a fatal and allegedly racist arson attack in the Allgäu, the police are still looking for the perpetrators. 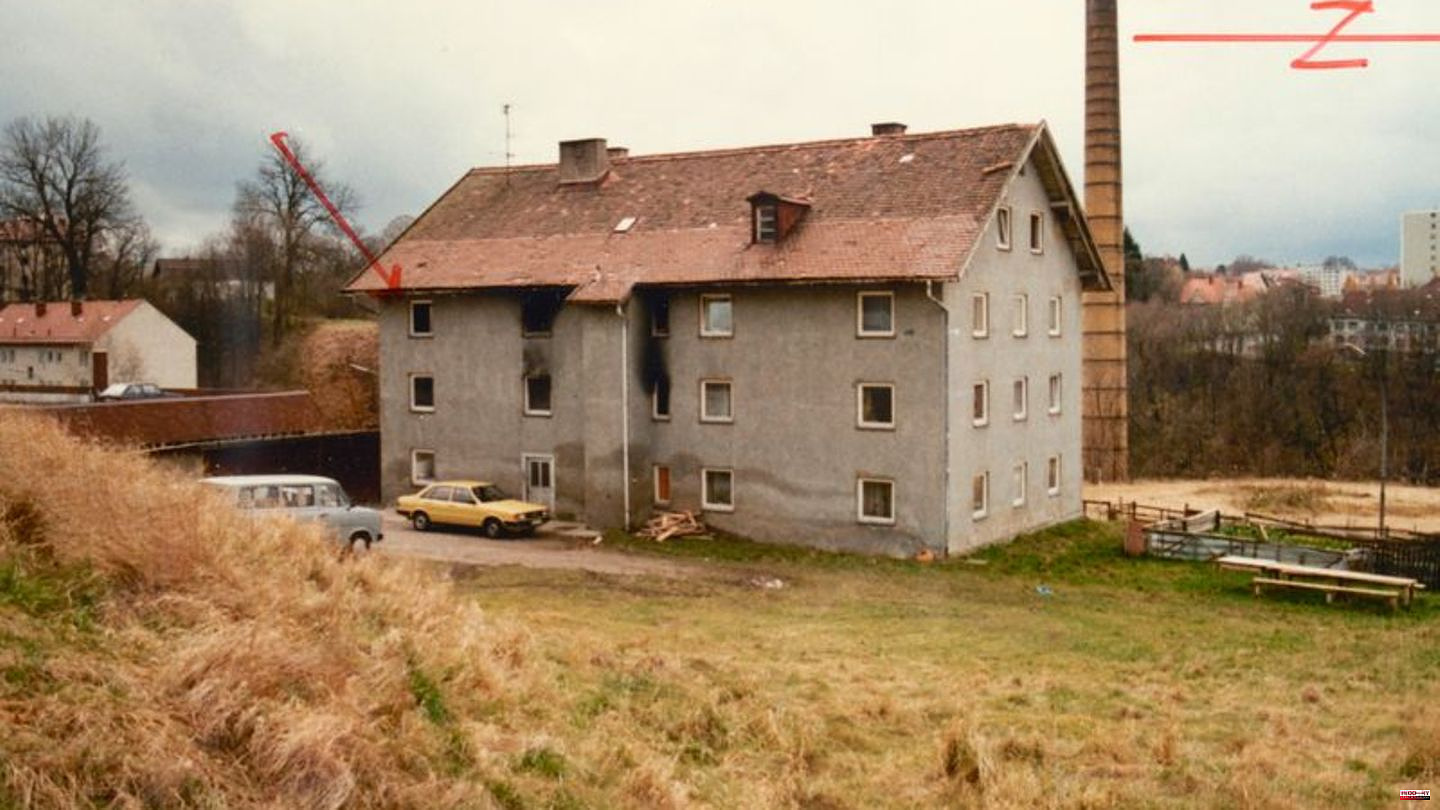 More than three decades after a fatal and allegedly racist arson attack in the Allgäu, the police are still looking for the perpetrators. A five-year-old died in the fire in Kempten on the night of November 17, 1990, and five people were injured, some seriously. The investigators are now assuming a racially motivated assassination attempt because the building was only inhabited by Turkish nationals at the time of the crime.

After a contribution to the ZDF program "Aktenzeichen XY... unsolved" last January dealt with the case, almost 30 tips were received by the investigators. The investigations into the old murder case were then expanded. In order to follow the new tracks, investigations were carried out in various federal states.

After the fire, arson was quickly identified as the cause, but investigators initially suspected a dispute among Turks as the cause. Later, a newspaper received a letter of confession marked "Anti-Kanaken-Front-Kempten".

Two years ago, the Munich Public Prosecutor's Office, as the central office for combating extremism and terrorism, resumed investigations into murder. At that time, a special commission was formed at the criminal police in Neu-Ulm.

Notification to the police and the Attorney General of 26.11.21 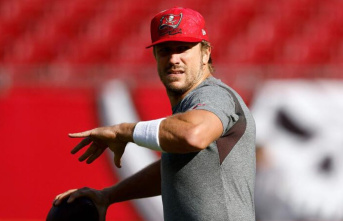