A paramedic was slightly injured by a passing car. 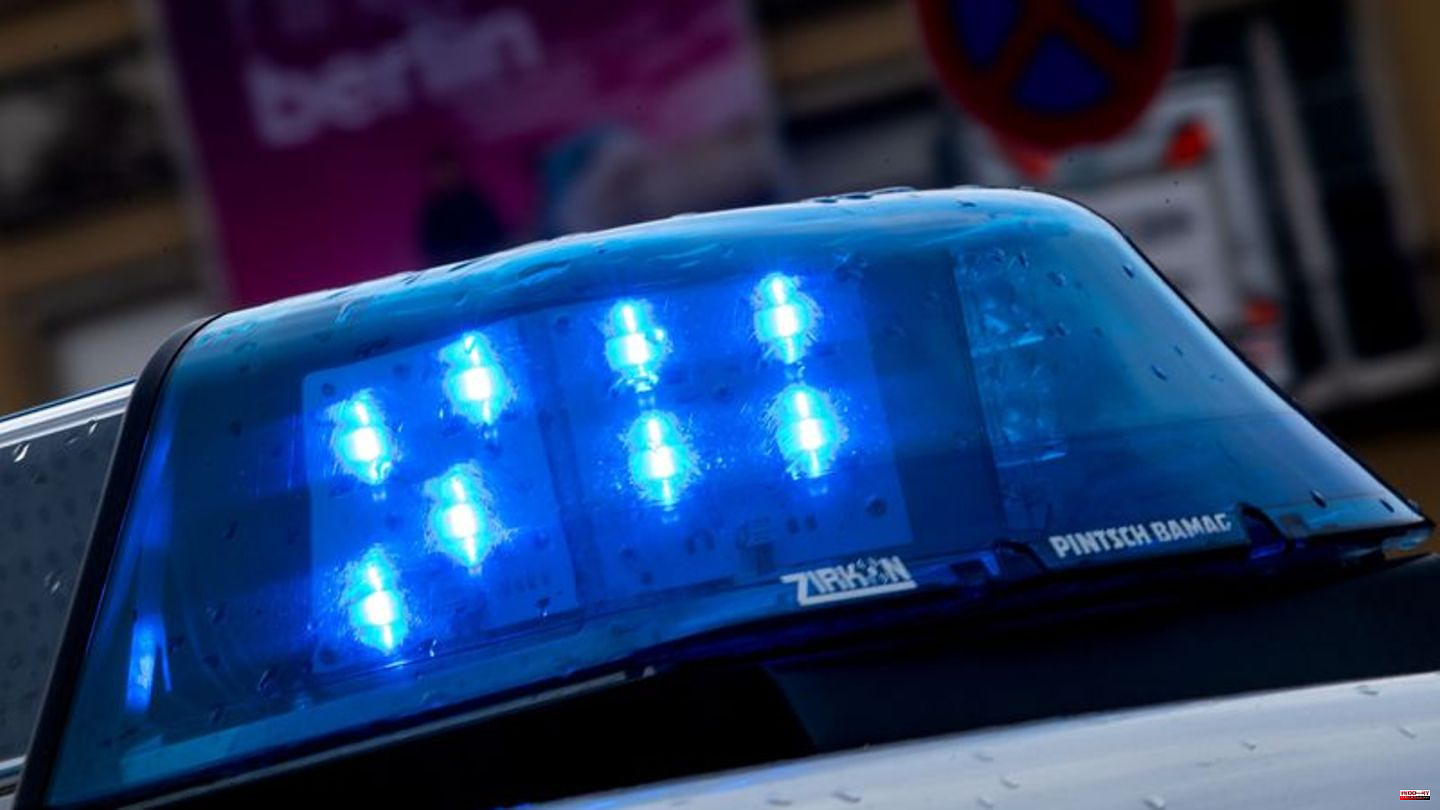 A paramedic was slightly injured by a passing car. An outside mirror of the car touched the woman on the back, who just had to get a stretcher from the ambulance in Vallendar to take care of an injured pedestrian, the police said on Wednesday evening. At the time, traffic was being diverted past the scene of the accident and the blue lights were on.

The impact was so strong that the mirror of the vehicle was damaged. Instead of taking care of it, the driver complained why the paramedic was on the road and then drove on without "seriously" caring or leaving her personal details. She is now being investigated for "traffic accident escape with personal injury". The police emphasized that it was "certainly not a trivial offense".

1 Health: WHO hopes that the corona pandemic will end... 2 Storm: At least two dead from tornadoes in the United... 3 France advances to the final - Les Bleus in the individual... 4 World Cup on TV: "Bye and farewell": Réthy... 5 "Everything Everywhere All at Once": Klarer... 6 Utopia of the strong man: narcissism and the lack... 7 Extremism: Search for more "Reich Citizens" 8 Scandinavia: Rare alliance of convenience: Denmark's... 9 French fans celebrate entering the final on the Champs-Élysées 10 European Cup: Dresden volleyball players lose the... 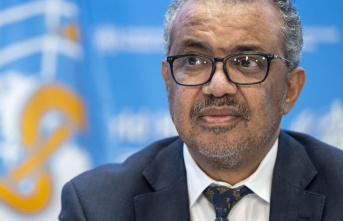 Health: WHO hopes that the corona pandemic will end...