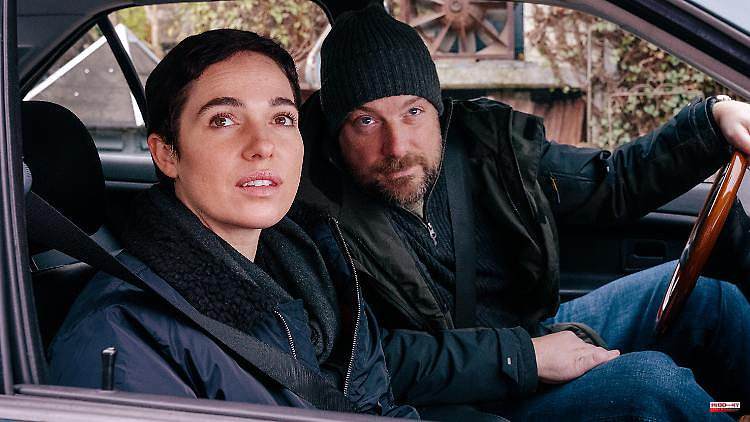 Chief inspector Elisabeth Eyckhoff (Verena Altenberger) has solved five cases so far, convincingly shouldering the successor to Matthias Brandt aka Hanns von Meuffels. Slowly, however, the figure of Bessie could do with a few contours.

It's been a good three and a half years since the start. With "The place where the clouds live" Verena Altenberger in the role of Elisabeth Eyckhoff, called Bessie, took over the not so easy successor to the luminary Hanns von Meuffels (Matthias Brandt) and shouldered her with bravura. "Chipmunks with depth", that's what we headlined at this point, gave 9 out of 10 points, attested a "brilliant premiere" in connection with a "please continue on this level of quality".

With "The Lies We Call Future" boldly continued, a homage to the 70s classic "Zabriskie Point", this "crazy trip" was rated 8 out of 10 points for "adventurers and cineastes". "It could have a bit more speed, the "police call" from Minga, but otherwise it'll be fine," was the conclusion last year about the four-paw cord "Frau Schrödinger's cat", also with "Bessie and the old bag " the level was maintained, 9 out of 10 points, that's our assessment.

And now? Well, that's a good question. With "The light that the dead see", whatever this title may mean, the momentum around the Eyckhoff persona is lost in the meantime. Her special empathy was already mentioned in the first case, and this time it is mainly due to her sympathy, the unbiased attention to the people that the case of the killed teenage girls is gradually being unraveled. Long conversations, allowing silence, radiating warmth, all undeniable qualities in the good Bessie's portfolio.

But what else is she doing? Is there a cat or a dog? Does she like red wine or rather a white one? What kind of pictures are hanging in your booth, is there a record player standing around, a television, maybe a lover is lounging in the sheets? As splendid as Verena Altenberger may give Commissioner Eyckhoff such a human form, there is, roughly speaking, nothing more than this much-vaunted empathy and an open ear. Wasn't there even a half brother in the first episode? Where is he? Does she have a best friend, what do her parents do and where the hell does she actually eat her currywurst? Or is she vegan? questions upon questions. At least we know she likes a quick beer or two.

Sebastian Brauneis and Roderick Warich, who did not reveal much more for the screenplay of "The Light That the Dead See", seem hardly interested in Bessie's background, rather reducing it to a kind of dramaturgical template. In general, the figures in the case are symbolic, yes, created in the same outline. The mother (Anna Grisebach) as a gas station drinker, Stefanie (Zoë Valks) and Patrick (Aniol Kirberg) in their messie booth, Dennis Eden as a cuddly, odd colleague, more decals of themselves than actual protagonists. This mobile phone juggling, which Eyckhoff finally brings to the solution of the case, seems constructed, jazzed up in an overly long montage to a logic coup. Be that as it may, after four great cases, there is a kink in the curve to be coped with, and the next assignment may be an improvement, as there are still one or two details worth telling in the (fictitious) life of good Bessie. It would be nice.

1 A Champions League Sevilla spoils Suárez's farewell 2 Cádiz forgives the champion and no longer depends... 3 Getafe and Barça eat salvation biscuit and runner-up 4 Athletic will play it all in Seville 5 Capa returns to play a year later and receives the... 6 Russia attacks military installations in Lviv with... 7 Xavi: «Next year we have to be competitive» 8 The penultimate day of the League condemns Alavés... 9 German conservatives sweep elections in most populous... 10 Alavés says goodbye to Primera and Real secures the... 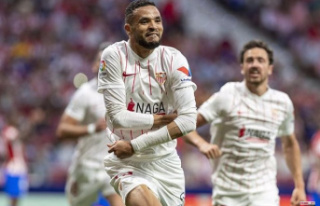