Police are looking for the Wisconsin cemetery shooter

Police continued to search for the person who opened fire at a Wisconsin funeral. 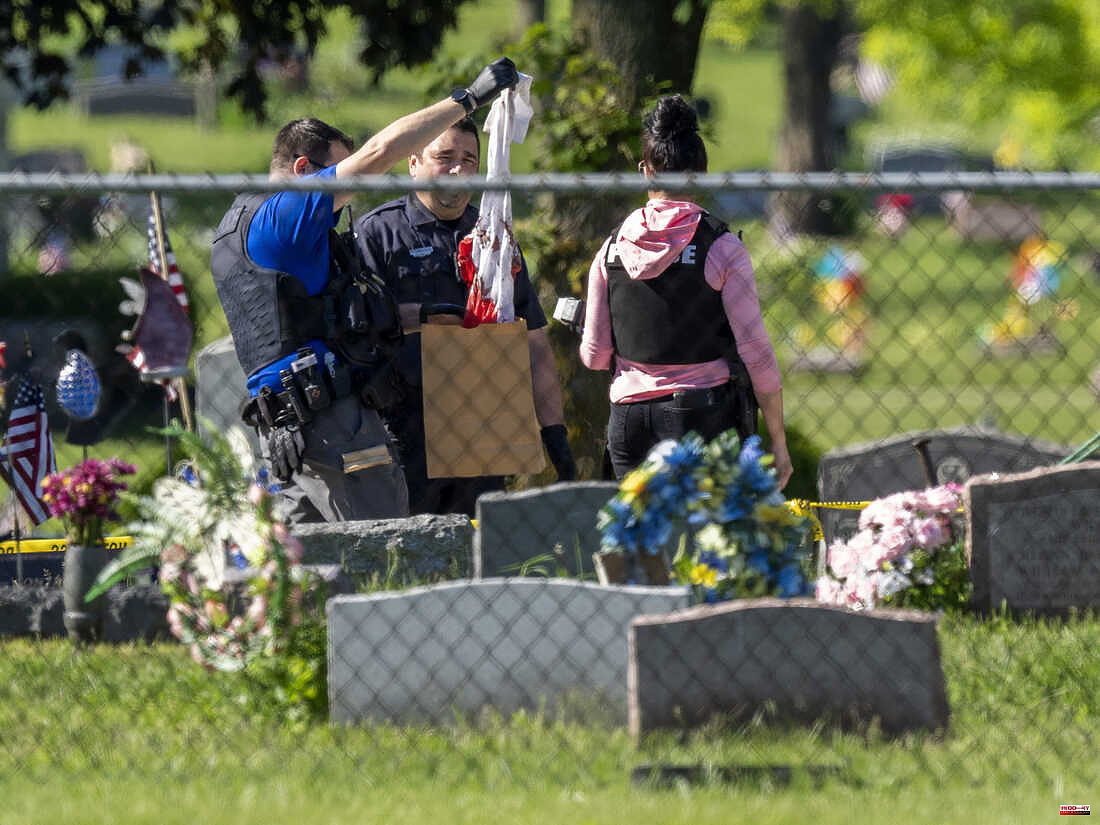 Police continued to search for the person who opened fire at a Wisconsin funeral.

During Da'Shontay's funeral in Racine on Thursday, someone began shooting. King was shot and killed by a Racine officer last month.

In a press release, police stated that they arrived at the cemetery on Thursday to find "massive chaos." Both a 19-year old woman and a 35 year-old woman were hit. The 19-year old was treated and released. According to the release, the 35-year old was alert and awake Friday morning after having surgery. Nobody else was hurt.

Police said multiple firearms were used during the shooting. Police requested that the public turn over any video footage of the shooting.

King was killed in a traffic stop on May 20. The police claimed that they were conducting a search warrant against a vehicle when King ran away. He was carrying a gun, according to police. According to police, Officer Zachary Brenner shot King because he refused to drop his weapon.

This shooting is being investigated by the state Department of Justice.

1 After beating CB Baza, Murgi is now ready to enter... 2 FDA faces an investigation regarding its handling... 3 Flats are triple the cost of wages. 4 A better management of public spending could save... 5 Feijoo condemns the Government's "improvisation"... 6 Vox is not a government that the PP supports. 7 The Uvalde shooting renews rage and grief in a Newtown... 8 The director of a residence in León arrested for... 9 These are the largest shifts in Uvalde's official... 10 The lack of workers means that many hotels cannot... 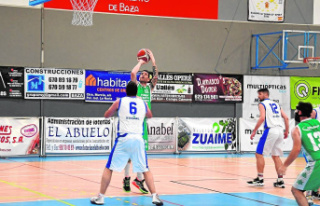 After beating CB Baza, Murgi is now ready to enter...