Contract until 2023 is all well and good, for Robert Lewandowski the thing is: his time at Bayern is about to come to an end. 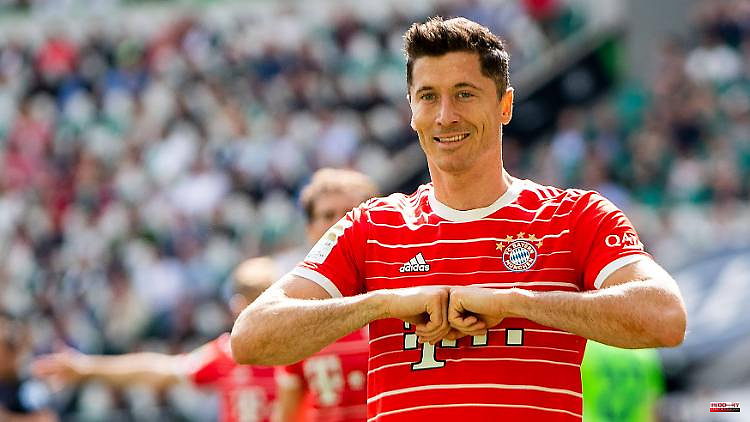 Contract until 2023 is all well and good, for Robert Lewandowski the thing is: his time at Bayern is about to come to an end. According to sports director Hasan Salihamidzic, the Pole himself also confirms that he wants to leave the record champions. However, that shouldn't be enough to make the switch this summer.

Hasan Salihamidzic made certain of the rumor that had been surrounding FC Bayern for weeks on the last day of this Bundesliga season. "I spoke to Lewa," says the sports director of the German record champions on the fringes of the game at VfL Wolfsburg about the seemingly endless speculation about Robert Lewandowski, and "in the conversation he told me that he would accept our offer to extend the contract don't want to accept". This contract is valid until 2023, but future plans are already clear, says Salihamidzic. Because according to him, the seven-time Bundesliga top scorer also said in this conversation "that he would like to leave the club".

Lewandowski also stated "that he would like to do something different" than continue to shoot Bayern from championship to championship. FC Barcelona is said to be the declared goal of the world footballer, a few hours before kick-off there were even unconfirmed reports that the traditional Catalan club and Pini Zahavi, as advisor to the professional who is willing to change, had already reached a verbal agreement. However, FC Bayern's approval would be required for a transfer this summer - and it doesn't look like that these days.

"Lewa has a contract until the summer of next year," says Salihamidzic, who had repeatedly ruled out a premature departure before confirming his express wish to change. "I don't deal with that," the sporting director replied when asked under what circumstances a rethinking could take place, "because our position was always clear".

The situation presents the people of Munich with a dilemma that should characterize at least the summer on Säbener Straße. Because the upcoming transfer period is presumably the last in which a significant transfer fee could be achieved with a sale of the 33-year-old. There is talk of 40 million euros and more, money that the Bundesliga series champion could use well in the fight for the Champions League title. If Lewandowski stays until the end of the contract, he can then look for a new employer free of charge. In addition, FC Bayern would risk starting the new season with a disgruntled and dissatisfied centre-forward. Not to mention the difficulty of finding a replacement for one of the top scorers in world football. 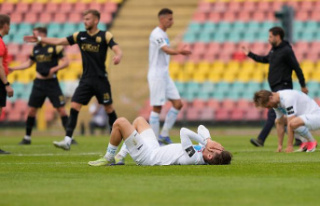 Wild season finale in league three: Loser of the 43-goal...