Podcast "Ukraine - the situation": "From a military point of view, Ukraine has momentum": Security experts do not expect a ceasefire in winter 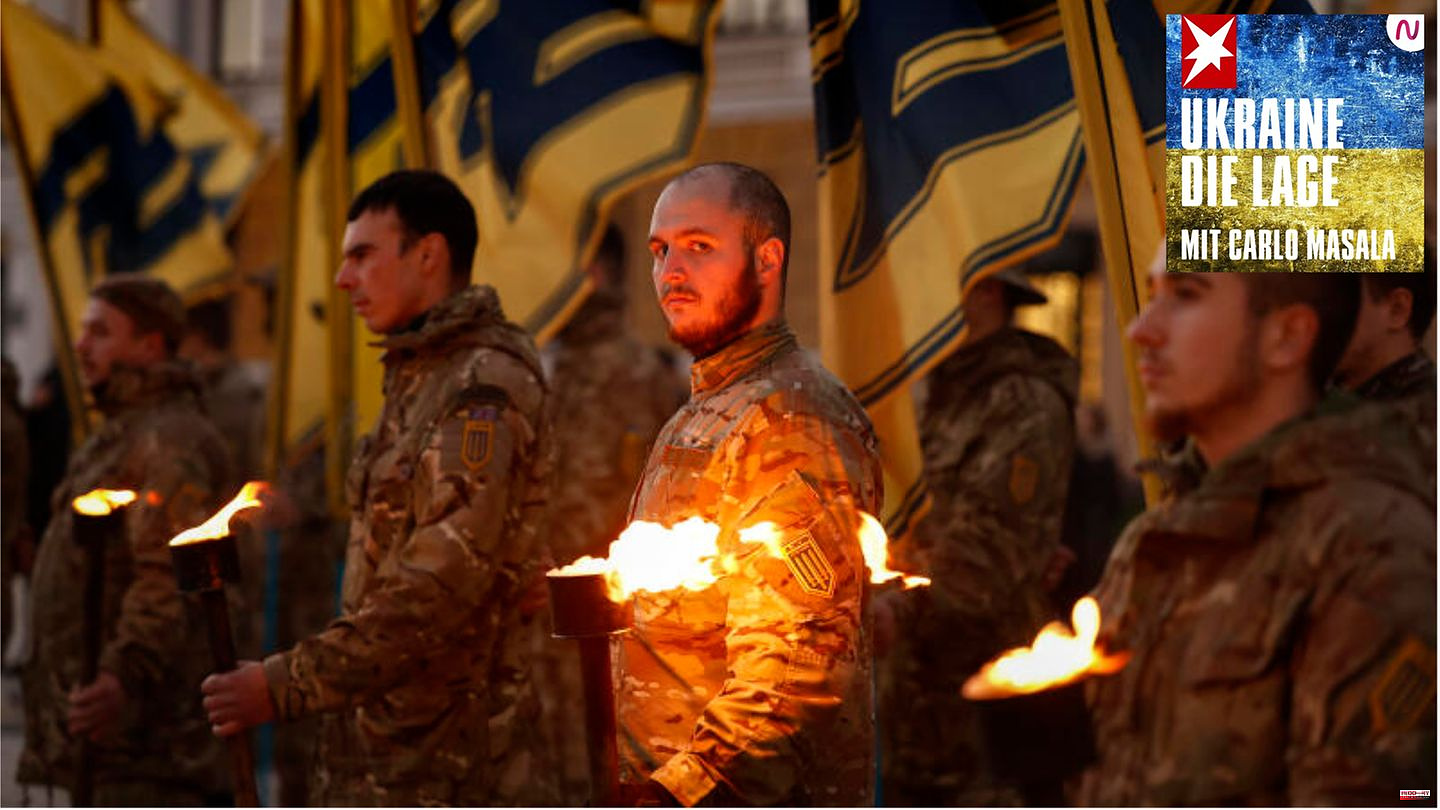 Security expert Christian Mölling expects the war in Ukraine to continue unabated in winter. Mölling said on Tuesday in the stern podcast "Ukraine – the situation": "There is no ceasefire." He does not share the western idea that the cold, mud and snow will bring the fighting to a halt.

"From a military point of view, Ukraine has momentum," said the research director of the German Council on Foreign Relations. "She has good reasons to keep stalking the Russians so they don't dig into defensive positions." In addition, the Ukrainians are interested in continuing to be present in the Western media with their struggle for the liberation of the occupied territories in order to maintain the support of the societies there. "Militarily, the Ukrainians are going further," he said.

According to Mölling, the G20 summit in Bali shows that the threat of nuclear weapons is becoming less and less accepted. As one of the key results of the meeting, he stated "that not only the use but also the threat of nuclear weapons is not okay, it is not legitimate and it is also not legal." Such threats have been an integral part of Russian communications in recent months. However, they are also criticized by China. According to American information, this was also an issue at the meeting between US President Joe Biden and Chinese President Xi Jinping in Bali. "I don't think that Russia has already been banished from the warm bed, but you are showing a clear distance," said Mölling on the Chinese-Russian relationship. This also has to do with the economic consequences of the Ukraine war and possible disruptions to world trade, which also affect China.

Mölling rated the second key result of the summit in Indonesia as "that there is agreement – ​​including China – that territorial integrity and sovereignty must be preserved". This is an important finding, particularly from China's point of view. Because: "Thus, from its perspective, China is underscoring its claims on Taiwan." China makes "a point for itself" here. 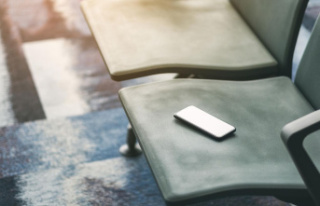 China: Man loses smartphone with photos of his dead...