TORONTO | The rituals on the bench, Bo Bichette's long hair or Lourdes Gurriel's bleached locks, Vladimir Guerrero's shirt pulled out of his pants as soon as victory is in his pocket. 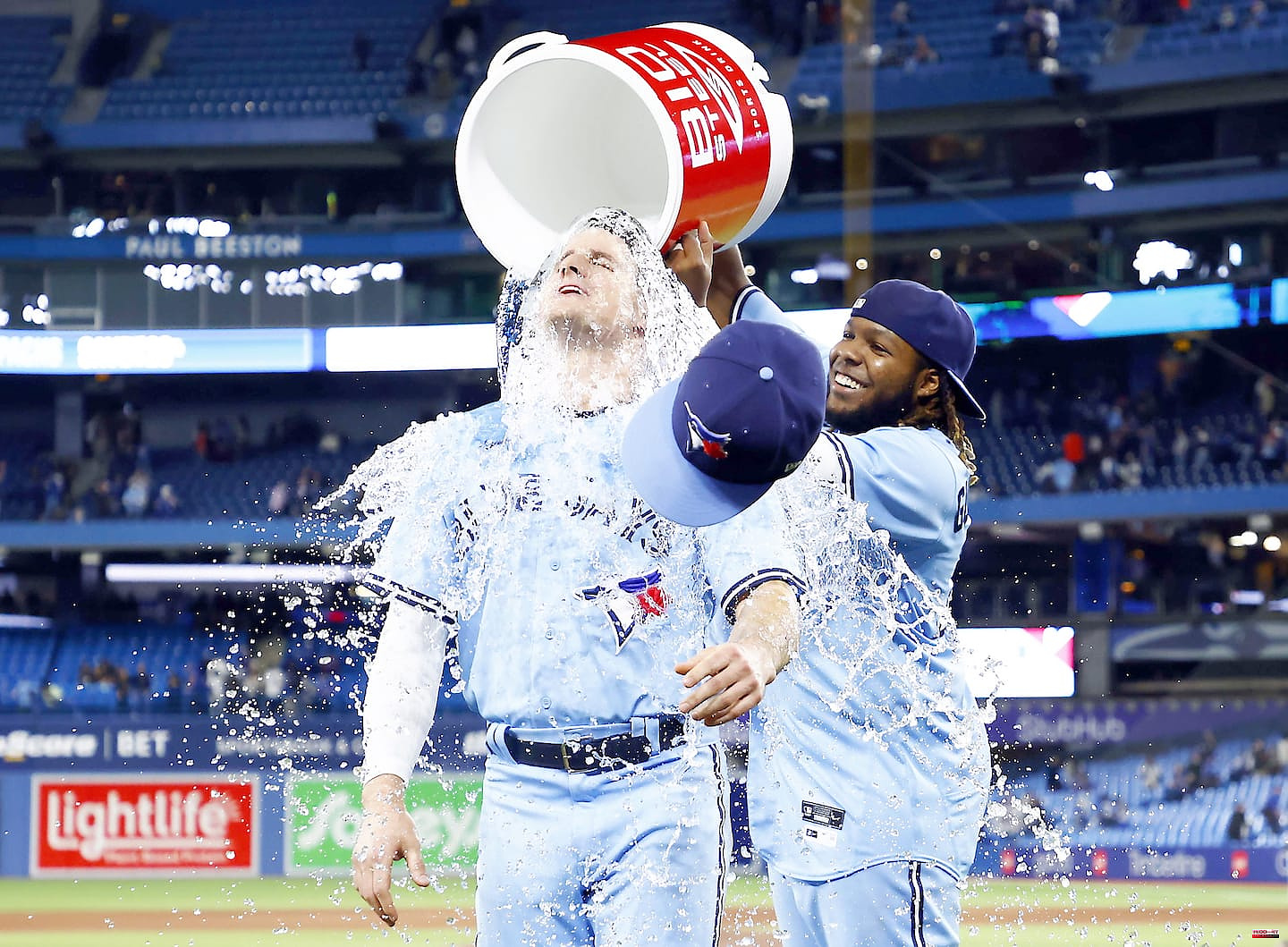 TORONTO | The rituals on the bench, Bo Bichette's long hair or Lourdes Gurriel's bleached locks, Vladimir Guerrero's shirt pulled out of his pants as soon as victory is in his pocket. In the traditional world of baseball, the Toronto Blue Jays clash. And it is wanted.

• Read also: A big thank you to Springer and Berrios

“Baseball is pressure, it’s stress, points Guerrero son, through the team’s interpreter, Hector Lebron. We want it to be fun. »

Besides, adds the son of the former Expos sensation, even newcomers who do not have this personality at the base quickly buy into the mentality of the team.

The scene broadcast by the Sportsnet network early in the season had made people laugh. Matt Chapman, acquired from the Oakland Athletics in the offseason, was unaware he had to put on a jacket after hitting a home run.

And even less that he had to pose for the cameras once he had the famous jacket on his back.

“But we explained to him, and then he started doing it! rejoices “Vladdy”.

The idea of ​​the interpreter

It was not Guerrero who had the idea for this famous jacket. Rather, it was Lebron who offered her to number 27 and George Springer, in the middle of last summer.

The concept was quickly embraced in the locker room and Guerrero was the first to claim the honor in late July, after one of his 48 long balls of the season.

It is also common to see the one who was born in Montreal massaging his teammates, or even styling them when they return to the bullpen.

Even the manager Charlie Montoyo clashes in this traditional sport. He can sometimes be seen playing music in bars in the city. We are also whispered in our ears that he likes to play it in his office.

"It's in our personality," adds the powerful puncher. We are brothers, we want to have fun. »

But the pleasure has been a little less great in the shelter of the Jays for a few weeks. Since the start of May, Toronto have lost six games against their American East rivals.

The Jays also dropped three out of a possible four against the Cleveland Guardians, a team that shouldn't be a spoiler for too long this season.

The good start of the film?

A man of few words, Guerrero made a surprising statement during training camp.

“Last year, you saw the trailer. This year you are going to see the movie. »

Even if the start of the season for this team on which many hopes rest is not as good as expected, "Vlad" does not budge.

“What I wanted to say is that last year, we escaped qualifying for the playoffs in our last game, he said. This year, we will go a long way in the series. This start to the season does not change anything. » 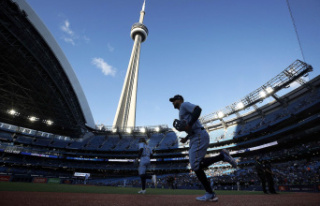