“Pleasure”: foray into the pornography industry, from a female point of view 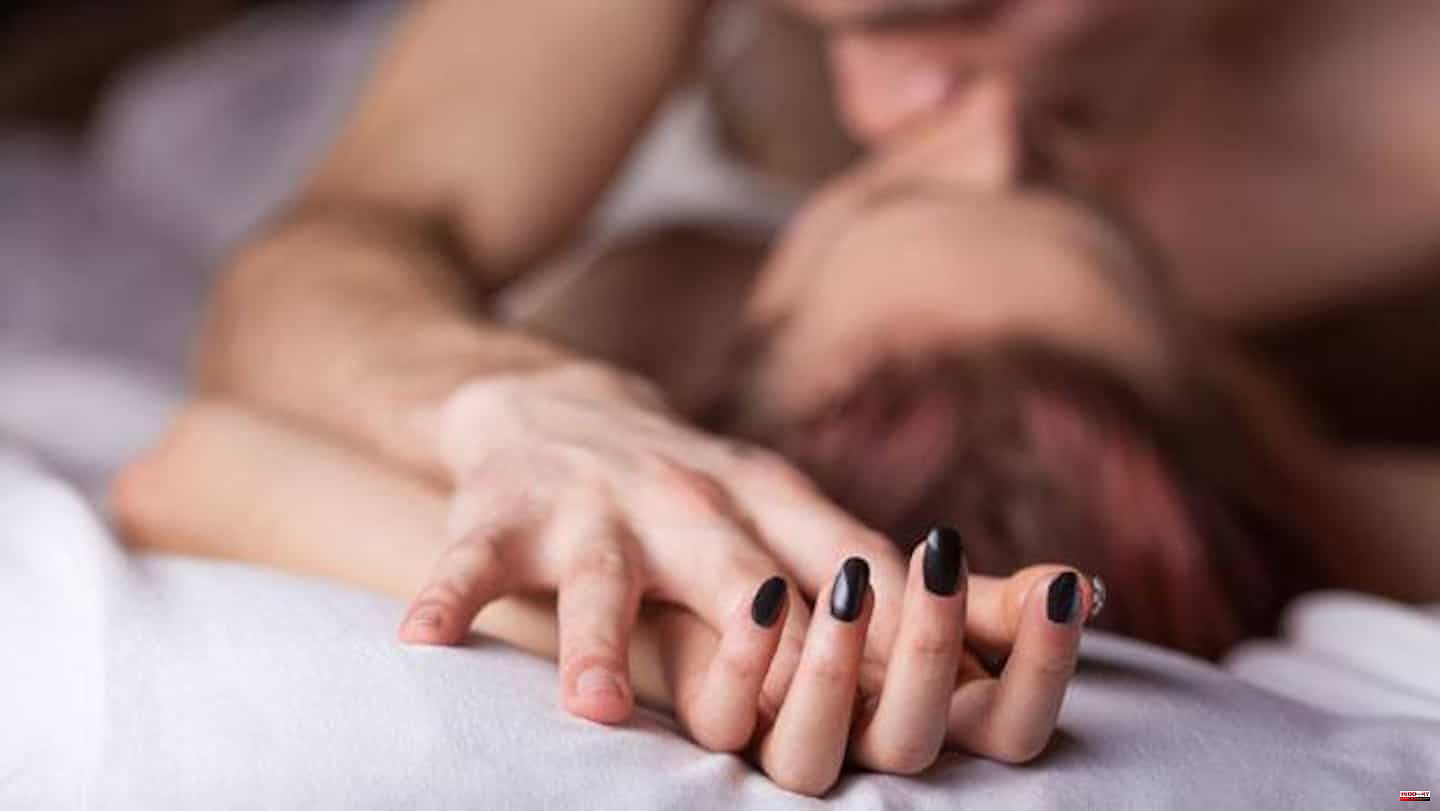 Bella Cherry (the extraordinary Sofia Kappe) arrives in the United States. At customs, she is asked if she is there for business or pleasure. You guessed what she answered.

As you can imagine, it is not. This is all the more glaring when Ninja Thyberg follows two scenes, one on the set of a film directed by a woman, where Bella is surrounded both emotionally and physically, and the other on an all-male set where the young woman has no voice in the matter and some moments of which we see through her eyes.

Neither Ninja Thyberg nor Sofia Kappe have the answers to the questions they pose. The "power" that the actress holds, her ability to say "no", her choice of profession, the regulation of the industry, the objectification of women (and men, to a lesser extent) are all reflections that endure after viewing this punchy feature film selected at Cannes in 2020 (the Festival was canceled due to the pandemic) and presented at the Sundance Film Festival in 2011.

1 “Against Real, PSG enchanted me for two and a half... 2 Drones of the Ukrainian war: from the Turkish bayraktar... 3 The Rubiales whistleblower plans to expand the brief... 4 A first case of monkeypox in France 5 [LIVE] 86th day of war in Ukraine: here are all the... 6 Russia raises the military captured in Azovstal to... 7 Montérégie: a vehicle ravaged by arson in Saint-Isidore 8 Montérégie: arson of a van in Saint-Michel 9 Al Jazeera Releases Video Showing No Fighting Before... 10 Paris Habitat asks MP Jérôme Lambert to return his... 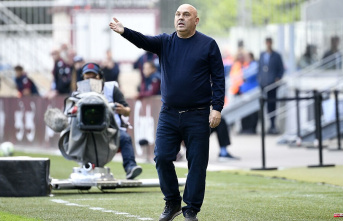 “Against Real, PSG enchanted me for two and a half...