Playstation Plus: Sony unveils the games of its new subscription

Sony is completely revamping its Playstation Plus and Playstation Now subscription offer. 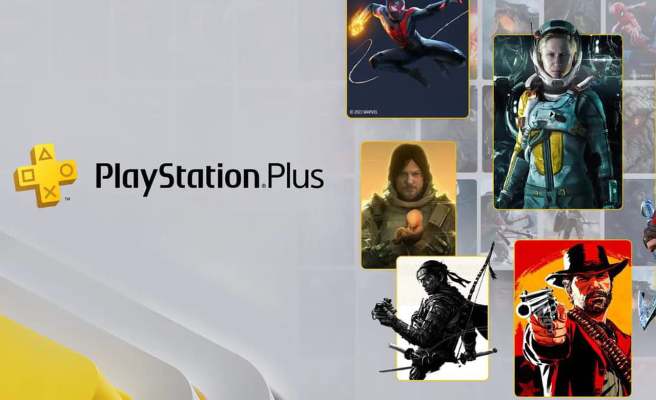 [Updated May 17, 2022 at 3:31 p.m.] Who says spring, says spring cleaning. Sony has decided to combine its Playstation Plus and Playstation Now offering into a brand new three-tier subscription service. We obviously find a classic offer similar to that of the current Playstation Plus, but also a brand new subscription service allowing access to several dozen flagship titles from the PS4, PS5, PSP, PS3 and PS2 consoles. Cloud-gaming will also be part of the project as Ubisoft partners with Sony to provide Ubisoft Classics. We explain everything to you in detail.

The two new Extra and Premium subscription levels both include a catalog of video games on demand. There are of course different titles and platforms depending on the two subscriptions, but it is possible to wonder about the content of the said catalog when it is released next June. To reassure players a little lost by this sudden change in subscription offer, Playstation has published an explanatory video and detailed in-depth content for each level of Playstation Plus subscription. You can find all the information on the Playstation blog article, but we have summarized the essentials for you:

The new Playstation Plus Essential subscription includes online play and two monthly free games that we do not yet know for the month of June 2022.

From June, we will find a catalog of several dozen games on PS4 and PS5 for the Playstation Plus Extra. The full list can be found in Playstation's blog post, but some of the better known names include big PS4 and PS5 exclusives like Bloodborne, Death Stranding, Demon's Souls, God of War, Horizon Zero Dawn, Returnal, Uncharted and many others. But also many titles from third-party partners like Ubisoft and Bandai Namco (Assassin's Creed Valhalla, Final Fantasy XVI, For Honor, 2K22, Red Dead Redemption 2, and more). Note that the association between Sony and Ubisoft is very recent and allows the French publisher to offer no less than seven games in Playstation Plus, as well as a new subscription service called Ubisoft Classics, offering no less than 27 games. (subject to an additional subscription of course). An offer that resembles the association between EA Play and the Xbox Game Pass.

For those who want the full Playstation Plus Premium experience, you'll find all the games found in the Playstation Plus Extra, plus a whole bunch of classics from the PSP, Playstation 1, 2 and 3 consoles. Again, the full list of these vintage games is available on the Playstation article. It will include games in their original format such as Ape Escape, Kurushi or Jumping Flash, Worms Armageddon... but also remastered titles, Ape Escape 2, Bioshock, Borderlands, LEGO Harry Potter and many others. Finally, some original titles on Playstation 3 will also be available for streaming such as Infamous, FEAR, three Ratchet

Such a change takes a little time to be properly implemented, even for a company as massive as Sony its Playstation. This is why Jim Ryan explains in his blog article that the new subscriptions will be implemented from June 22, in a specific order taking into account the different regions of the world. Asia will therefore be the first continent to benefit from it, followed closely by North America and Europe. Also note that at launch, current PS Now subscribers will see their offer migrated to PS Premium at no additional cost.

1 Sending arms to Ukraine raises concern over trafficking... 2 Women's PSG: the shock against OL will take place... 3 Elon Musk's mother poses in a swimsuit for a... 4 Elizabeth II attends a surprise event on the London... 5 Dublin warns that the unilateral rupture of the Northern... 6 The Parliament of Finland ratifies its application... 7 Canada's Got Talent final: Jeanick Fournier touched... 8 The Government reminds the king emeritus that he still... 9 Portugal: 7 things not to miss when visiting Porto 10 Finnish parliament votes over 95% for NATO membership 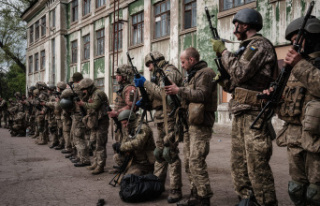