The Finns want to join NATO and thus give up their militarily neutral role. 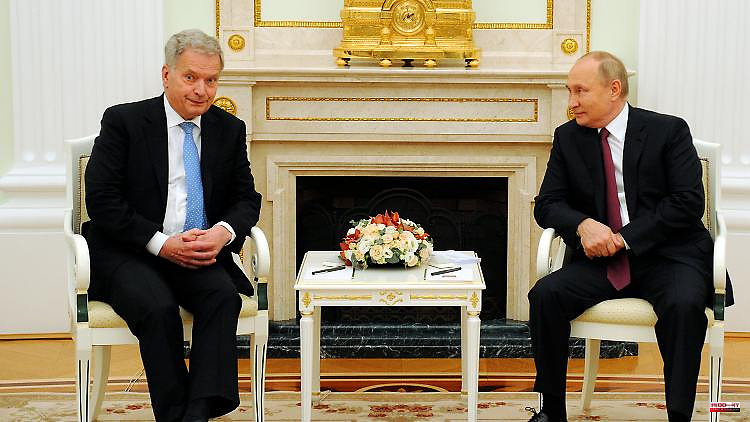 The Finns want to join NATO and thus give up their militarily neutral role. This is a thorn in the side of the Russians. The Finnish President explains to Putin on the phone why this break happened. He speaks of a "mistake".

Finnish President Sauli Niinistö has called Russian President Vladimir Putin to discuss his country's bid to join NATO. Niinistö said he had a "direct and candid" phone conversation with Putin on Saturday. "It was considered important to avoid tension," added Niinistö. He emphasized that the call came from Finland.

The Finnish President went on to say that his country wanted to "correctly and professionally deal with the practical questions that arise from the neighborhood with Russia". He also told Putin "how fundamentally Russia's late-2021 demands to prevent states from joining NATO and Russia's massive invasion of Ukraine in February 2022 have changed Finland's security environment."

After the phone call, the Kremlin said that Putin had "underlined to Niinistö that ending the traditional policy of military neutrality would be a mistake, since there is no threat to Finland's security."

Niinistö and Prime Minister Sanna Marin said on Thursday that Finland wanted to apply for NATO membership "immediately" in view of the Russian military operation in Ukraine. After decades of military alliance neutrality, this is a fundamental change of direction in defense policy for Helsinki.

Kremlin spokesman Dmitry Peskov said after the announcement that Russia would "definitely" see Finnish membership in the western military alliance as a threat. The Russian Foreign Ministry said Moscow felt compelled to respond "militarily and in other ways." On the night of Saturday, Russia stopped its electricity supplies to Finland after prior announcement. 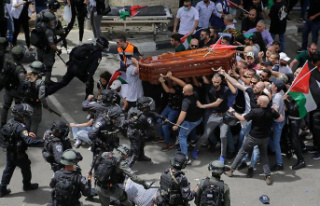