Plane crash: 'Wonders of the Andes': How the rugby players managed to survive

It was supposed to be a hilarious trip with friends, but it ended in tragedy. 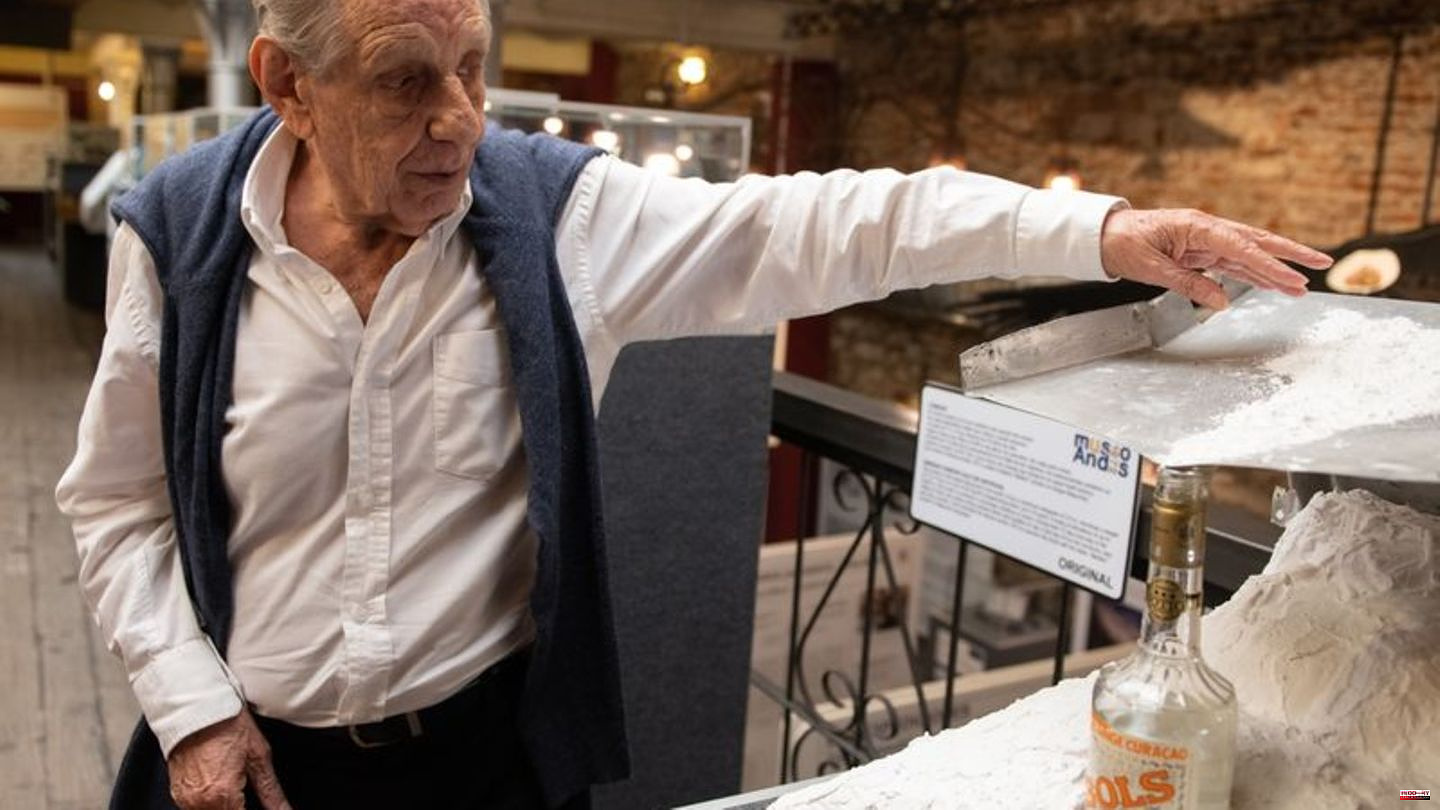 It was supposed to be a hilarious trip with friends, but it ended in tragedy. 50 years ago, a plane belonging to the Uruguayan Air Force crashed in the Andes between Chile and Argentina with 45 people on board. After 72 days in the perpetual ice at an altitude of around 4000 meters, 16 survivors were finally recovered. No one had believed in a salvation, and the press quickly began talking about the "Miracle of the Andes".

On October 12, 1972, the players of the Uruguayan rugby team Old Christian's Club with friends, family and carers boarded a Fairchild F-227 plane at the old airport of Carrasco. The team wanted to play a friendly game in the Chilean capital, Santiago, and spend a few carefree days away from home. "We just wanted to have a good time," recalled Ramón Sabella, who was 21 at the time.

Due to bad weather conditions, the crew made a stopover in the Argentine city of Mendoza, and the next day they dared to cross the Andes. In the midst of violent hurricane gusts and heavy snowfall, the machine touched a mountain ridge, lost the wings and tail and crashed. Twelve people were killed instantly, many others seriously injured. "We were all in shock. There were dead bodies everywhere, the injured screamed in pain and it was bitterly cold. We only had spring clothes with us," says Sabella, who is now 71.

At first, the survivors still had hope that they would soon be found and rescued. Several search planes flew over the crash site, but the white wreckage of the crashed machine was barely visible in the snow. After eight days, the survivors heard on the radio that the search for them had been called off. "We couldn't understand how our family and the government could abandon us," says Sabella. It was only later that he found out that his mother put a plate on the table for him every evening for dinner. Teresa Valeta, whose brother Carlos died in the accident, says: "We were sure that everyone was dead."

Survivors seek a path to civilization

The survivors finally tried to come to terms with the situation. They settled in the wreck, made blankets and clothing from the fabric covers of the airplane seats, and went on expeditions into the area in search of a way back to civilization. At the end of October, the wreck was hit by an avalanche. Eight more people died as a result.

"We worked every day: we kept the wreckage clean, divided up food rations and cared for the injured," says Sabella. On a buckled sheet of metal and with the help of the midday sun, they melted snow to get drinking water. The thirst was the worst at first. "Being thirsty can really hurt. That was terrible," says Sabella.

Over time, however, hunger became an increasing problem, with the survivors becoming weaker with each passing day. "We even tried to eat leather, but it was impossible," says Sabella. After long discussions, the group finally decided to do the unthinkable: To survive, they ate the flesh of their dead comrades.

"It was a tough decision. But it's one thing to make a decision and another to actually implement it," says Sabella. Finally, they used a shard of glass to cut strips of flesh from the corpses and placed them on the plane wreckage to thaw. "Humans have the ability to adapt to anything," says Sabella.

In December, Roberto Canessa and Fernando Parrado dared another expedition. After days of marching through the snow, they finally met Chilean shepherd Sergio Catalán. He rode to the next street and had a trucker take him to Puente Negro, where he called the police. Finally, on December 22, seven survivors were flown out in a Chilean armed forces helicopter, followed the next day by the second part of the group.

It quickly became clear that the young people could only survive because they had fed on the flesh of their dead friends. "May God forgive them. Justified cannibalism," headlined the newspaper "La Segunda". "After the rescue, my father publicly defended the survivors and cleared them of all guilt," says Teresa Valeta. This was of great importance to the survivors. "We didn't feel guilty, but it was still important to us," says Sabella. 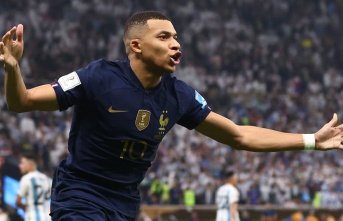 Recordings show: This is how Mbappe motivated his...