Pipi Estrada reveals her most intimate secret: she frequents swingers

Pipi Estrada leaves no one indifferent. 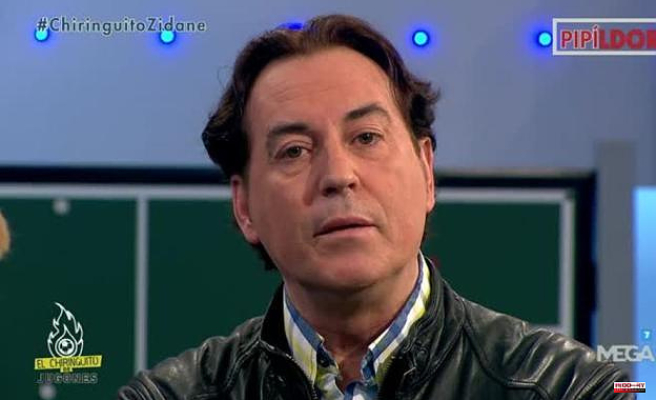 Pipi Estrada leaves no one indifferent. This Tuesday 'Save me' has uncovered one of the journalist's most intimate secrets, who frequents couples' exchange venues. In addition, Pipi has confessed that he only goes to these types of establishments.

The journalist has explained why he began to frequent these places. «The last year with Miriam we were not well and we had no carnal relationship. I need that kind of relationship, I'm very active », he said. Pipi has boasted of going only to these establishments. Apparently the owner is his friend and grants him access. An aspect that Jorge Javier Vázquez did not like at all. "Well, it seems very bad to me that you enter alone, the rules are that you go in pairs, no matter how much plug you have," he snapped.

In addition, Pipi has defended this type of premises and has stated that in these places "the culture is much healthier than in a disco."

For his part, Kiko Hernández has asked him about the rules of these premises. "If you go alone and marriages go there, there is one left over." To which Pipi Estrada has replied: "In my case no, there have been times when I have been with three women and the husbands watching", he stressed

1 Ander Mirambell, the pioneer of the Spanish skeleton,... 2 In hospitals under the rule of pro-Russian separatists 3 Pedro Sánchez faces questions in Congress about Pegasus... 4 Gamarra says that Sánchez knew in 2019 that the CNI... 5 The largest network of travel agencies in Spain, Ávoris,... 6 The Government will respond "solidarity"... 7 Cannes Film Festival: Zelensky, Vincent Delerm...... 8 The racist Buffalo massacre meticulously planned for... 9 The Stock Exchange sets its sights on 8,500 boosted... 10 The PP refuses to join in reforming the Catalan law,... 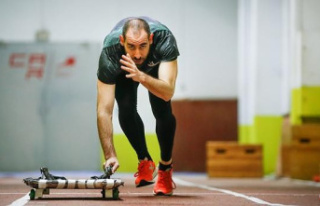 Ander Mirambell, the pioneer of the Spanish skeleton,...