At least eight people were arrested in Quebec by police officers from the Integrated Pimping Squad (EILP). 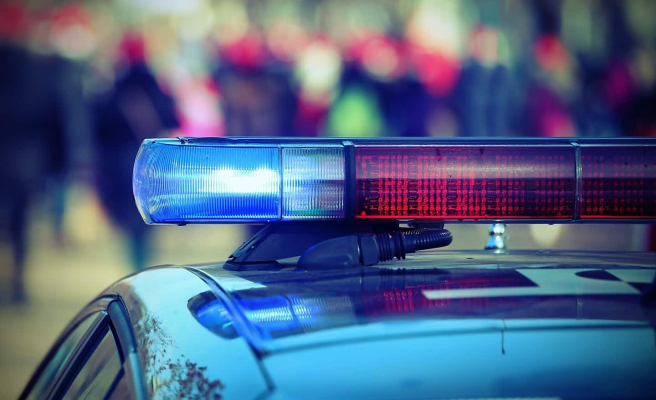 At least eight people were arrested in Quebec by police officers from the Integrated Pimping Squad (EILP).

The objective of the Sûreté du Québec operation was to identify customers who were looking to buy sexual services from minors.

The EILP is made up of seven police forces: the SPVM, the SPVQ, the Service de police de Laval, Gatineau, Longueuil, the RCMP and the SQ.

1 Jesús Santolaya Heredero, honorary member of the... 2 The Tampa Bay Lightning want to make history 3 Thirst for Biancara! 4 She gets arrested by the police because it's... 5 Advocacy for strong and independent public health 6 Luxury car theft in Gatineau: four suspects arrested 7 The Laurentians underfunded, according to elected... 8 A paramedic helps a woman give birth on her first... 9 LBJÉQ: the Bisons dream of a second consecutive championship 10 Discover PWC fishing 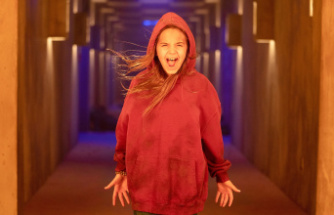 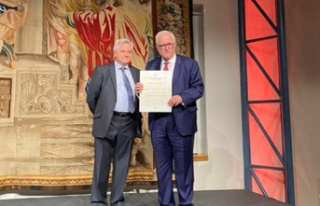