Pilots: The planes remain on the ground on Friday – Lufthansa announces a strike

Lufthansa pilots have decided to go on a day-long strike this Friday (September 2nd). 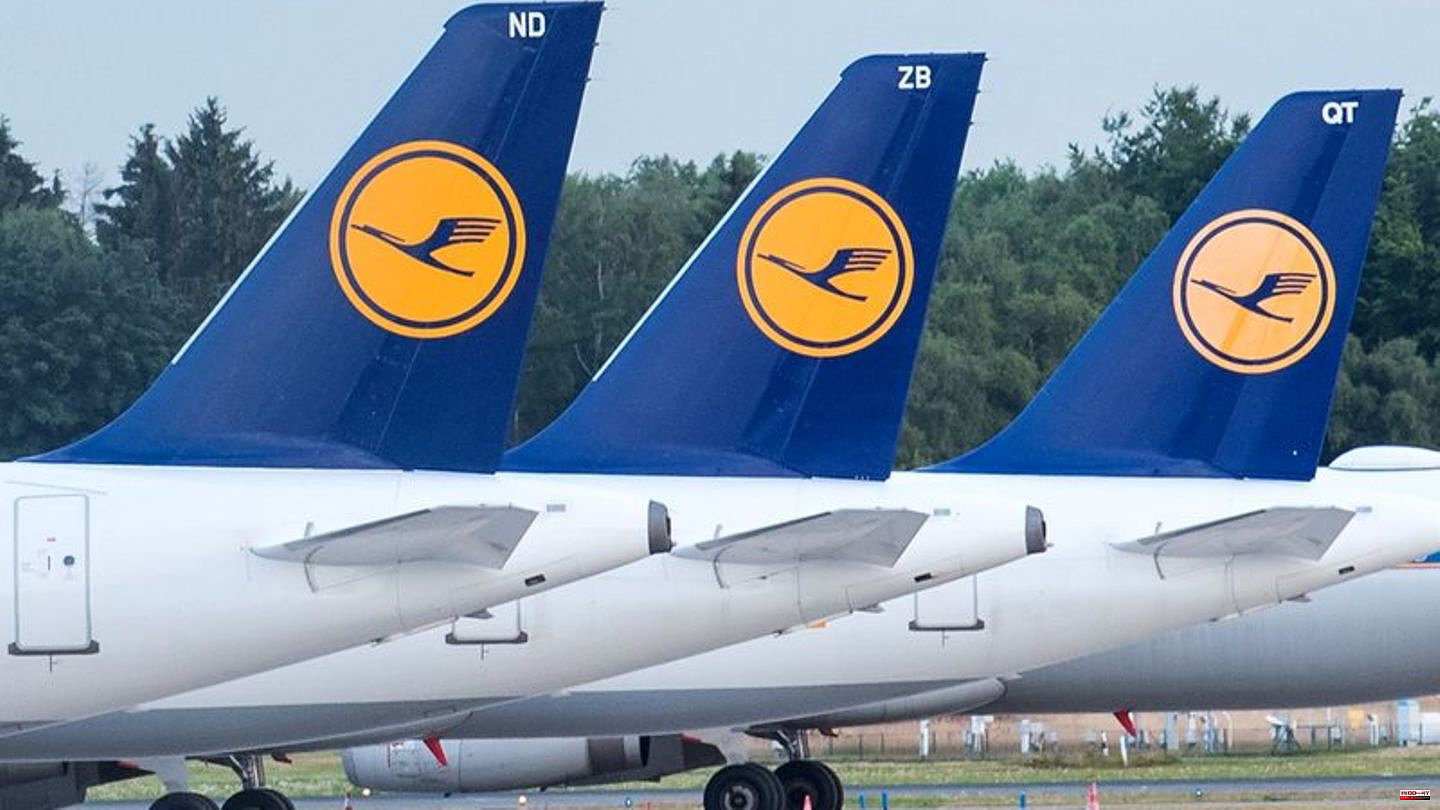 Lufthansa pilots have decided to go on a day-long strike this Friday (September 2nd). All departures from Germany of the core company Lufthansa and Lufthansa Cargo are to be struck, as the union Cockpit (VC) union in Frankfurt announced.

A spokesman explained that the board of directors decided this after intensive negotiations with the company and at the request of the collective bargaining committee. Lufthansa is expected to draw up an emergency flight plan.

"In order to avert labor disputes, Lufthansa must present a significantly improved offer," said VC tariff boss Marcel Gröls, according to a statement. The official reason for the industrial action is the failed negotiations on a new collective wage agreement from the point of view of the trade union. Even an exploratory round behind closed doors and an improved offer from the company last week had not brought a breakthrough. Most recently, talks on Wednesday remained fruitless.

Lufthansa did not use the date for an improved offer, explained the VC. For the approximately 5,000 captains and first officers, it demands salary increases of 5.5 percent in the current year and automatic inflation compensation from the coming year.

In the background, there is also a conflict about the future corporate strategy. In the past, VC had had the exact number of 325 aircraft guaranteed, which could only be flown by the approximately 5,000 captains and first officers who were subject to the group collective agreement. Under the impression of the Corona crisis, Lufthansa had terminated the corresponding agreement and started to set up a new flight operation (AOC) with lower tariff conditions under the crane logo. The new airline, known internally as "Cityline 2", is to take over numerous flights from the previous core company in European traffic.

According to VC, 97.6 percent voted in favor of the labor dispute in the Lufthansa passage, and at the smaller Lufthansa Cargo it was even 99.3 percent. According to the union, participation in both flight operations was over 93 percent. Approval from more than 70 percent of all those entitled to vote was required.

The pilots' union has also prepared to strike at the largest Lufthansa subsidiary, Eurowings, with its around 100 aircraft. According to the ballot counted on Wednesday, 97.9 percent voted in favor of a possible labor dispute. However, a negotiation date for the disputed general tariff is still pending there in the coming week, so that no specific strike date was initially given for Eurowings.

With around 4,000 employees, Lufthansa Cargo was the earnings pearl of the group even in the deepest Corona crisis. In view of the disrupted supply chains worldwide, the importance of air freight increased, so that the logistics subsidiary also delivered around 1.5 billion operating profits in Corona year 2021, which should roughly repeat in the current financial year.

It was only in July that the Verdi union almost paralyzed the flight operations of the largest German airline for a whole day with a warning strike by ground staff. More than 1,000 flights were canceled and around 134,000 passengers had to change their travel plans. In the subsequent round of negotiations, the union achieved salary increases for the approximately 20,000 land workers, which were well into the double digits, especially in the lower wage groups.

The last pilots' strike at Lufthansa ended in February 2017 after 14 rounds and an ultimately successful arbitration. According to information at the time, the industrial action that began in 2012 cost Lufthansa at least 500 million euros. 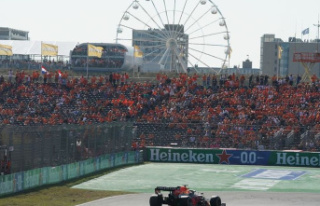 Formula 1: You need to know that about the Dutch Grand...