The executive vice president of the Pikolinos Group of Elche, Rosana Perán, has been elected by acclamation as the new president of the Federation of Spanish Footwear Industries (FICE) in its electoral assembly. 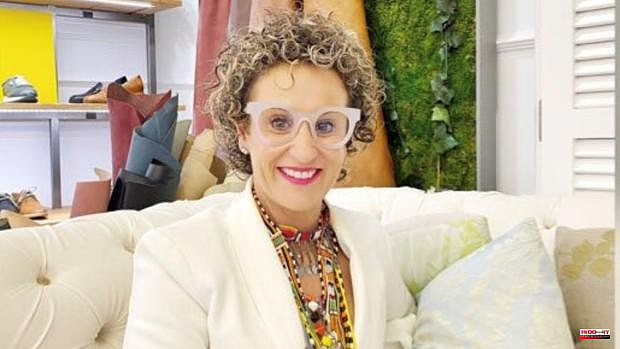 The executive vice president of the Pikolinos Group of Elche, Rosana Perán, has been elected by acclamation as the new president of the Federation of Spanish Footwear Industries (FICE) in its electoral assembly. She replaces the president of the Valencian Association of Footwear Entrepreneurs (Avecal), Marián Cano, who had assumed this responsibility in the role of the national group since 2020.

Among its objectives, improve the representativeness of this organization and the role it plays, both in Spanish society and in the EU as a whole. “Owing to our historical trajectory, our weight and our relevance in the sector, we must occupy the role that corresponds to us in Europe, where many of the important decisions end up being made there,” he declared.

In her professional career, Rosana Perán has worked in companies such as Tempe or ABGL until holding different positions within the Pikolinos Group in Elche, where she currently holds the executive vice-presidency. Her link with the world of associations begins with the presidency of AICE. From there, she Perán planted the origins of the creation of Avecal, where she was also president until 2015. She has also been vice president of FICE and representative of the CEV in Alicante. She has a degree in BBA (bachelor in Business Administration) and has several specialization courses in Lean office, leadership, business management, commercial marketing, internal auditing, among others.

Of her predecessor in office, Marián Cano, she highlighted her work for the "transformation" of the sector, by anticipating demands on local, regional and state entities in the sector, and being "a pioneer in the concept of sustainability, of economic systems circular and technological incorporation”.

FICE was established in 1977 and its associations concentrate more than 400 companies that represent 90% of the production, distribution and export of the footwear sector in Spain.

1 Rueda urges Sánchez for the pending commitments:... 2 Germany approves the monthly public transport pass... 3 Alert on detected scams of false collectors of electricity,... 4 DIRECT. Giro 2022: the 13th stage of the Tour of Italy... 5 The DGT and the debate on the new measures that may... 6 Yolanda Díaz criticizes the behavior of the emeritus,... 7 Alonso charges against the referees: "The stewards... 8 Leopoldo López, on Ukraine: "The fight for your... 9 Former Police Director Eugenio Pino, sentenced to... 10 The Granada City Council of Salobreña removes Olona... 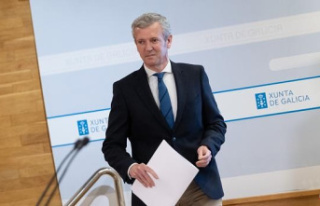