Pierre-Luc Dubois was once again the difference maker for Canada, scoring two goals, including the game-winner, in a 5-1 win over Slovakia in a World Hockey Championship preliminary round game , Monday, in Helsinki. 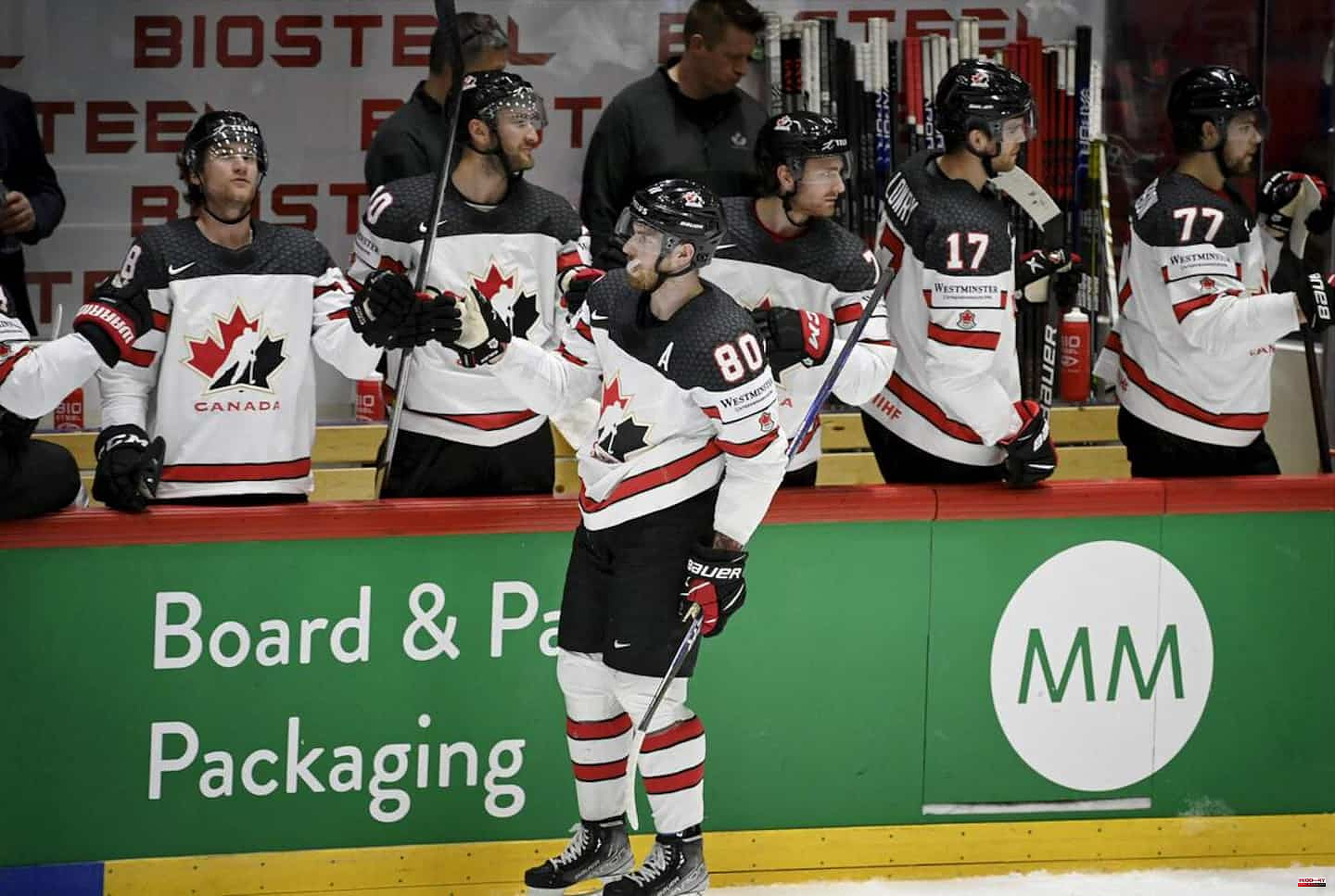 Pierre-Luc Dubois was once again the difference maker for Canada, scoring two goals, including the game-winner, in a 5-1 win over Slovakia in a World Hockey Championship preliminary round game , Monday, in Helsinki.

• Read also: A walk in the park for Canada

Dubois notably went there with a remarkable effort to give the Maple Leaf representatives a 3-1 lead in the second period. After a first blocked shot that he fired while falling, he hit the target when he was lying on the ice.

This is a second straight double for the Quebecer, who is the top scorer in the World Cup with four goals in three games so far.

Dubois' two goals, scored early in the second period, came on time as Slovakia looked much hungrier than Canada. A goal from Samuel Takac in the first period allowed the Slovaks to create equality.

Goaltender Logan Thompson, however, made sure to limit his opponents to just one goal, making 34 saves. He was also named player of the match, just like his vis-à-vis Adam Huska, bombarded with 44 shots.

Adam Lowry, Cole Sillinger and Morgan Geekie were the other scorers for Canada. Lowry and Geekie totaled two points, as did Montreal Canadiens players Josh Anderson and Dylan Cozens.

Canada's next game is Thursday against Kazakhstan.

1 Macron is going to appoint Élisabeth Borne as prime... 2 The WHO, ready to send aid to North Korea to face... 3 A woman in Matignon, a first for 30 years 4 Reshuffle: Elisabeth Borne appointed Prime Minister 5 "I know that my candidacy bothers": in the... 6 Second week of the Giro moved, with little respite... 7 Northern Ireland: Boris Johnson urges Unionists and... 8 Pedro Puy is discharged after suffering a heart attack... 9 Lucas Fox real estate expands staff and moves its... 10 Deaths of seniors in CHSLDs: decades of failed policies 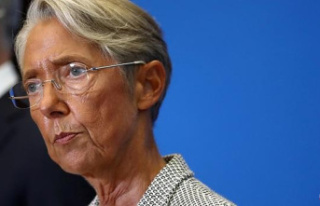 Macron is going to appoint Élisabeth Borne as prime...