A vehicle at the origin of a spectacular accident caused quite a scare in the Ville-Marie sector, in Montreal, on the night of Tuesday to Wednesday. 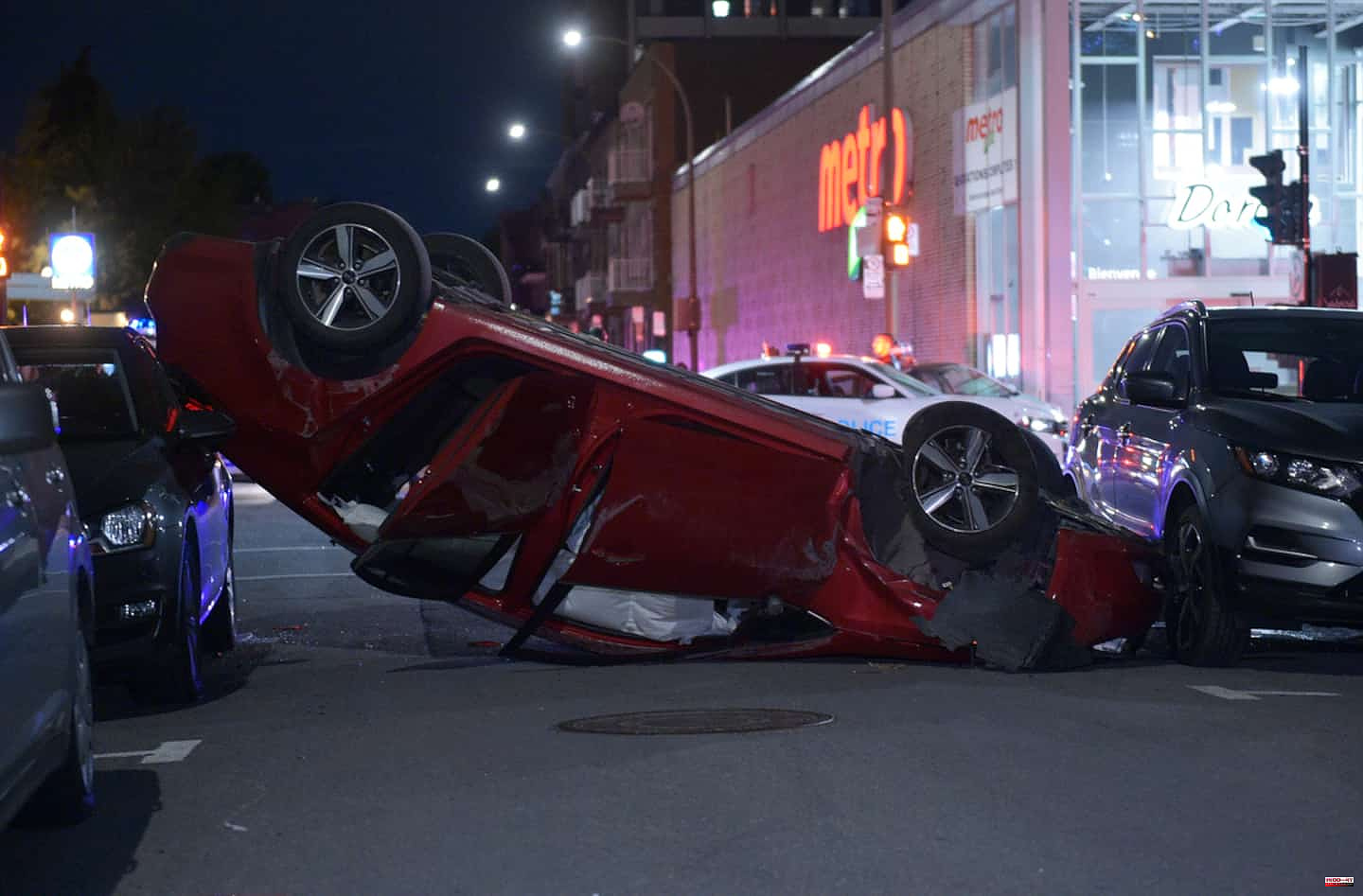 A vehicle at the origin of a spectacular accident caused quite a scare in the Ville-Marie sector, in Montreal, on the night of Tuesday to Wednesday.

The accident occurred around 12:30 a.m. when a vehicle carrying a 40-year-old man and a 37-year-old woman was traveling at high speed on Dorion Street before hitting a taxi parked on Sainte-Catherine Street. East.

Under the effect of the impact, the offending vehicle rolled over to end up on the roof, hitting two other vehicles parked on Dorion Street in its mad dash, according to the Montreal Police Department.

The couple was transported to a hospital, but there is no danger to life, said Jean-Pierre Brabant, spokesperson for the SPVM.

It is unclear whether the man or the woman was driving at the time of the accident, according to Montreal police, who said the taxi driver, a 56-year-old man, was also transported to the hospital for minor injuries.

Speed ​​and alcohol would be involved in this spectacular accident which caused more fear than harm, but the police investigation will have to corroborate all that.

1 [PHOTOS] Montreal: Molotov cocktail against a restaurant... 2 Euskadi will give an aid of 200 euros per month per... 3 Two former councilors of Carmena acquitted, tried... 4 The Bank of Spain warns of unprecedented levels of... 5 Eduardo Matos Moctezuma wins the Princess of Asturias... 6 The Ibex 35 defends 8,500 points in the mid-session... 7 Inflation in the euro zone does not go down and remains... 8 Sergio Moreno: «My level is much higher than what... 9 Castilla-La Mancha will have 103 new pharmacies 10 They return to look for the remains of five republicans... 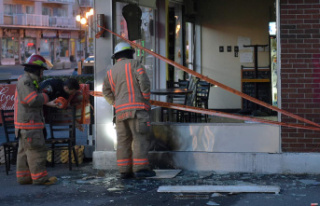