According to a current coffee report by Tchibo (created in cooperation with brand eins and Statista 2020), Germans drink an average of 3. 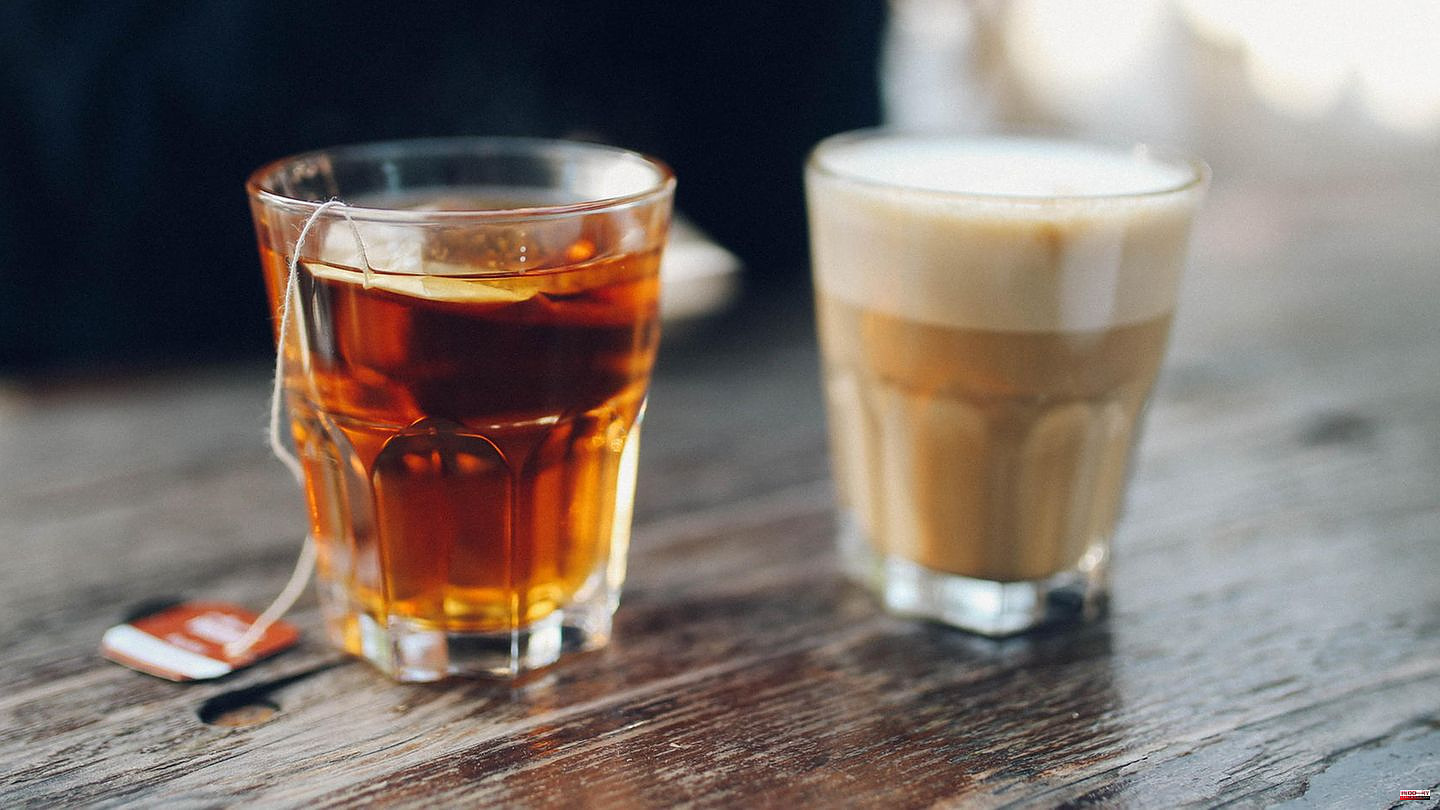 According to a current coffee report by Tchibo (created in cooperation with brand eins and Statista 2020), Germans drink an average of 3.6 cups of coffee a day. This was the result of a representative survey in which more than 5,000 people took part. The most popular hot drinks include, in addition to the classic filter coffee, other variants such as cappuccino and latte macchiato. What the study doesn't reveal, however, is that there are also people who don't like coffee or don't tolerate it very well - but still need a pick-me-up in the morning. For them, there are a variety of tasty coffee alternatives that also contain caffeine. You can find out what these are here.

The plant, which originates from the Amazon basin, has such a high caffeine content that it is mainly used in energy drinks. The over-the-counter powder is also a good coffee alternative, but should not be consumed pure as it tastes very bitter. Instead, you can mix the organic guaraná powder into a flavored drink (for example a fruit juice) - but be careful: the caffeine it contains does not work immediately, it takes a moment. Nevertheless, you should not exceed the recommended daily amount of three grams (that's about three cups of coffee). If you have drunk too much guarana, you could temporarily suffer from sleeping problems, heart palpitations, headaches or diarrhea.

Green tea is also a popular coffee alternative: In contrast to the classic pick-me-up, the caffeine contained in the leaves does not work immediately after consumption, but only gradually - this is due to the amino acids and tannins. But the effect lasts longer than with a coffee. The non-fermented tea is also very digestible, so it causes fewer stomach problems. However, it is important that you do not pour boiling water over the leaves and only let the tea steep for two to three minutes at most, otherwise it can quickly taste bitter.

This coffee alternative is also green tea, but in powder form. Translated, matcha means "ground tea" because it is made from whole leaves, is therefore highly dosed and contains healthy and invigorating active ingredients (vitamins, minerals and trace elements). The concentrated powder has a slightly tart taste, is also poured with 80 degree hot (not boiling) water and then whipped with a bamboo whisk until foamy. Here, too, the amino acids and tannins contained in the stimulant have a gentle effect, so that the caffeine kick does not start immediately, but lasts for a longer period of time. For dosage: add a maximum of one to two grams of matcha powder to up to 100 milliliters of water.

Black tea is a popular classic and coffee substitute. The tannins it contains are also responsible for the fact that the effect of the caffeine occurs much later than with coffee, but also lasts longer. Rich in vitamin B and potassium, the hot drink stimulates circulation and has a calming effect on the stomach. There is now a wide range of different flavors, so there is something for everyone: from English breakfast tea to Assam black tea to Darjeeling or Earl Gray, a black tea provides the necessary caffeine replenishment, which is gradually released into your body and for provides the hello-wake effect.

Similar to the popular cold drink, mate tea has a very idiosyncratic, sweet-sour and slightly smoky flavor that is not always well received. However, if you like the aroma, this coffee alternative is a good caffeine substitute: the bush, which comes from South America, is not processed into a stomach-friendly tea, only its leaves. These are first dried, cut into small pieces and then poured over with boiling water. As with guarana powder, the caffeine contained in mate is not released immediately, but takes time - but it also lasts longer. The rule here is: the longer you let the powder steep, the stronger the pick-me-up. Which, like any other tea, can also be sweetened with honey or sugar if the taste is too tart for you.

*No fixed guide values. Depending on the variety and manufacturer, the amount of caffeine content per gram can vary.

Not only caffeinated drinks have an invigorating effect on the body: there are also hot drinks that can stimulate the circulation without any stimulants. These include the following three foods:

Nettle tea: This herb, which is known from medicine, can also be used as a coffee substitute – even without caffeine. The active ingredients it contains are not only healthy, but can counteract states of exhaustion and tiredness. However, the stimulant does not make itself felt immediately, but rather in the long term. It's still worth a try if you want to avoid caffeine.

Ginger tea: The popular tuber is a real all-rounder. Thanks to its invigorating ingredients, fresh ginger has a positive effect on the immune system. It gets the circulation going, stimulates digestion and counteracts tiredness. Cut into thin slices, it is simply poured over with hot water - and tastes warm or cold. With or without a shell doesn't matter.

Wheatgrass Juice: Admittedly, the taste isn't for everyone. Wheatgrass has a large number of important nutrients in its luggage - such as vitamin C, E, B1, minerals calcium, iron and magnesium. As a result, the juice provides an energy boost in the morning. However, since it can upset your stomach, you should slowly increase the dosage. Start with one shot and increase the amounts over time. 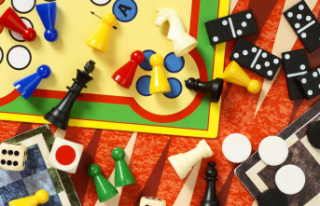 Fun instead of boredom: Timeless classics: These board...