Gender studies allow a new look at the history of art and artists like Picasso. 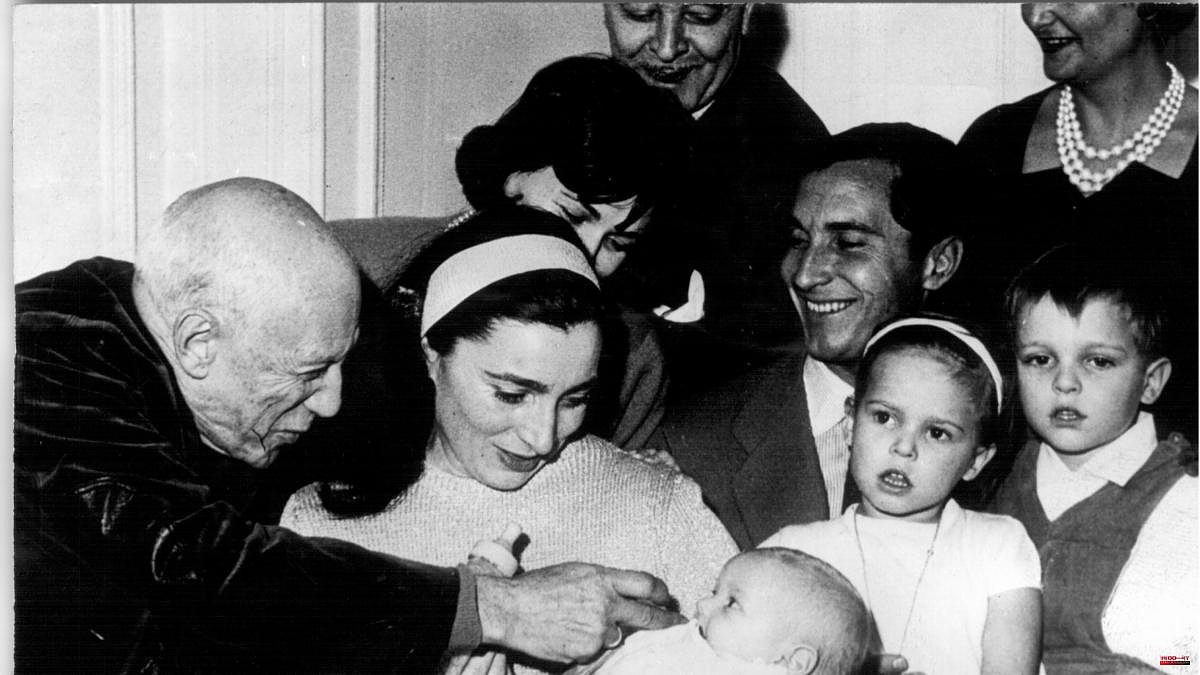 Gender studies allow a new look at the history of art and artists like Picasso. But experts defend the need to address these approaches not from a militant position but from a distance from the researcher, without emotional prejudices and from a contextualization that avoids anachronisms.

That could be a summary of the virtual symposium of the Picasso Doctorate that yesterday afternoon brought together specialists from different museums to discuss "genocentric readings of Picasso's work." This doctorate, organized by the Picasso Museum of Barcelona, ​​the Autonomous University of Barcelona and the Université Picardie Jules Verne de Amiens, with the support of the Fundació Banc de Sabadell, considers how to “overcome the hegemony of the dominant discourses with a contemporary perspective ”.

“Picasso is not a misogynist, he is a macho, I say to the young conservatives”, pointed out Cécile Debray, director of the Musée Picasso in Paris, in a provocative tone, to highlight the dialectical game between the militant combat of the metoo and the more institutional position. Emmanuel Guigon, director of the Museu Picasso in Barcelona, ​​agreed. Also one of the doctoral students, Beatriz Martínez: "To talk about misogyny in a 20th century artist is an anachronism." Cécile Debray herself pointed to the need to "deconstruct the Picasso myth", recalling that most of her biographies have given priority to her sentimental life to the point of marking the periodization of her work.

Nancy Berthier, director of the Casa Velázquez in Madrid, pointed out that the plastic work should be the axis of the studies and the biographies themselves should have a greater impact on contextualization. She gave as an example the case of the infanta Margarita, portrayed by Velázquez in Las meninas, who at 5 years old is already matched, at 15 she is a mother and dies at 21, to point out that it cannot be considered as a case of pedophilia. In this sense, she denounced the excesses of some biographies and the need to start from complexity and reject Manichaeism. Cécile Débray referred to the figure of the crying woman, an iconographic image that emerges in parallel to Gernika, and which has been linked with sentimental criteria to Picasso's break with Dora Maar, ignoring other visions linked to despair in the face of war civil.

All the participants agree that an exhibition on Picasso, and on other authors, cannot be organized today without avoiding uncomfortable questions. And in the debate it was pointed out that one of the first consequences of the gender vision is that more women have been incorporated into the programming of museums. But beyond the quotas, the need to present the collections with labels that evoke biographical issues in relation to women was also raised, in the same way that colonial contexts should be remembered.

Rosario Peiró, head of the collections area of ​​the Reina Sofía Museum in Madrid, pointed out that "Picasso's main problem is that his own life has been fictionalized." And she believes that "there are people who go to see Picasso's exhibitions as if they were going to read Hola about its most morbid aspects." Elena Llorens, curator of the Museu Picasso in Barcelona, ​​proposes "returning to the images and questioning them". And she points out as a reference the exhibition dedicated to the oil painting Science and Charity, which allowed the painting to be studied and thanks to the different X-rays the numerous retouches that Picasso made before the final version and the doubts he had were verified. Also Pepe Lebrero, artistic director of the Picasso Museum in Malaga, defended the need to explore new views and knowledge about the works, study the historical moment in which they were created and question the patriarchal notion that hides behind the great artist. "Picasso's work and life - he said - are not the same, he demonstrated his generosity with exile and instead had a reprehensible treatment with women. And a museum cannot be oblivious to all this, because "a conduct celebrated yesterday, today may be inadmissible."

1 Saudi Aramco overtakes Apple as the world's most... 2 The wise lessons of Miguel Milá and André Ricard 3 The stablecoin crisis also hits the world's largest,... 4 Cryptocurrencies suffer another rout of 228,000 million... 5 If you don't know what epistemology is, these... 6 Citi suddenly lowers its valuation of Inditex by 35% 7 The great Jonathan Ximenis 8 XXXIII Salmon Expansion Award 9 A poetic proclamation from the popular Rambla to the... 10 Starts the 26th edition of the Fira de Circ Trapezi... 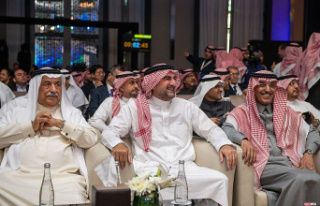 Saudi Aramco overtakes Apple as the world's most...