The "quantum pope" is a great supporter of a humanistic education. 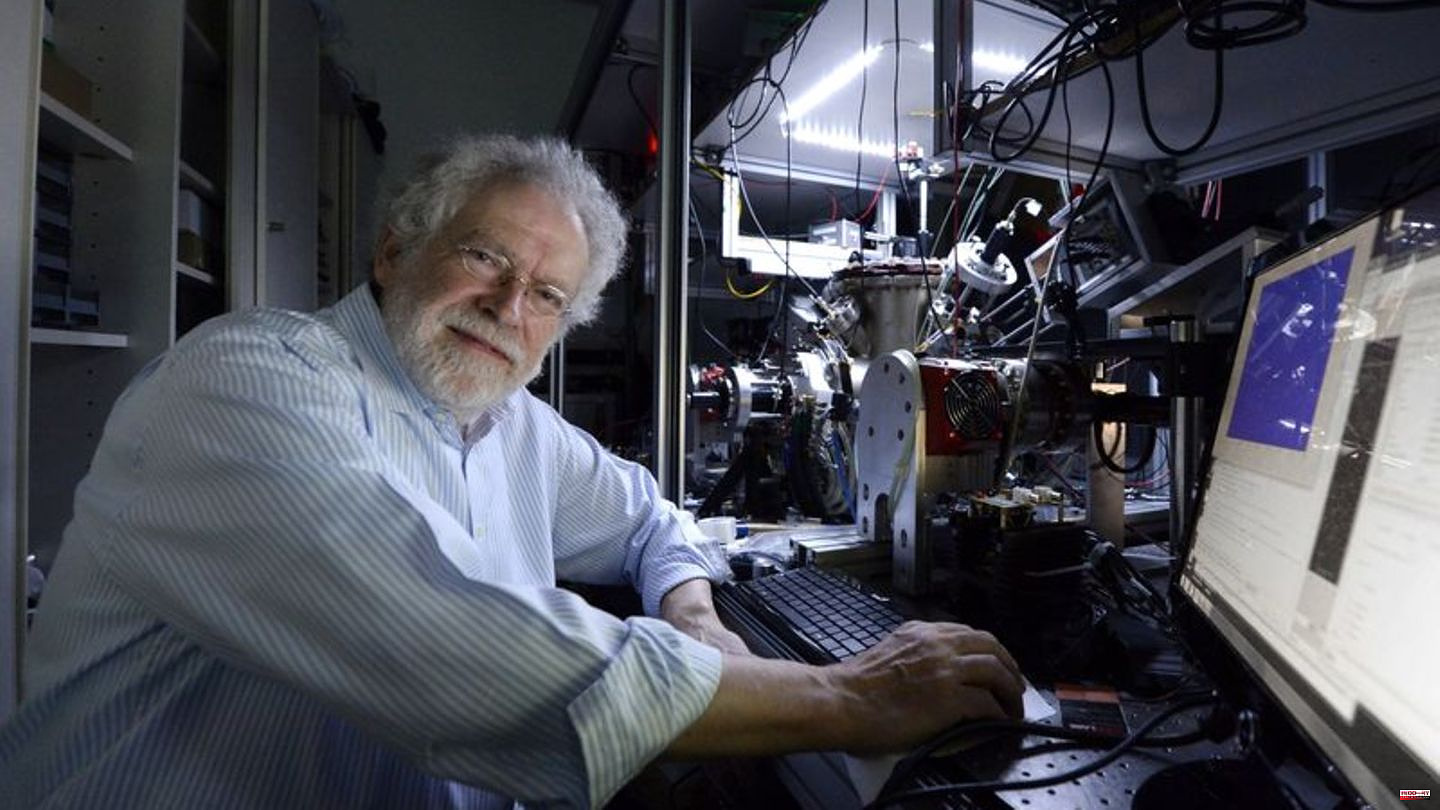 The "quantum pope" is a great supporter of a humanistic education. By dealing with the language and texts of the ancient Greeks and Romans, one learns "to think in very fundamental categories," Anton Zeilinger once said. What the 77-year-old (May 20, 1945) experimental physicist has been researching for decades is also fundamental: the teleportation of quanta.

She earned him the nickname "Mr. Beam" in reference to the legendary "Beam" in the science fiction series "Star Trek". When he succeeded in this teleportation - the transport of the state of a light particle - in 1997, the man with the full white beard soon became a sought-after interview partner. One who, during his years as President of the Austrian Academy of Sciences (OeAW) (2013-2022), also expressed himself outside of his subject and promoted the establishment of elite universities on educational issues.

Zeilinger succeeds in what only a few researchers are able to do in the field of highly abstract quantum physics: to explain immensely complex research results in understandable words. His amazement at the world and enthusiasm for his subject are still huge. Teleportation, i.e. the connectionless transfer of the properties of one system to another, completely amazed him. "It knocked my socks off back then and still knocks my socks off today," he told the Austrian news agency APA on his 75th birthday.

As a student of mathematics and physics in Vienna, he acquired the basics of his special knowledge practically on the side - instead of attending lectures on quantum physics, he preferred to study relevant books.

Among other things, Zeilinger is a member of several academies of science. Dozens of international awards include the Wolf Prize and the Isaac Newton Medal. Zeilinger has published more than 500 scientific publications.

An asteroid bears his name

In addition to physics, music plays a major role in Zeilinger's life. He plays the cello, loves jazz and classical music. As a child, Zeilinger wanted to be an astronaut. His life as a researcher, which could lead to revolutionary new technologies in computers, may also make life and work in space easier. His name has already arrived there: the asteroid 48681 was named after him on the occasion of his 60th birthday.

The mysteries of his subject drive him unabated. New experiments should help clarify the fundamental question: what is reality? "Because it is increasingly becoming apparent that our concepts of reality are fundamentally wrong," says Zeilinger. 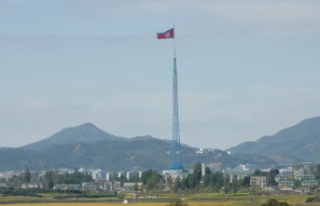