[PHOTOS] Montreal: Molotov cocktail against a restaurant in Saint-Léonard 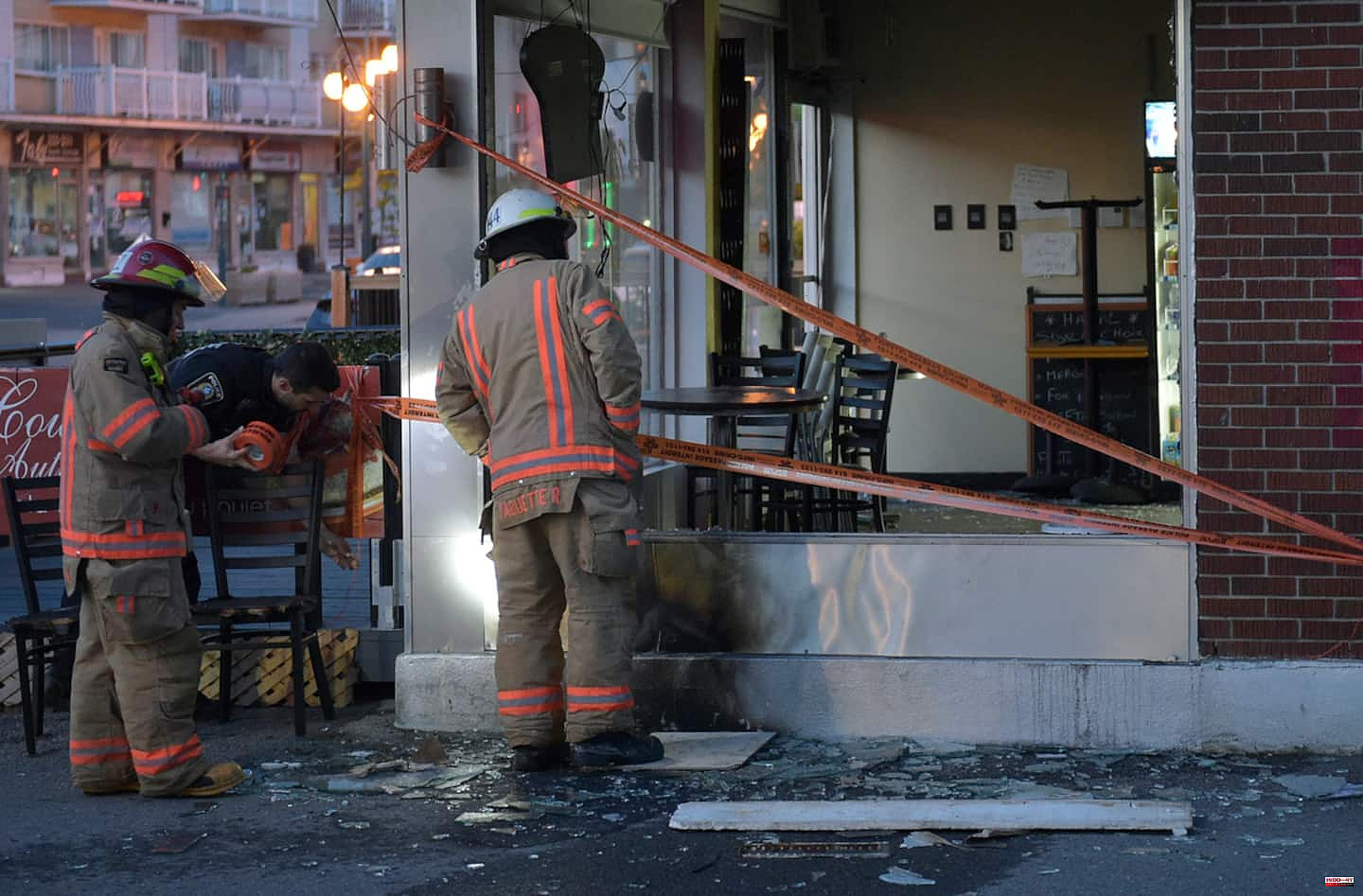 • Read also: Sherbrooke: the BEI launches an investigation into a police intervention

The police were alerted by a call to 911 which reported around 4 a.m. a business on fire in a building located on rue Jean-Talon Est, near rue de Fontecelle.

The firefighters dispatched to the scene quickly brought the fire under control, before noticing the presence of an incendiary object thrown against the window of the establishment.

Damage to the building is minor, but huge inside the business, as residents of accommodation on upper floors were momentarily evacuated.

SPVM investigators should move on site to analyze the scene protected by a security perimeter, it was added.

1 Euskadi will give an aid of 200 euros per month per... 2 Two former councilors of Carmena acquitted, tried... 3 The Bank of Spain warns of unprecedented levels of... 4 Eduardo Matos Moctezuma wins the Princess of Asturias... 5 The Ibex 35 defends 8,500 points in the mid-session... 6 Inflation in the euro zone does not go down and remains... 7 Sergio Moreno: «My level is much higher than what... 8 Castilla-La Mancha will have 103 new pharmacies 9 They return to look for the remains of five republicans... 10 The Minister of Agriculture of Castilla y León warns... 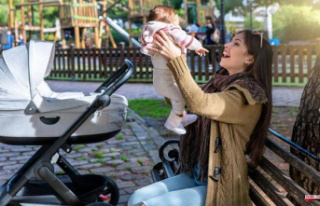 Euskadi will give an aid of 200 euros per month per...