[PHOTOS] Montreal: a vehicle ravaged by arson in Rosemont

Montreal police are investigating an arson attack that destroyed a vehicle in the borough of Rosemont-La Petite-Patrie overnight from Wednesday to Thursday. 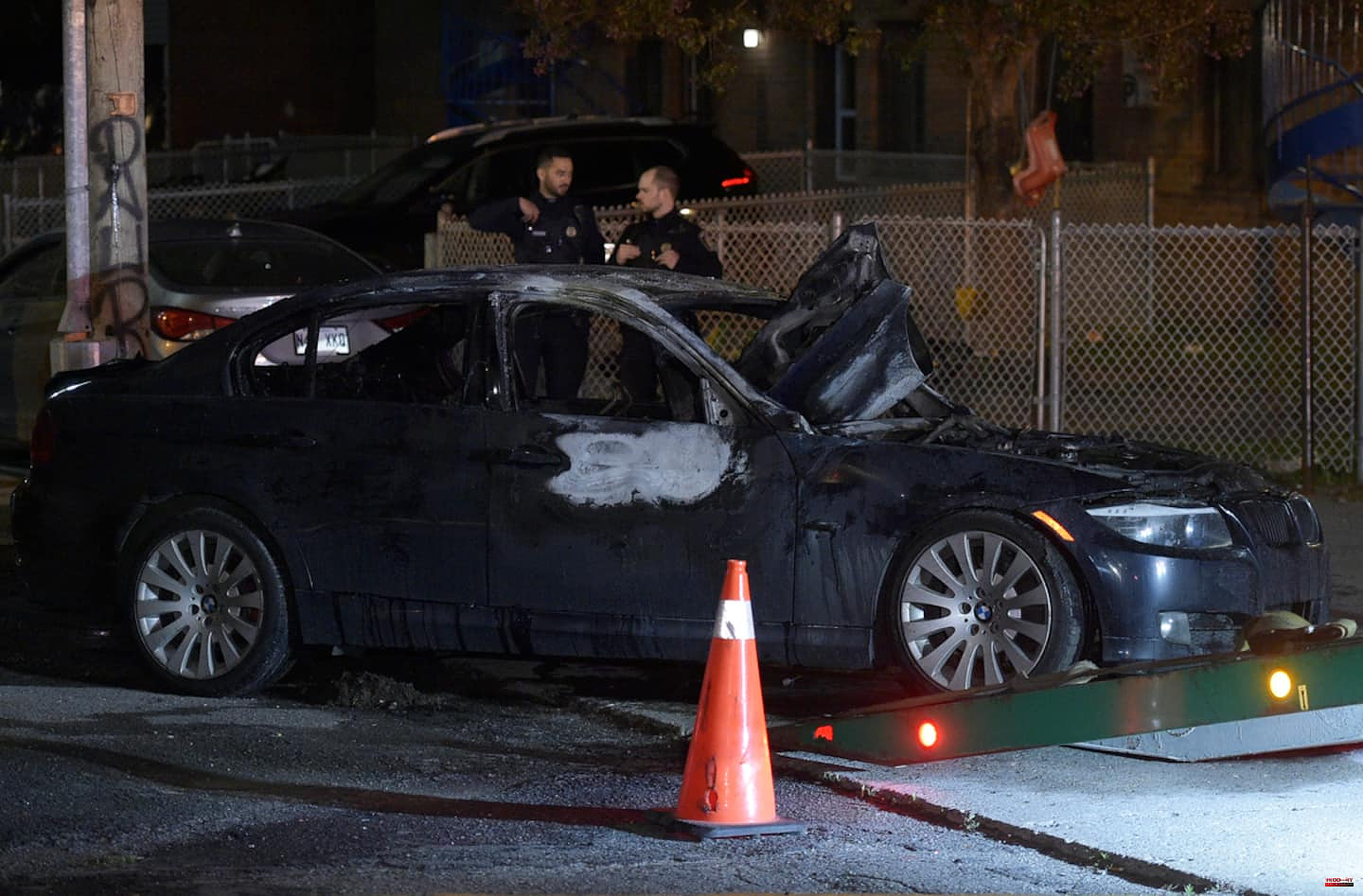 Montreal police are investigating an arson attack that destroyed a vehicle in the borough of Rosemont-La Petite-Patrie overnight from Wednesday to Thursday.

Calls to 911 reported around 12:20 a.m. a vehicle on fire parked in the back of an apartment building on D'Iberville Street, near Masson Street.

When police officers from the Service de police de la Ville de Montréal (SPVM) arrived on site, firefighters were already in the process of bringing the fire under control.

According to witnesses met by the police, an individual was seen near the vehicle shortly before the start of the fire, which suggests the criminal nature of the event.

No one was injured and no suspect was arrested, said Jean-Pierre Brabant, spokesperson for the SPVM, adding that the BMW brand vehicle was towed to be appraised.

SPVM investigators should travel to the scene Thursday morning to analyze the scene, view surveillance cameras and meet with possible witnesses, it was added.

1 Is the Lloviu filovirus a threat to global health? 2 Let's get rid of this archaic function 3 This strange monarchical bond imposed 4 A mishap 5 Legal assistance reserved for people with cancer and... 6 It's Christmas every day! 7 Rueda recovers Paula Prado for the general secretariat... 8 The AN orders compensation of 5,000 euros to a man... 9 The CAQ will not give a gift to its opponents 10 Investigated for driving more than twice the maximum... 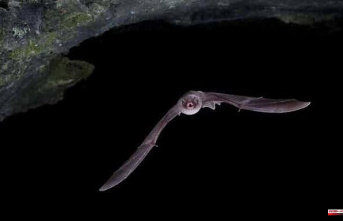 Is the Lloviu filovirus a threat to global health?