TULSA | What Gil Hanse and Jim Wagner accomplished with Southern Hills in a 2018 makeover has breathed new life into an American gem. 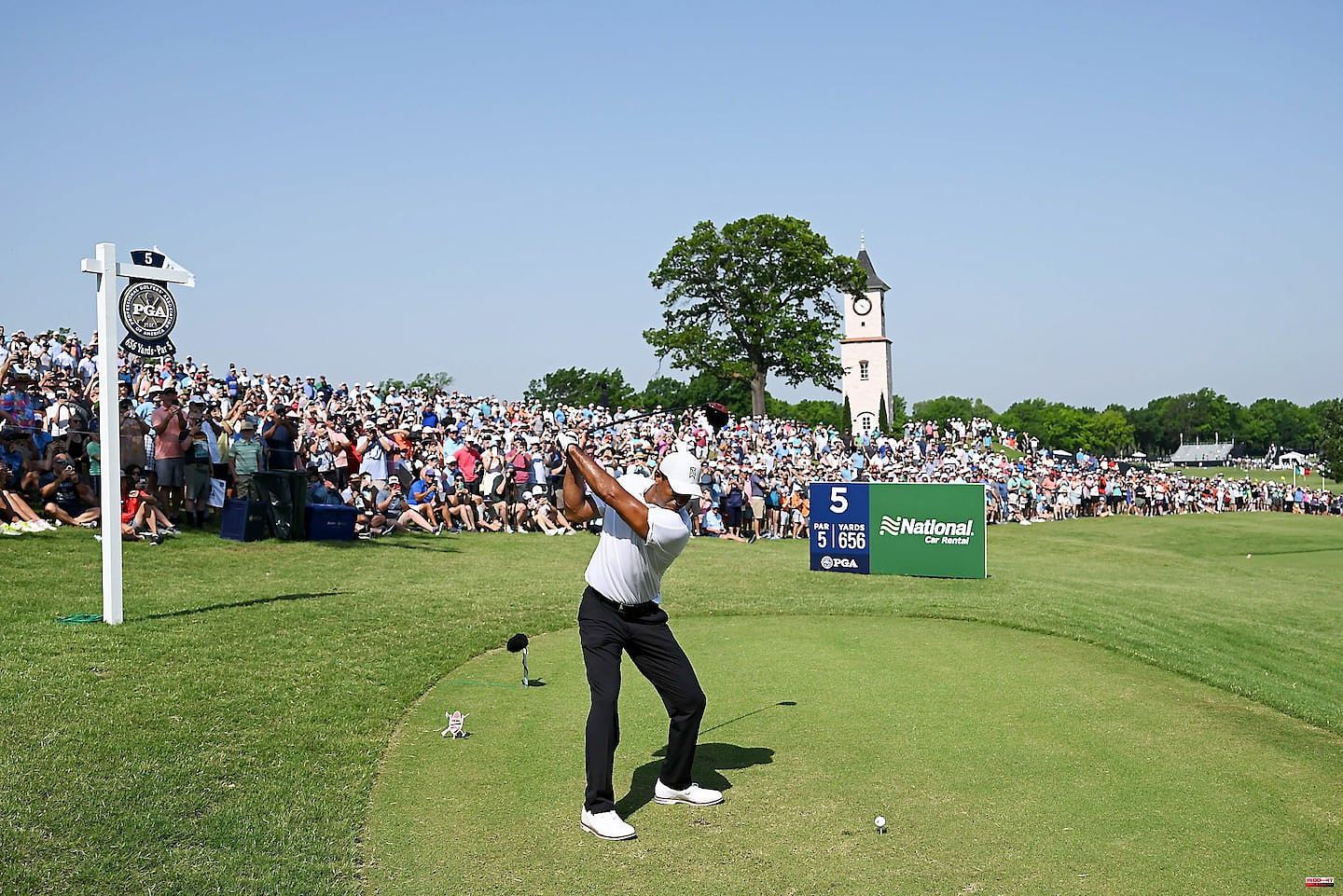 TULSA | What Gil Hanse and Jim Wagner accomplished with Southern Hills in a 2018 makeover has breathed new life into an American gem. The architects have allowed Southern Hills to once again vibrate to the rhythm of a major championship.

Not that this course located in the suburbs of Tulsa, Oklahoma, would never have hosted major events in the world of golf again, but they were certainly counted against the classics which also underwent profound changes.

Hanse and Wagner removed hundreds of trees that littered a sweltering course and widened the fairways. They reshaped the bunkers and reverted the outlines of the greens by removing the long grass.

Since the last edition of the PGA of America Championship, the course has grown by 435 yards. The par 5 of the 13th has also gained 100 when it now measures 632 yards. Using driver less frequently in the past, this weapon of mass destruction is being used more often this year according to practice round observations.

To say the least, Southern Hills will showcase an array of shot types and all of the skills of the 156 entrants. Strategies will be important, especially since they will be able to face four different types of courses due to the weather forecast. With the winds, distance control will be essential to distinguish the eventual champion.

“He stretched, he changed and it will be a great test,” summarized Tiger Woods, curious to observe how firm the ground could be.

“In the senior tournament, I saw a lot of balls tumbling around the edge of the green and a ton of short approaches. But with the youngsters hitting the ball high and far, it's different. The guys have more power than in 2007."

"The game has changed and that's why Gil (Hanse) has done a fantastic job renovating this course," said Woods, himself a course designer.

“I love this design. From the first glance, I liked it. You can see the tree line, the clearance areas and the greens. This course emphasizes the variety of best shots achievable.

"I'm very happy that the championship is being contested here," he added enthusiastically.

According to him, the weather could play tricks. If the course becomes firmer and faster, the PGA of America Championship will resemble the conditions of the U.S. Open.

“It will be difficult and quite a challenge. But a fair challenge,” insisted Thomas.

The renovation of the course is however perplexing in certain places where holes intersect. Thus, in line of sight from the 7th tee, golfers will have to fly over part of the green of the 6th flag. Same story from the mound of the 13th while the 12th pennant will be in the way. Obviously, the officials will not place the pennants directly in the lines. But these places, lined with spectators as a bonus, will be tricky. In other places, the holes are so close that golfers will certainly want to wait before playing. All this will certainly not help to speed up the playing time! Among the good shots of the architects, the huge bunker shared by the 13th and 16th holes is magnificent.

No, we are not talking about Miss America, but rather the par 4 of the 12th pennant in Southern Hills, 456 yards long. According to Ben Hogan and Arnold Palmer, this left angled hole is the most beautiful par 4 in the United States. The tee shot is made in the direction of a landing area that cannot be seen from the mounds and on an incline inclined from right to left. The green is protected by four large bunkers in addition to a stream in front.

In the 2018 renovations, architects Gil Hanse and Jim Wagner touched on the streams that meander the course. These are in play over approximately eight holes depending on the strategy chosen. However, they are less threatening than before. New tributaries cross the fairways of the 10th, 17th and 18th holes in order to modify the game options. Depending on the conditions, blunders could also lead to float balls at the 4th, 7th, 8th and 11th flags.

1 Russia assures that its military reaction to the accession... 2 The Cuban Foreign Minister assures that the exclusion... 3 The UN warns that the number of people suffering from... 4 The United States announces more than 200 million... 5 The French face inflation: without a car, a controlled... 6 North Korea has completed preparations for a nuclear... 7 Despite the advent of teleworking, coworking in the... 8 Blandine Cain, creator of 50 Coworking: "I had... 9 Monkey pox: several cases detected in Europe and North... 10 Who is the man who will host the emeritus in Sanxenxo? 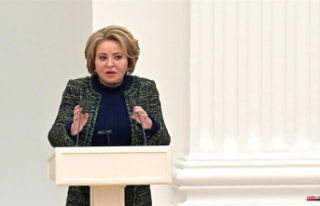 Russia assures that its military reaction to the accession...