Pfizer's anti-Covid pill, marketed under the name Paxlovid, "makes a difference" by helping to limit the number of hospitalizations and deaths, as the United States experiences a new epidemic wave, welcomed a senior White House official on Wednesday. 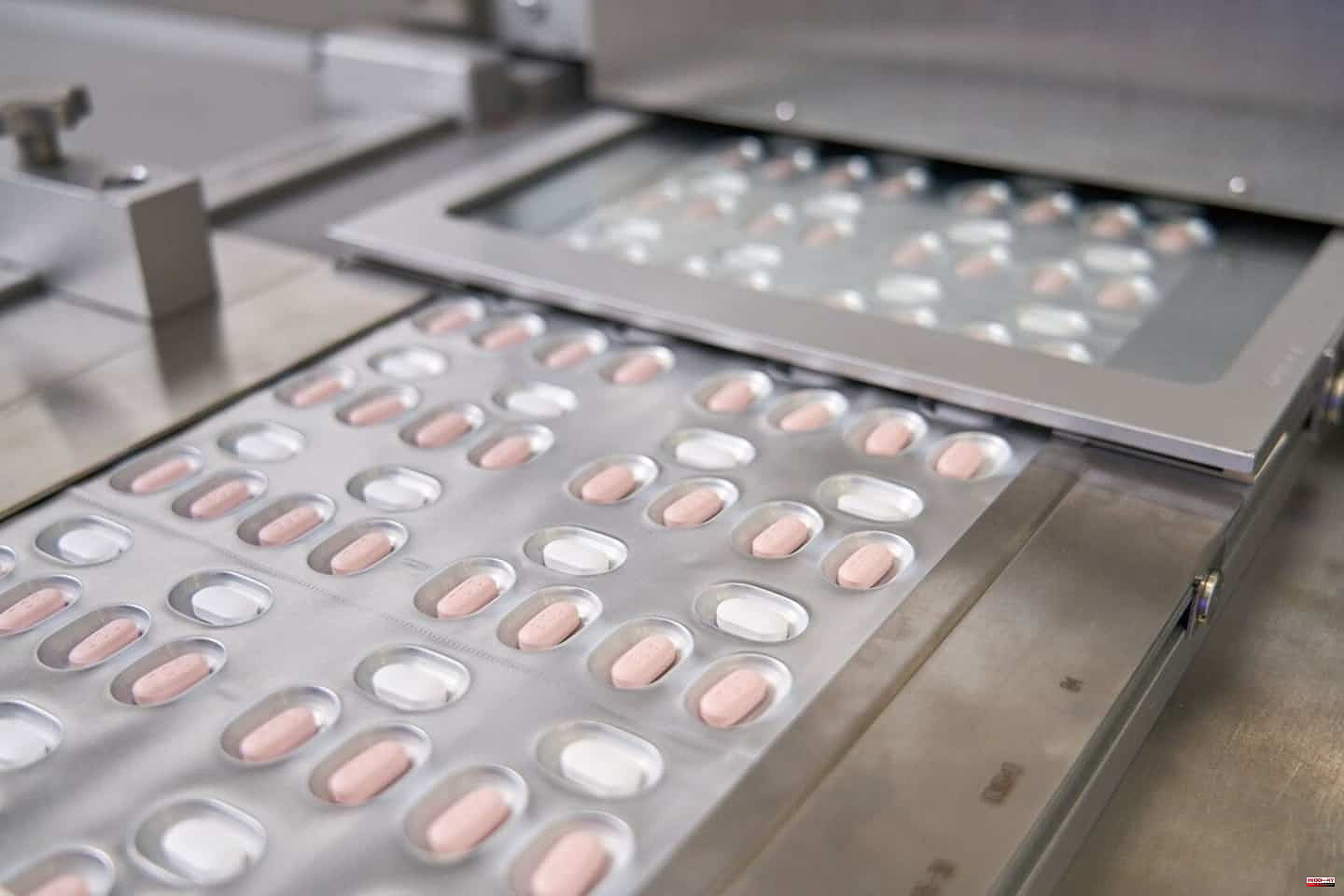 Pfizer's anti-Covid pill, marketed under the name Paxlovid, "makes a difference" by helping to limit the number of hospitalizations and deaths, as the United States experiences a new epidemic wave, welcomed a senior White House official on Wednesday.

After a sluggish start due to difficult access for patients, the drug, taken orally for 5 days as soon as possible after the onset of symptoms, has been used four times more in the past month, said Dr. Ashish Jha, new health crisis coordinator at the White House.

“20,000 Paxlovid prescriptions are made every day,” he told a news conference.

"I think that's a big reason why, despite the sharp rise in infections, we haven't seen a comparable rise in deaths. We have seen an increase in hospitalizations, but not as much as expected at this point,” he said.

The United States currently sees about 95,000 new reported cases of COVID-19 per day -- an underestimated number due to the expansion of rapid home tests, the results of which are not always reported to authorities.

"I think Paxlovid makes a very big difference," hammered Dr. Jha, recalling that the eligibility criteria for receiving the drug were "very broad" (people at risk of developing serious cases).

This antiviral treatment works by reducing the ability of the virus to replicate, thus curbing the disease.

Some patients have observed that they fall ill again after 5 days of treatment, and then find themselves again positive for Covid. But it's hard to estimate the frequency of these cases, and these people don't fall back seriously ill, Dr. Jha noted.

The White House also renewed its call for Congress to vote an additional $22.5 billion in funding.

These funds must in particular make it possible to buy doses of vaccines with potentially updated formulas, to better combat the variants in circulation.

Pharmaceutical companies are currently working on this possibility, and experts from the United States Medicines Agency (FDA) are due to meet in June to discuss it.

"Without these additional funds from Congress, we will not be able to purchase enough vaccines for all Americans who want one, once these new generations of vaccines come out in the fall and winter," warned Ashish Jha. “That would be awful. We would see a lot of unnecessary deaths.”

According to him, other countries are already in discussion with companies for these orders, which the United States cannot do for lack of means on the table.

He said he "trusts" Congress to act, but is working on an alternative "plan", potentially with access to new vaccines for those at risk only.

1 BBVA alcanza el 86% de water filial turca Warranty 2 New for Lance Stroll in Spain 3 Messi is still the highest paid athlete on the planet 4 Faced with rising cases, Pfizer's anti-Covid... 5 The sixth edition of the project 'And who are... 6 The restored copy of "February 15, 1839"... 7 Congress again censors Sánchez's turn with the... 8 He calls the police because his wife did not open... 9 The PSdeG organizes a 'performance' to stage... 10 Aragonès meets with Puigdemont but is not received... 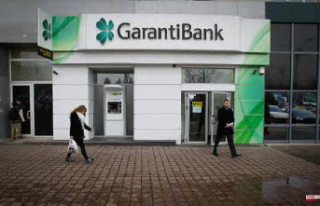