Castillo was removed from office by the Peruvian parliament on Wednesday for "moral incompetence" and later arrested. 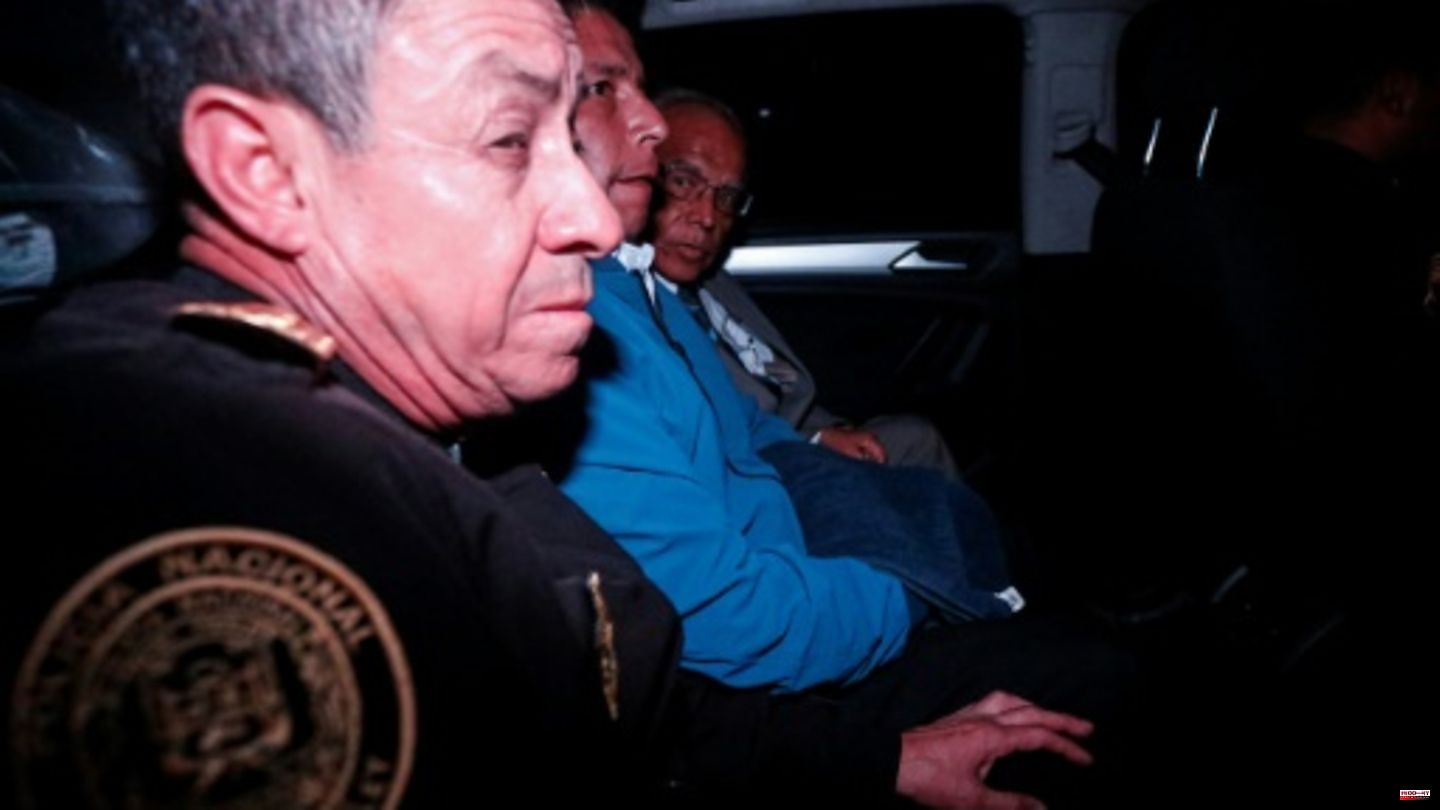 Castillo was removed from office by the Peruvian parliament on Wednesday for "moral incompetence" and later arrested. On Thursday, the country's Supreme Court said it had imposed "seven days of pre-trial detention on former President Pedro Castillo."

Mexico's ambassador in Lima was able to get in touch with the former Peruvian president, who was being held in a police station in Lima, according to his foreign ministry. This is "in good shape". Mexican President Manuel López Obrador previously said that Castillo was "a victim of Peru's economic and political elite." Both politicians belong to the left camp in their respective countries.

After Castillo was removed from office, his previous deputy, Dina Boluarte, was sworn in as the new president in Peru. She is the first female head of state in the South American country. 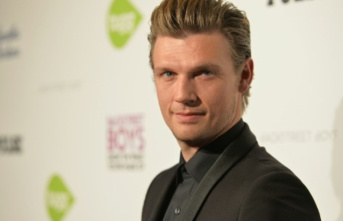