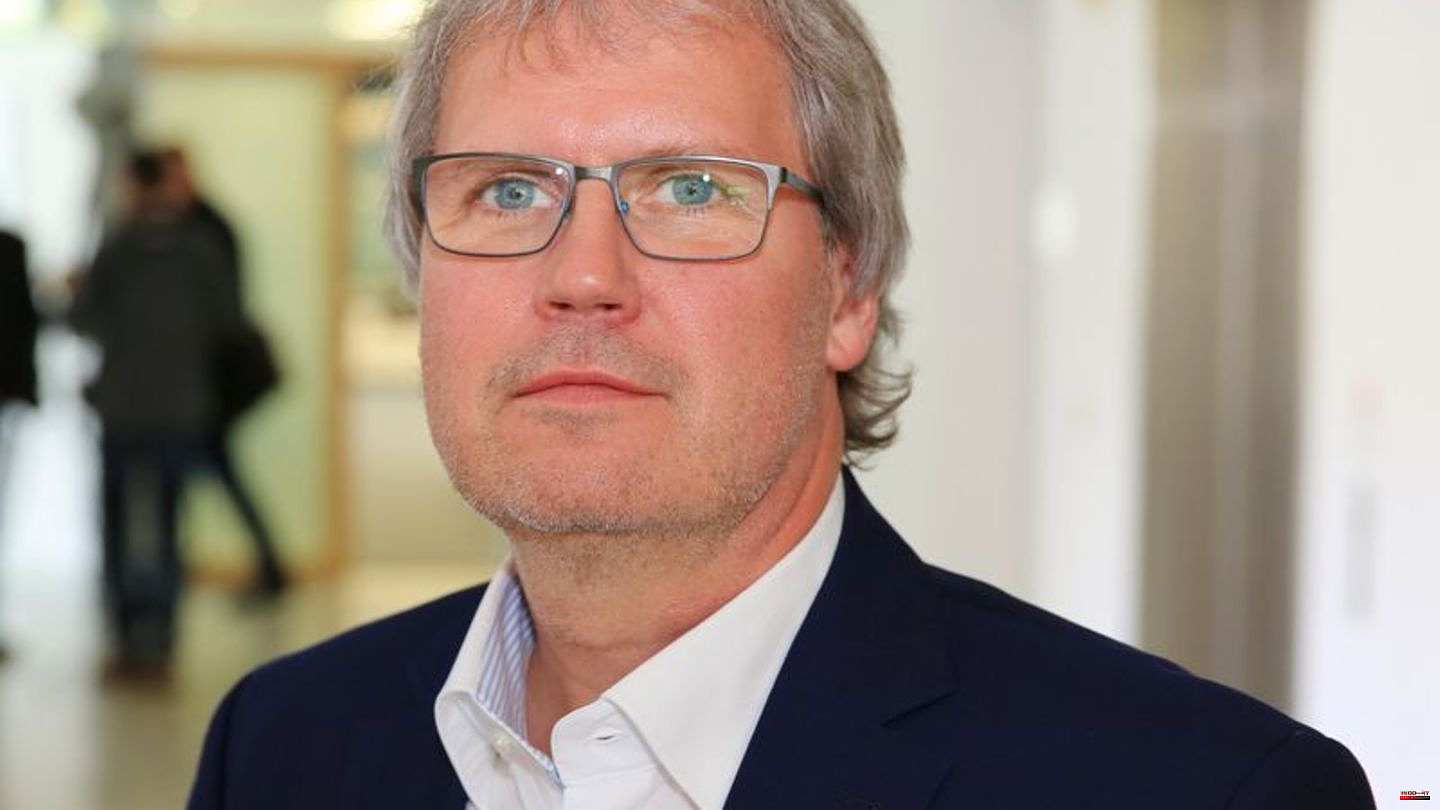 The former Saxony-Anhalt Finance Minister Jens Bullerjahn (SPD) is dead. The 60-year-old died on Saturday in a hospital in Eisleben (Mansfeld-Südharz district). Born in Halle, Bullerjahn was finance minister in Saxony-Anhalt from 2006 to 2016.

In an interview with the "Mitteldeutsche Zeitung" this year, the SPD politician made it public that he suffers from the rare nervous disease ALS. This is an incurable disease of the nervous system. The newspaper also first reported on Bullerjahn's death on Saturday.

The trained electrical engineer began his political career in local politics. From 1990 to 2016 he was a member of the state parliament of Saxony-Anhalt. As parliamentary manager of the SPD parliamentary group, he was considered one of the architects of the "Magdeburg model", which caused a sensation nationwide: From 1994 to 2002, the then Prime Minister Reinhard Höppner (SPD) led a government without his own majority and was in the state parliament on the support of the SED successor party PDS instructed.

Bullerjahn later became the leader of the Social Democrats and was the vice chairman of his party from 2006 to 2007. He was nominated as the top candidate for the 2006 state elections, but only came third with the SPD. His career as Minister of Finance began in the CDU-SPD coalition that followed. In 2011 he was again the SPD's top candidate.

"I was the one who couldn't run away fast enough," Bullerjahn once joked in the fall of 2012, when the post of chairman of the collective agreement of German states was to be filled. As the top boss of the state employers, he passed several tests in this function - and earned respect from the union camp for it.

His rigid financial policy course as a minister opened up room for maneuver in Saxony-Anhalt. The budget was consolidated. "A social democrat who can handle money," was the headline in the "FAZ" at the time. Bullerjahn's actions always brought criticism from his own party.

There was also trouble after his time as a minister, when it became known that the state government had concluded consultancy contracts that bypassed parliament. The main reason for a committee of inquiry was a contract between the Ministry of Finance under Bullerjahn and the state-owned investment bank.

In the fall of 2015, Bullerjahn surprisingly announced his retirement from politics at the age of 53, when he was Germany's longest-serving finance minister. He then published several books and enjoyed sailing. He was very attached to his homeland, the Mansfelder Land.

Saxony-Anhalt's Prime Minister Reiner Haseloff (CDU) was dismayed on Sunday. "With Jens Bullerjahn, Saxony-Anhalt has lost a politician who decisively shaped this state," he said. Bullerjahn devoted himself to politics. The news of death fills him with sadness and dismay, says Haseloff. It is thanks to Bullerjahn that the state finances could be restructured. "He created room for decision-making for future generations."

Chancellor Olaf Scholz (SPD) also expressed his sadness on Sunday. "I will always have fond memories of the many encounters with him. He was an important personality for our country that will be missed," said Scholz on Twitter.

SPD state chairwoman Juliane Kleemann said the party and state had lost "a distinguished politician and friend with an alert mind and enthusiasm for Saxony-Anhalt". Other companions made similar statements. Federal Labor Minister Hubertus Heil (SPD) wrote on Twitter: "He was smart and sincere and he was my friend." SPD parliamentary group leader Katja Pähle wrote there: "I argued, laughed and drank with you. I didn't accept all your advice, but you were still an important advisor and pioneer. You will be missed!" 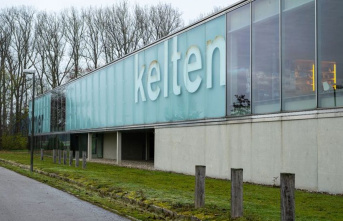