"People don't realize the strength of Neymar's desire to win the Champions League with PSG", when Maxwell defends his compatriot 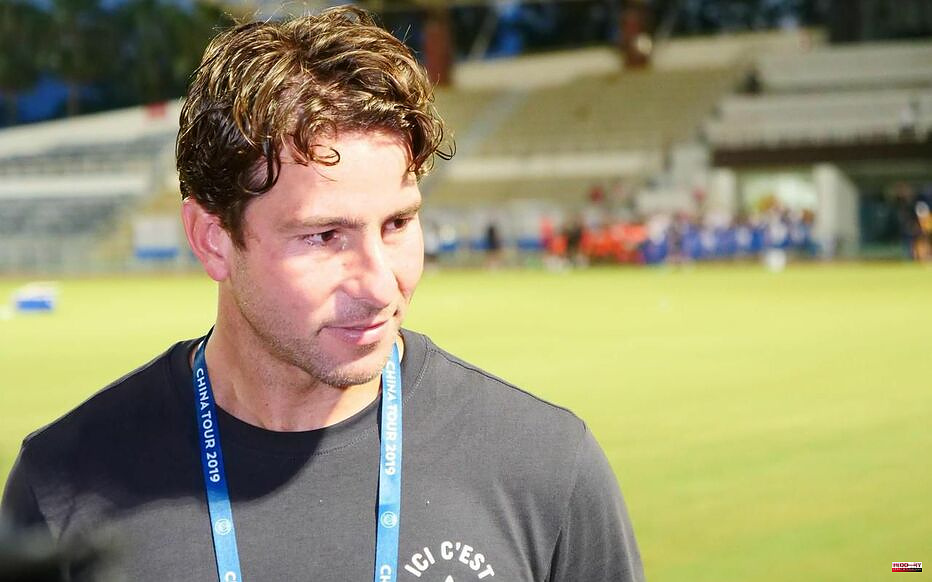 Former defender Maxwell Scherrer Cabelino Andrade, better known as Maxwell, is now responsible for football development at UEFA. During an interview with the newspaper So Foot, he returned in particular to his Parisian memories during his seven-year stay at PSG. As a player then sports coordinator.

Asked about his compatriot Neymar, Maxwell wanted to be clear: “Already, the big person responsible for Neymar's arrival at PSG is Neymar. The planets aligned, because at the time, in my opinion, Neymar was the best player in the world, not in terms of trophies, but performance on the pitch. He is the most courted in the world. »

Invited to describe Neymar's game today, Maxwell continues: "I have a lot of affection for him, we still talk to each other. I believe that the combination of his injuries and the results of PSG obviously affect the perception we have of the player. After love, hate, criticism, it's normal for this kind of great player. I think what people don't realize is the strength of his desire to win the Champions League with Paris and the World Cup with Brazil. It really is his dream. »

For Maxwell, Paris will always remain apart in his heart even if he is divided today between Switzerland with UEFA and Brazil where he finds his children. "I'm in love with Paris," he recalls. Culture, gastronomy, education. I remember a lot of days off, when I put on my headphones, I walked along the Seine and in neighborhoods like Saint-Germain and I tried to visit, discover. Sometimes we had dinner with Lavezzi, we had lunch with Ibra, with other players. I really enjoyed Parisian life and I think that we, our generation, our cycle of players, we had a very strong relationship with the city, with the club. We learned a lot in Paris, it brought us much, much more than what we could give on the pitch. » 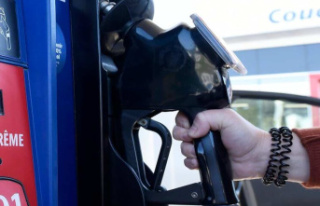