The three-time soccer world champion asked his fans to stay "calm and positive". 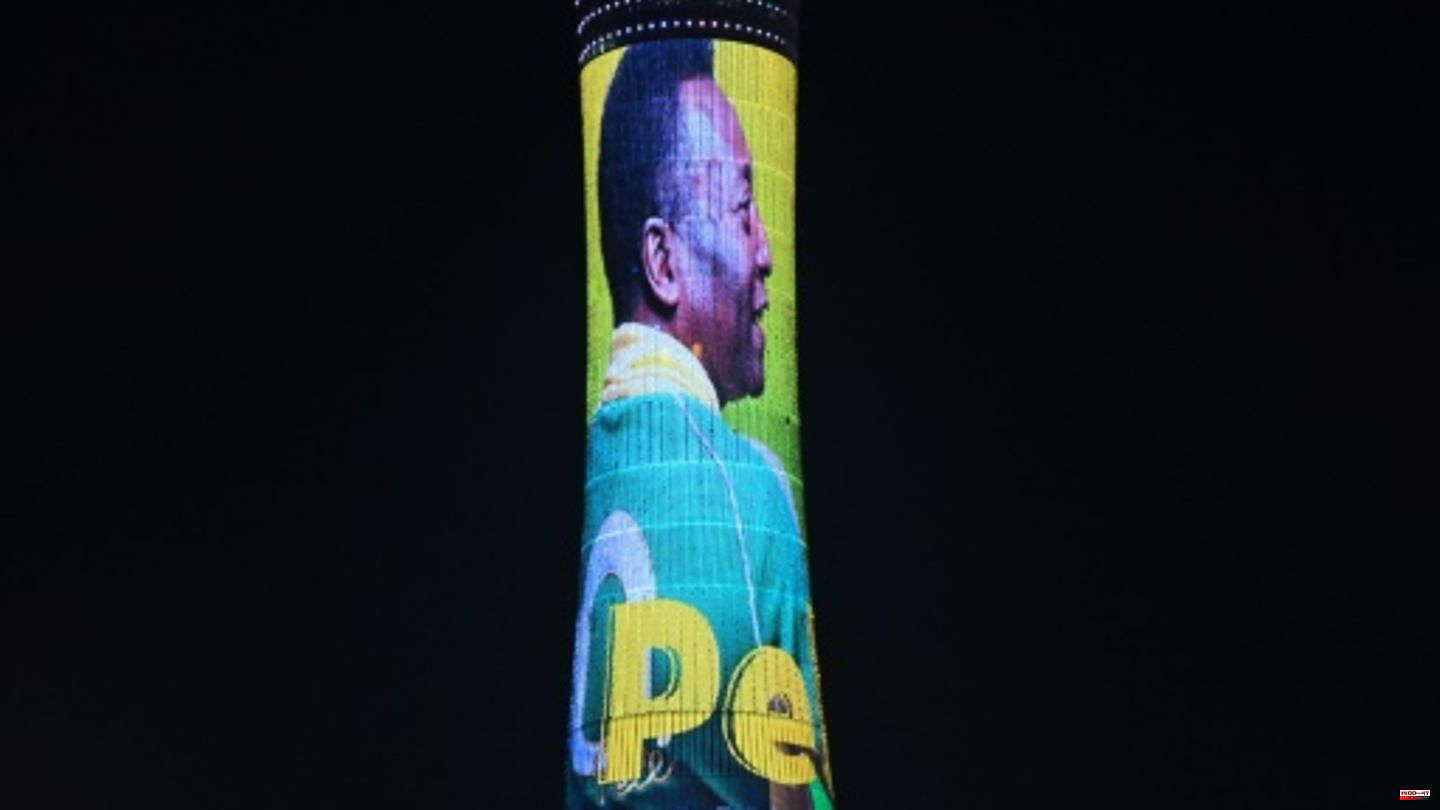 The three-time soccer world champion asked his fans to stay "calm and positive". He also thanked everyone for the get well wishes from all over the world. These would have given him "a lot of strength", among other things he wanted to follow the games of the Brazilian national soccer team at the World Cup in Qatar.

Pelé was hospitalized again on Tuesday. The reason given by the doctors was a "review" of the chemotherapy with which the 82-year-old has been treated since colon cancer surgery in September last year. According to the information, there was also a respiratory infection.

Immediately before Pelé's speech, the doctors at the Albert Einstein Hospital in São Paulo had said that his state of health was "stable". "He is responding adequately to treatment for his respiratory infection with no deterioration in the past 24 hours."

In their statement, the doctors did not respond to previous reports from the Brazilian media that the 82-year-old was receiving palliative care. In view of this, the French soccer star Kylian Mbappé, among others, called on Twitter to "pray" for the "king". England captain Harry Kane said at a World Cup press conference: "We send our best wishes to him and of course to his entire family." In Doha, in the World Cup host country Qatar, an image of Pelé wishing him well was projected onto the facades of several buildings.

Edson Arantes do Nascimento, known as Pelé, is considered one of the greatest footballers of all time. In recent years, the soccer world champion of 1958, 1962 and 1970 has repeatedly had to struggle with health problems. 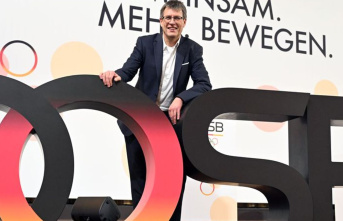