Pedro Morillo's imprint, all for sale, hangs on the walls of the Chromatic Museum, in Plaza Concepción de Toledo, where music and painting merge. 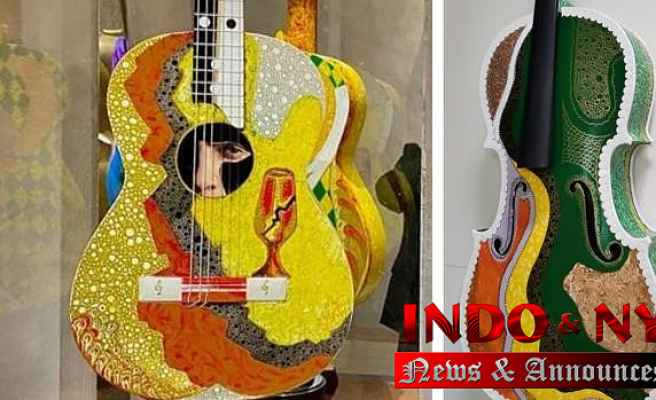 Pedro Morillo's imprint, all for sale, hangs on the walls of the Chromatic Museum, in Plaza Concepción de Toledo, where music and painting merge. On the one hand, he has permanently exhibited, for a couple of months, a guitar and a cello painted according to what his inner world dictates.

With his slow speech, the artist from Pedro Muñoz (Ciudad Real) stops at the front of the guitar. He highlights in it its architectural shapes and spatula-made backgrounds, "with a mixture of many colors, as well as an eye that represents the look and a glass of wine that is an ornamental motif of the land where we are."

From the cello, Morillo lays out the grids in some areas and, in others, some spots bordered with paint that simulates gold.

"And the entire edge of the instrument has a border made up of white circles," describes the painter and sculptor.

In the same museum, this 74-year-old artist has an ephemeral exhibition made up of around thirty works, some of which are large, where musical instruments are the common denominator. Most are "realistic" paintings, with a mixed technique between oil and acrylic on canvas. «There is a quadriptych, which is a painting made up of four modules, which due to the conditions of the museum we have divided into two; and with a triptych we have done the same », he explains.

In this stream of art, which will be posted until May 27, there are also six drawings, made in ink, in which he gives free rein to his imagination. «They are guitars and air instruments that don't exist or, at least, I don't know them; they are devised by me, a little strange things, ”admits this painter, who dedicated 28 paintings to the horror of the coronavirus after passing it in March 2021. And who, two months after turning three quarters of a century, does not stop creating.

1 Carmen Paris arrives at the Teatro de Rojas with 'In... 2 Medium danger of forest fires in Castilla y León... 3 Open war between Compromís and the Socialist Minister... 4 The Basque Parliament insists on the "sanitary... 5 Barcala asks NATO and the EU to redouble their diplomatic... 6 The Spanish Daniel del Valle Blanco becomes the youngest... 7 The Prosecutor's Office requests the filing of... 8 Confirmed: Clotilde was murdered in a new crime of... 9 Carlos Pollán reaches out to social organizations 10 Nurses take to the streets to demand more investment... 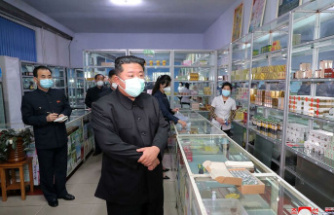 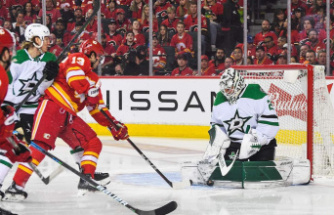 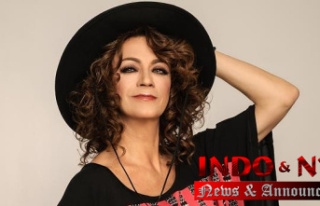 Carmen Paris arrives at the Teatro de Rojas with 'In...