The tighter Vladimir Putin claws his presidential chair with bruised fingers, the more abysmal the depths of his propagandists become. 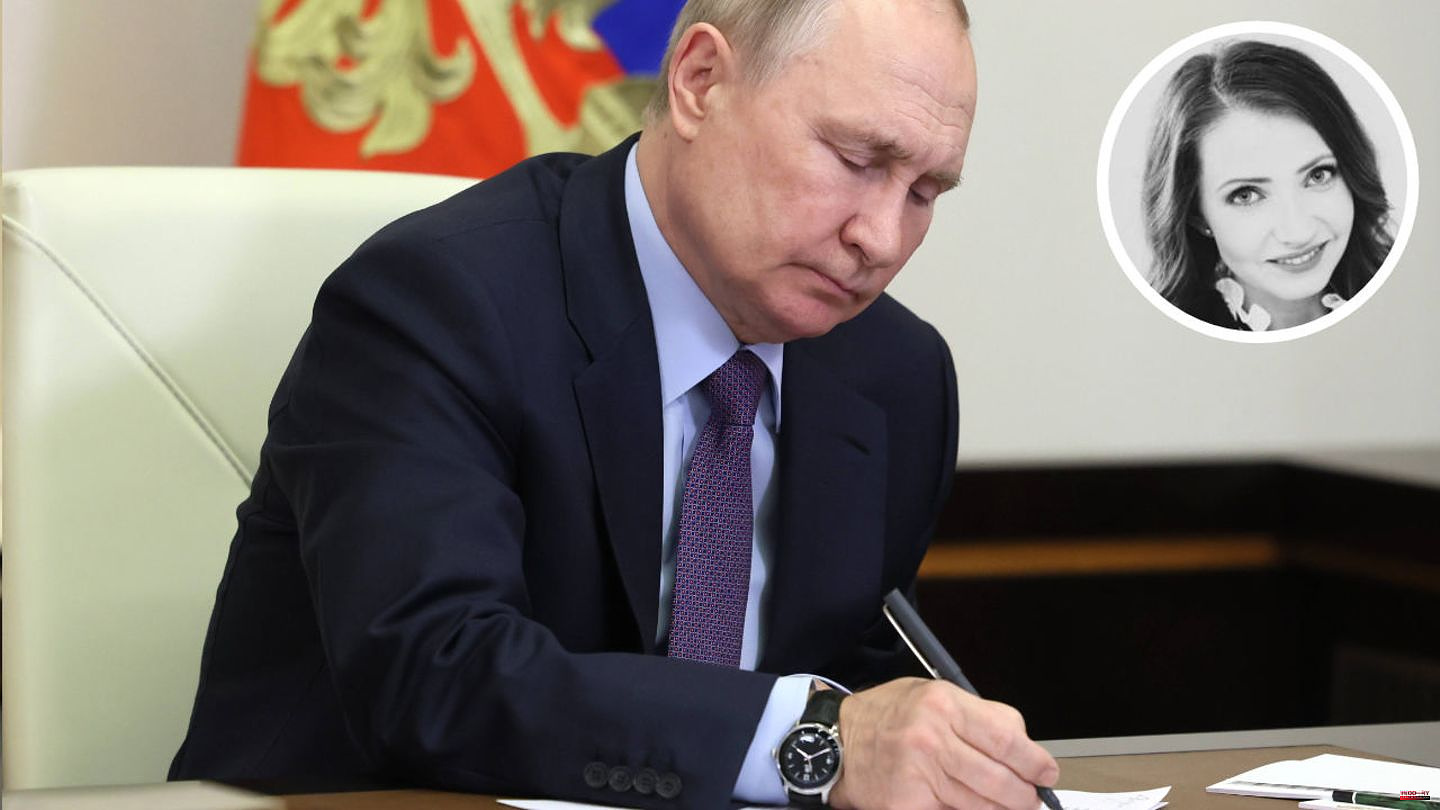 The tighter Vladimir Putin claws his presidential chair with bruised fingers, the more abysmal the depths of his propagandists become. In the parallel universe that Putin is creating in Russia, the rule has long applied: "War is peace, freedom is slavery, ignorance is strength."

When George Orwell formulated this sentence for his dystopia "1984", he had no idea how quickly his nightmare would turn into reality. And the Kremlin's propaganda goes even further. She is now working on expanding this rule with an addition: "Prostheses are better than your own body parts." The Kremlin wants Russia to believe that soon.

Several state broadcasters set out to fulfill the order last week. The most important channel in Russia Pervyj Kanal, the popular channel NTW, or the foreign channel RT - they all broadcast almost simultaneously reports telling the viewers how great life with prostheses was - in the perfect tones of conviction.

RT stood out with a particularly perfidious masterpiece of propaganda. "This is the digital transformation that will allow people to see into the future - starting with themselves, with their own arms and legs," explains a manufacturer representative in an RT post. "We're going from an invalid to a cyborg whose abilities exceed those of normal people. That gives us a drive!" enthuses the young man.

"Cyborg people aren't only found in films! It's a true miracle of technology," says the enthusiastic voice from the off. Festive music is played. People with prosthetics play frisby, or engage in painting - all in a perfect computer-generated world with bright green grass and unnaturally blue skies.

"The developer Ilja Tshech is sure that the owners of such gadgets will soon be envied!" The post goes one better. "We will all upgrade to live longer, more fulfilling lives and to feel far more than a normal human being," explains the young developer with a smile in the next scene.

"It's nothing negative if a person doesn't have an arm or a leg. It's not an invalid. We don't even use that word. It's a different person, a special person with different abilities," says the manufacturer representative Word.

"We need content for it. We have to tell more about it. Not according to the motto: Oh dear, we don't have any arms. How are we supposed to live?" adds developer Tshech. In the last few sentences, he falls into a tearful tone, which apparently parodies a lamenting person who has lost a part of his body. "No, we have to talk about it positively: That's cool! You can do this or that with it."

Prosthetics as "cool gadgets to "upgrade" to be envied - so this is the brave new world of Kremlin propaganda.

It is no coincidence that the propagandists suddenly raved about cyborg people and presented overjoyed young men with arms or legs made of iron. The number of prescriptions for prostheses in Russia has increased by 40 percent over the past two years, the Social Security Fund (FSS) announced on December 1.

"Every year, the number of medical prescriptions is increasing. The need for prostheses for both the upper and lower extremities is increasing," explained the deputy chairman of the fund, which is fed by the social security system, which is compulsory in Russia. The demand for high-tech arm and leg prostheses has also increased more than 2.5 times. Every year, 12 billion rubles from the state budget would be spent on prostheses - the equivalent of around 182 million euros.

However, the authority did not say what the reason for the sudden increase in demand was: It is the war in Ukraine. Thousands of young men are returning to Russia - without arms or legs. For the camera, Russian politicians, from ex-President Dmitry Medvedev to Defense Minister Sergei Shoygu, pay them demonstrative visits, which then fill the airtime on the evening news. Amazingly, none of the patients dragged in front of the camera had a prosthesis to demonstrate during these visits. And just because the propaganda talks about high-tech prostheses that are better than your own arms or legs, nobody will get them anytime soon.

The health system in Russia is in a catastrophic state. And the target group of the propaganda are not the people who already need a prosthesis. It's the young, healthy men who shouldn't be afraid to lose an arm or a leg for Putin.

However, the prosthesis developer Tshech is not one of them – even if he considers his creations to be enviable. "So you would trade your arm for a prosthetic?" he is asked in the RT post. "Absolutely," he replies. But he can't suppress a nervous laugh. "Well, maybe in 20 years. When the prosthesis can feel and has fine motor skills."

This tweet summarizes posts from several state broadcasters that want to stylize prostheses as an "enviable upgrade". 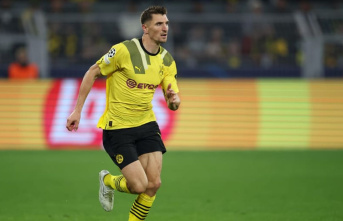