PAU 2022: controversy over math exams in the Selectividad in Valencia

That the Selectivity math exam generates outrage among students has become a recurring sensation in recent years. 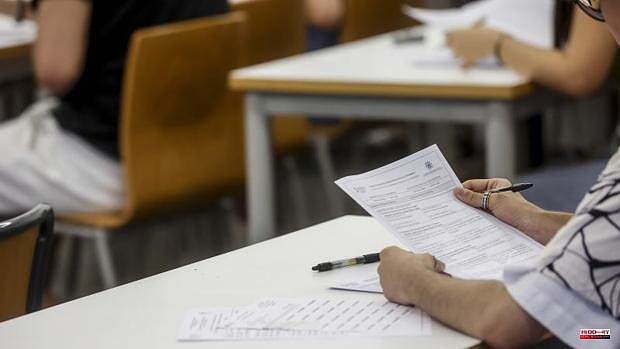 That the Selectivity math exam generates outrage among students has become a recurring sensation in recent years. On this occasion, the test of this subject applied to the Social Sciences of the PAU 2022 has again raised criticism among the applicants for the difficulty of the questions and the complexity of the statements.

A perception shared by the vast majority of students who were examined in the Applied Mathematics test in the Valencian Community, where scenes of tears and teachers consoling young people could be seen again.

Despite the preparation of the applicants, many of them pointed out the difficulty of some "very messy" statements, some teachers even stated that the test was "difficult".

Above all, they explain, the controversy was in the probability exercises, whose questions were not formulated in the way they expected and had studied.

Another of the main criticisms of the students regarding this exam is that the Applied Mathematics grade can be used both for the general phase and for the specific phase, so if it is low and no other subject has been chosen in the voluntary part, the University entrance can be even more difficult.

The 2019 Selectivity Mathematics II test is remembered as the most controversial exam in recent years due to its great difficulty, which was reflected in an average grade of 4.47 and only 43% pass rates.

Such was its difficulty that the different political formations of the Valencian parliamentary arch were in favor of unifying the university entrance exams in all the autonomous communities. In fact, the general coordinator of the PAU, Antoni Gil, did not take long to confirm "that it was not going to be done like that again".

Starting at 1:00 p.m. on June 17, students will be able to see the marks they have obtained in the University Entrance Exams through the student portal: https://appweb.edu.gva.es/paseu/login. sec. The Selectividad of 2021 surpassed the record of approved at the national level with a figure of 92.7% of the total of students presented. In the case of the Valencian Community, the average of the university entrance mark reached 7.4, without counting exempt, placing it below ten autonomies.

1 The Strokes and Lorde top the most massive Primavera... 2 Outrage in Mexican bullfighting: "They are taking... 3 They find the missing man dead in the Alicante town... 4 They arrest in Calpe a criminal specialized in robbing... 5 Arrested for selling thirteen types of drugs in the... 6 They arrest a man for committing twelve robberies... 7 Oppositions of teachers in the Valencian Community:... 8 The former president of Bolivia Jeanine Áñez, sentenced... 9 They study a possible case of monkeypox in Castilla... 10 A 73-year-old man dies in the pool of a home in Yuncler 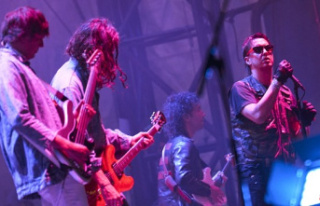 The Strokes and Lorde top the most massive Primavera...