China's Communist Party wants to extend Xi Jinping's power - for life and beyond. 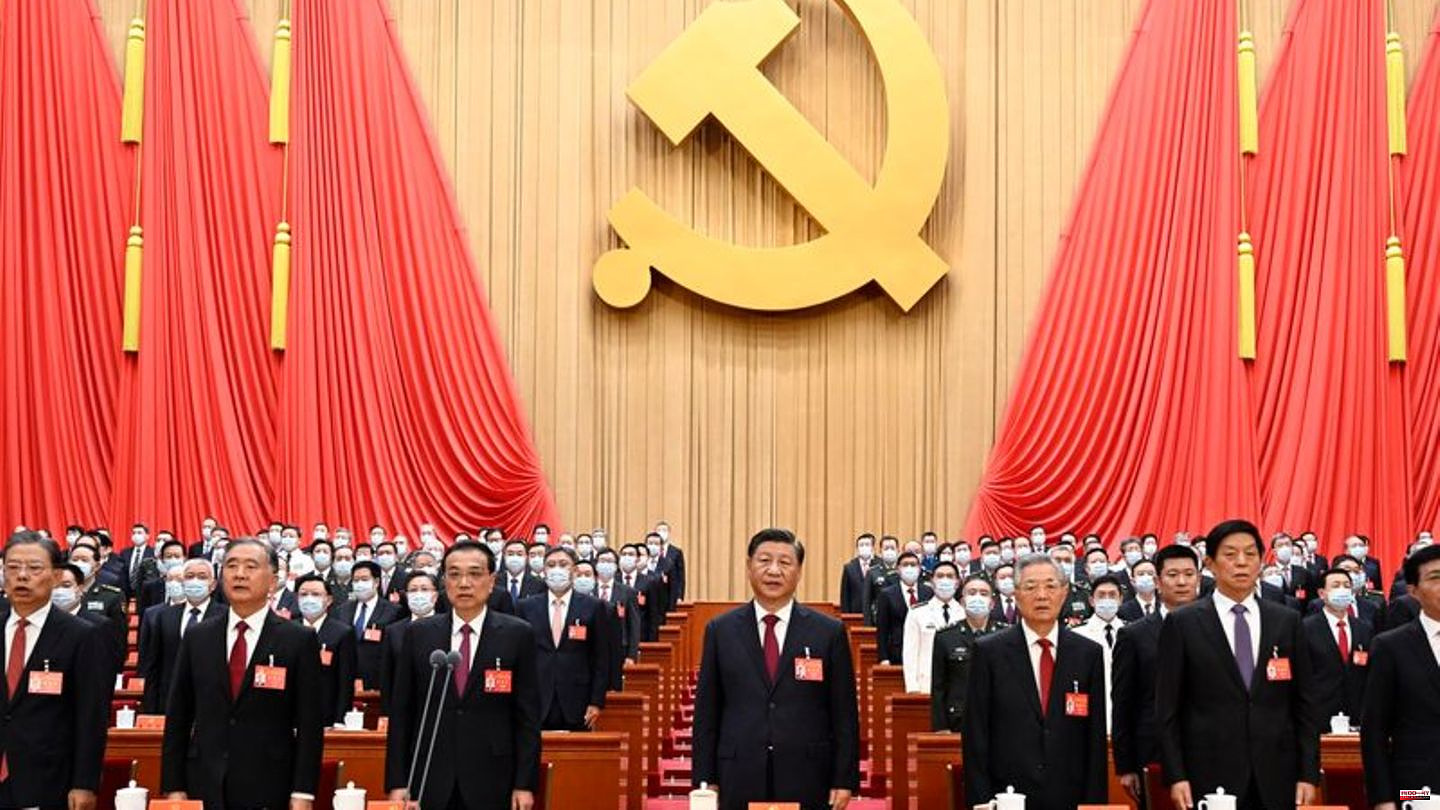 China's Communist Party wants to extend Xi Jinping's power - for life and beyond. At the start of the party conference in Beijing, which only takes place every five years, the head of state and party leader prepared the billions of people on Sunday for difficult times and warned of "potential dangers".

In his keynote address, the President called on the people of billions to "prepare for the worst cases": "So prepare yourself and be prepared to withstand strong winds, heavy seas and even dangerous storms."

Internationally, the party leader saw "immense risks and challenges" as well as "global changes that have not been seen in a century". His almost two-hour speech in the Great Hall of the People in front of red flags and a golden hammer and sickle was strongly ideological. He called on the approximately 2,300 delegates to loyally follow his leadership in order to create a "modern socialist country". This "Chinese modernization" will make a contribution to humanity.

The delegates will appoint a new Central Committee. The governing body should not only secure him a historic third term in office, but also a lifelong leadership role - similar to that of the "great helmsman" Mao Tsetung, whose sole rule ended in chaos. The party congress will also embed Xi Jinping's ideology more deeply in the party's constitution, so that it can serve as a guiding principle for decades to come. "The constant changes will essentially ensure that the party has to do what Xi Jinping says," said Nis Grünberg of the China Institute Merics in Berlin.

In his speech, Xi Jinping reiterated his leitmotif of "common prosperity," with which the party exerts greater influence over private capital and seeks better income distribution. His regulatory interventions in high-tech corporations and private companies not only scared off investors, but also caused business to collapse. "He has no sense and sympathy for markets," said Richard McGregor of Australia's Lowy Institute. The "clumsy interventions" had become expensive.

With his speech, Xi Jinping also dashed hopes that the country's strict zero-Covid strategy could be relaxed. He called them "necessary" and saw "encouraging achievements". As the rest of the world tries to live with the virus, China continues to pursue a zero-tolerance goal. However, the lockdowns, mass tests, quarantine and digital contact tracing have plunged the second largest economy into a growth crisis.

People's Liberation Army should be expanded

In the midst of growing tensions with the US over Taiwan, Xi Jinping called for the expansion of the People's Liberation Army and threatened military action against the island's democratic republic. China is striving for a peaceful "unification", "but we will never commit ourselves to abandoning the use of force". Beijing regards the island only as part of the People's Republic. Taiwan immediately rejected the threats: "Confrontation is definitely not an option," said a presidential spokesman in Taipei. Taiwan is an independent country.

The congress is taking place amid massive security measures, which have been tightened after a rare protest by a man at a bridge with a banner against "dictator Xi Jinping". After the week-long deliberations, the 69-year-old is to be confirmed in the office of Secretary General and head of the military commission. While he disregards previously respected term limits, the Politburo around him is being re-staffed for reasons of age. The personnel change will provide the first clues to the government reshuffle in March, when Premier Li Keqiang will step down as premier.

After ten years of Xi Jinping's tenure, observers took stock critically: "We have evolved from collective leadership to autocracy, from term limits to lifelong leadership, from achievement to loyalty, from private to state sector, from wealth to shared prosperity, from globalization to technical Autonomy," said China expert McGregor. Coexistence between China and the USA has also become "confrontation".

Chinese political scientist Wu Qiang saw growing isolation as China sealed off its borders because of the zero-Covid policy and relied on self-reliance. "I believe that 40 years of reform and opening-up have come to an end," said the lecturer, who had to leave the renowned Tsinghua University in Beijing because of critical analysis. "China has become strong through globalization and reform and opening-up and has retained this power, so it will not be easy to detach." But ideologically, the policy of reform and opening up has long since been abandoned. 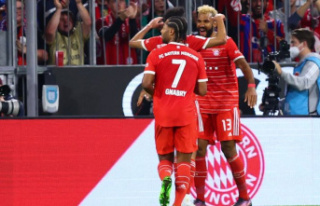