On the first date, young singles are increasingly forgoing alcohol and meeting for cultural activities or outside instead of in a restaurant - these trends emerge from the annual evaluation of the dating app Tinder. 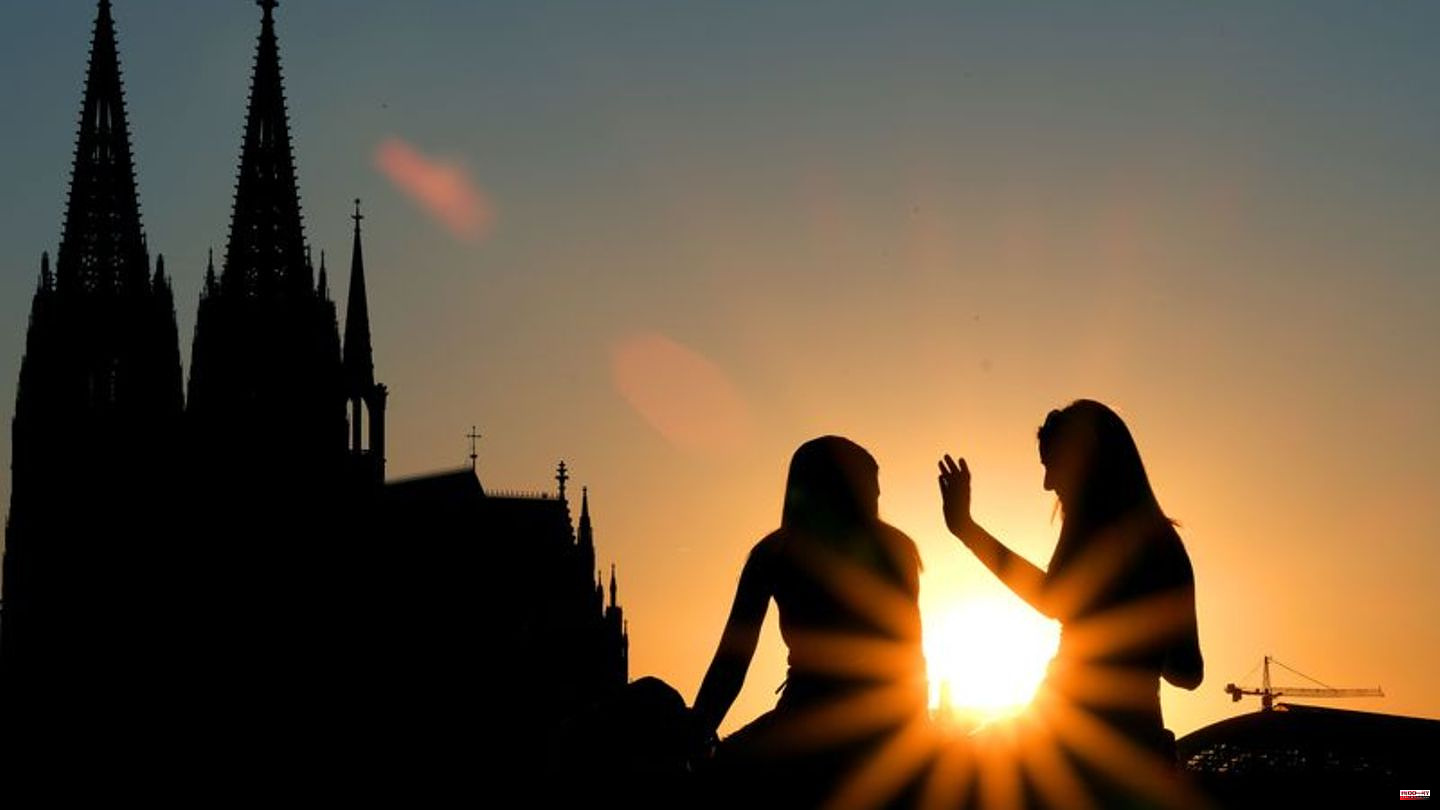 On the first date, young singles are increasingly forgoing alcohol and meeting for cultural activities or outside instead of in a restaurant - these trends emerge from the annual evaluation of the dating app Tinder.

In the profiles of users aged 18 to 25, mentions such as "picnic", "karaoke" and "museums" as wishes for their dates have increased. "Classic dinner dates in restaurants and even alcohol are out." 72 percent of users said they only drink occasionally or not at all on a date.

According to the evaluation for 2022, young singles are attaching more and more importance to social and political attitudes. According to the company, topics such as climate change, heating costs, feminism and mental health were among the top five most frequently mentioned interests in the year just ended.

Swipe as a mass phenomenon

Tinder has evaluated all profiles of its users between the ages of 18 and 25 for the information. This age group is the main target group of the app worldwide. They make up half of all members, said a spokeswoman.

Tinder (German: Zunder) started in September 2012. The app made the so-called swiping a mass phenomenon. Users see profiles with photos and information in their area: If you like someone, swipe to the right, if you don't like someone, swipe to the left. If both people find each other good, a so-called match is created. According to the operating company, the app has been downloaded more than 530 million times and has led to more than 75 billion matches.

The app belongs to the tech company Match Group (also OkCupid, Hinge, Pairs, OurTime), which is headquartered in Dallas (Texas). According to its own information, Tinder is available in 190 countries and more than 40 languages. 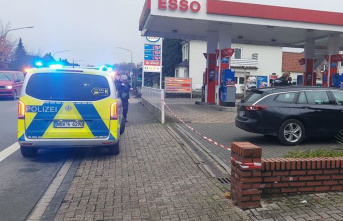