Parties: Bernhard Vogel calls on the CDU to unite

The former CDU state chairman and Prime Minister Bernhard Vogel has called on his party to overcome its personnel discussion as quickly as possible and to find new unity. 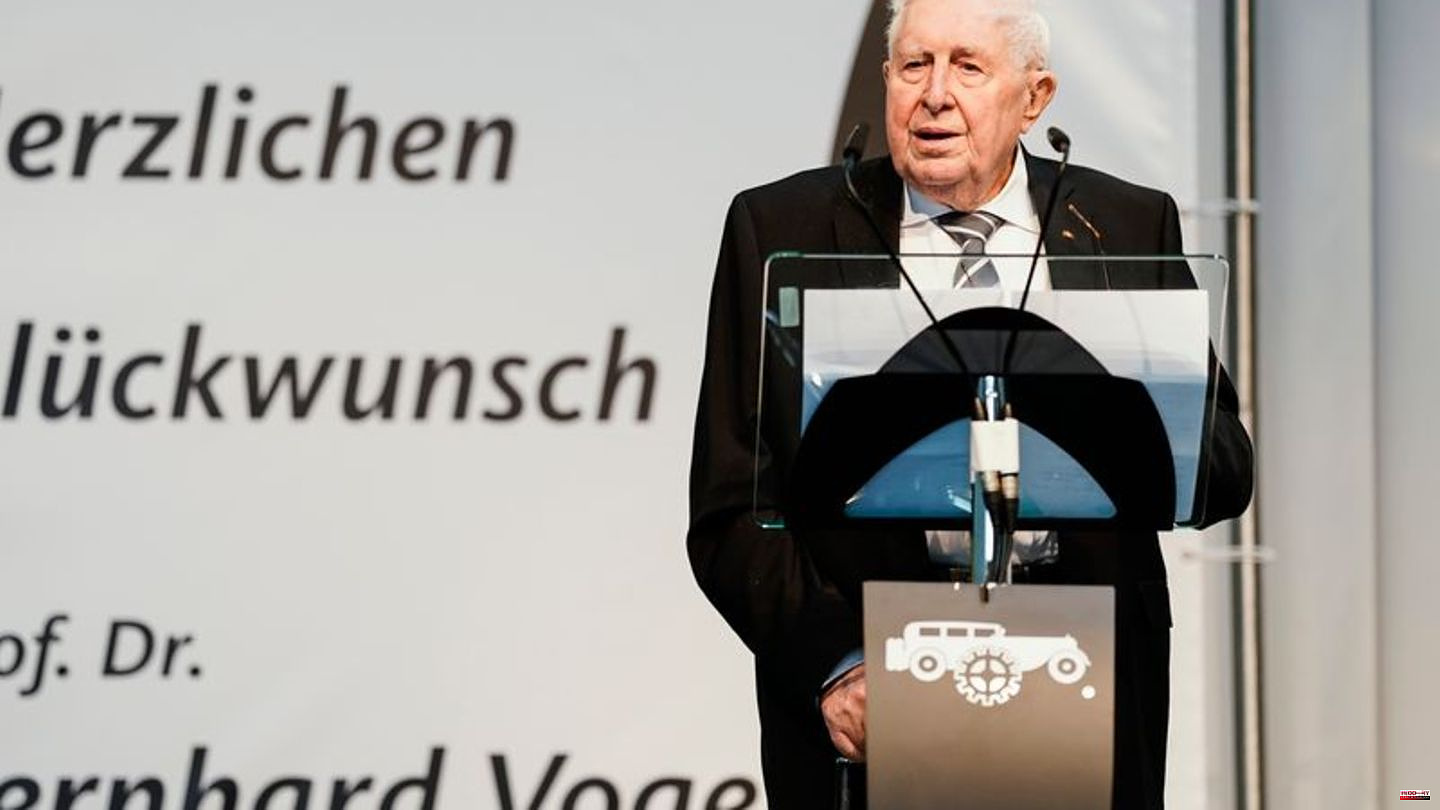 The former CDU state chairman and Prime Minister Bernhard Vogel has called on his party to overcome its personnel discussion as quickly as possible and to find new unity. "Only a closed party has a chance of becoming the strongest party in election campaigns," the 90-year-old politician told the German Press Agency on Wednesday in his home town of Speyer.

The turbulence in the Rhineland-Palatinate union began shortly before Christmas, when the parliamentary group leader Christian Baldauf surprisingly announced his resignation by the end of March. After this official announcement, however, individual CDU MPs said that the decision was preceded by a fierce controversy in the group.

Despite his resignation from the top of the parliamentary group, Baldauf should remain party leader of the Christian Democrats in Rhineland-Palatinate. The board of directors of the state party expressed their confidence in him at a meeting on Tuesday evening. The parliamentary group is now preparing for a closed conference next Tuesday in Mainz, which could possibly continue on Wednesday.

Then the parliamentary group wants to "set the course for future group work in terms of content and personnel". Whether a new group leader or a group leader will then be elected remained open on Wednesday.

Several members of the state parliament are being discussed as possible successors to Baldauf, including Secretary General Gordon Schnieder (47), Parliamentary Secretary Martin Brandl (41) and Christoph Gensch (44), who was Secretary General for almost a year in 2018/19. Helmut Martin from the Bad Kreuznach constituency is also frequently mentioned. The 59-year-old lawyer has been a member of the state parliament since April 2018.

1 Memoirs to appear soon: Still doubts: Prince Harry... 2 US state of California: After a car fell off a cliff:... 3 Traffic: Two dead in wrong-way driver accident 4 Tennis: Zverev returns to the Davis Cup team - Krawietz... 5 Ski jumping: TV instead of Schanze: Geiger follows... 6 Is "Sherlock" going on?: This is how the... 7 Royal ranking: Victoria of Sweden is at the top 8 Stock exchange in Frankfurt: Dax continues to grow 9 Climate crisis: Think tank: Germany too slow in expanding... 10 Technology: Genesis wants to conquer the premium market:... 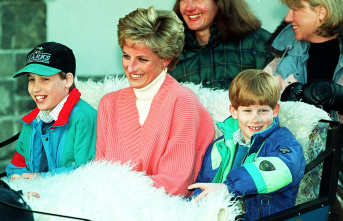