Sweden's Prime Minister Magdalena Andersson is sailing towards victory in the parliamentary elections, but still has to hope for a stable majority in her favour. 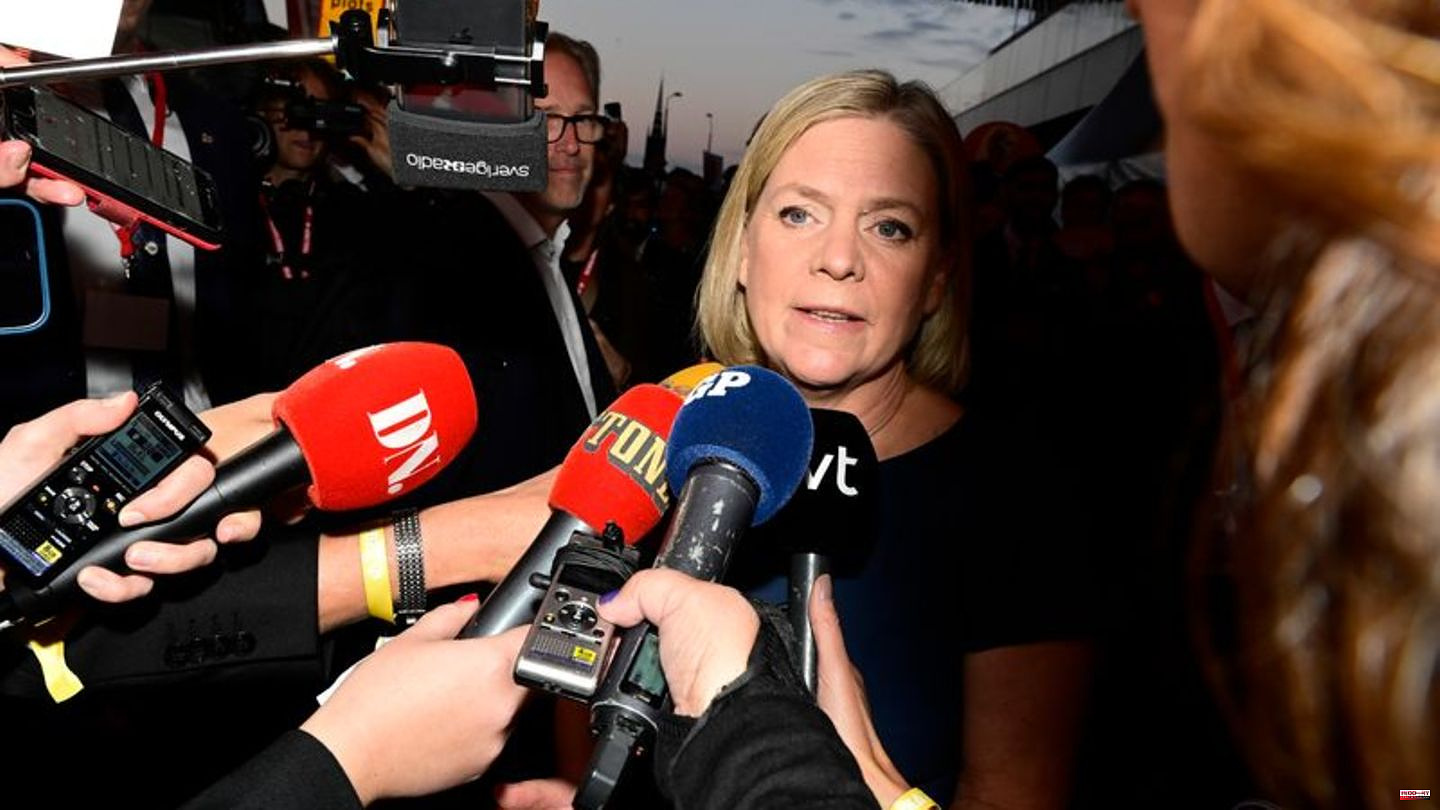 Sweden's Prime Minister Magdalena Andersson is sailing towards victory in the parliamentary elections, but still has to hope for a stable majority in her favour. According to initial forecasts, their Social Democrats will remain the strongest party with more than 29 percent after Sunday's election. Together, they and their previous support parties were only just ahead of a conservative party bloc including the right-wing populist Sweden Democrats. With a record result of more than 20 percent, the right-wing populists were on their way to becoming the second strongest force in the Reichstag in Stockholm for the first time.

The moderates of Andersson's challenger Ulf Kristersson, who have traditionally been the second strongest force behind the Social Democrats, must expect to slip to third place. In a first forecast by the radio station SVT, they achieved less than 19 percent - that would be their worst result since 2002.

The eight parliamentary parties in Sweden are currently divided into two groups of four - a left-wing and a conservative block. Andersson's side currently has a minimal majority of 175 of the 349 seats in Parliament, while Kristersson's bloc has 174. The SVT forecast put the left-leaning camp at 49.8 percent, the conservative camp at 49.2 percent. In terms of seats, it is 176 to 173. In other words, it remains very close.

"An incredibly exciting election night lies ahead of us," said an election expert after the forecast was published. According to SVT, only about 40,000 votes separated the two camps.

Many top politicians were therefore initially reluctant to make hasty statements in the evening - also against the background that the first forecasts for the 2018 election deviated by several percentage points from the final election result. "Nothing is clear," said the social democratic party secretary Tobias Baudin.

Partial results, which the electoral authority gradually published in the evening, could provide more clarity. By 9:45 p.m., however, only the votes from around 23 percent of the 6,578 constituencies had been counted.

Regardless of the outcome of the election, Sweden is likely to face a lengthy process of forming a government, as it did after the general election four years ago. Because even within the two blocs, the parties disagree on several issues. Andersson, for example, would have to reconcile very different positions from the Left and the liberal Center Party. It cannot be ruled out that other coalition models across the two blocs could also be found when the government was formed.

Andersson was only elected Prime Minister of Sweden in November 2021, succeeding her party colleague Stefan Löfven and becoming the first woman ever. Since then, the former Finance Minister has led a minority government made up entirely of Social Democrats, which has so far depended on the support of the liberal Center Party, the Left and the Greens in the Reichstag. Meanwhile, Kristersson relies on moderates, Christian Democrats and Liberals - and the support of the Sweden Democrats, who have been completely outside for a long time.

Under Andersson, Sweden applied for NATO membership in mid-May as part of Russia's war of aggression against Ukraine. In the election campaign, however, the sharp rise in energy prices and the rampant gang crime in the Scandinavian EU country were the most important issues.

The focus on fighting criminals apparently played into the hands of the right-wing in particular. Andersson made it clear again on election day that she was ready to work with all parties except the Sweden Democrats. She was very disappointed that other parties had decided differently in this regard. Swedish climate activist Greta Thunberg also warned against populism on election day. "Anti-democratic and populist winds are blowing strong. We must oppose it," she wrote on Twitter. 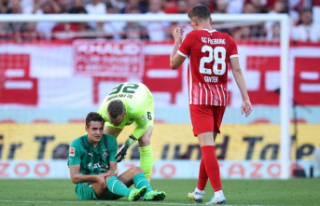