"The electoral glitches must not be swept under the table, they must have consequences," Fechner explained the decision. 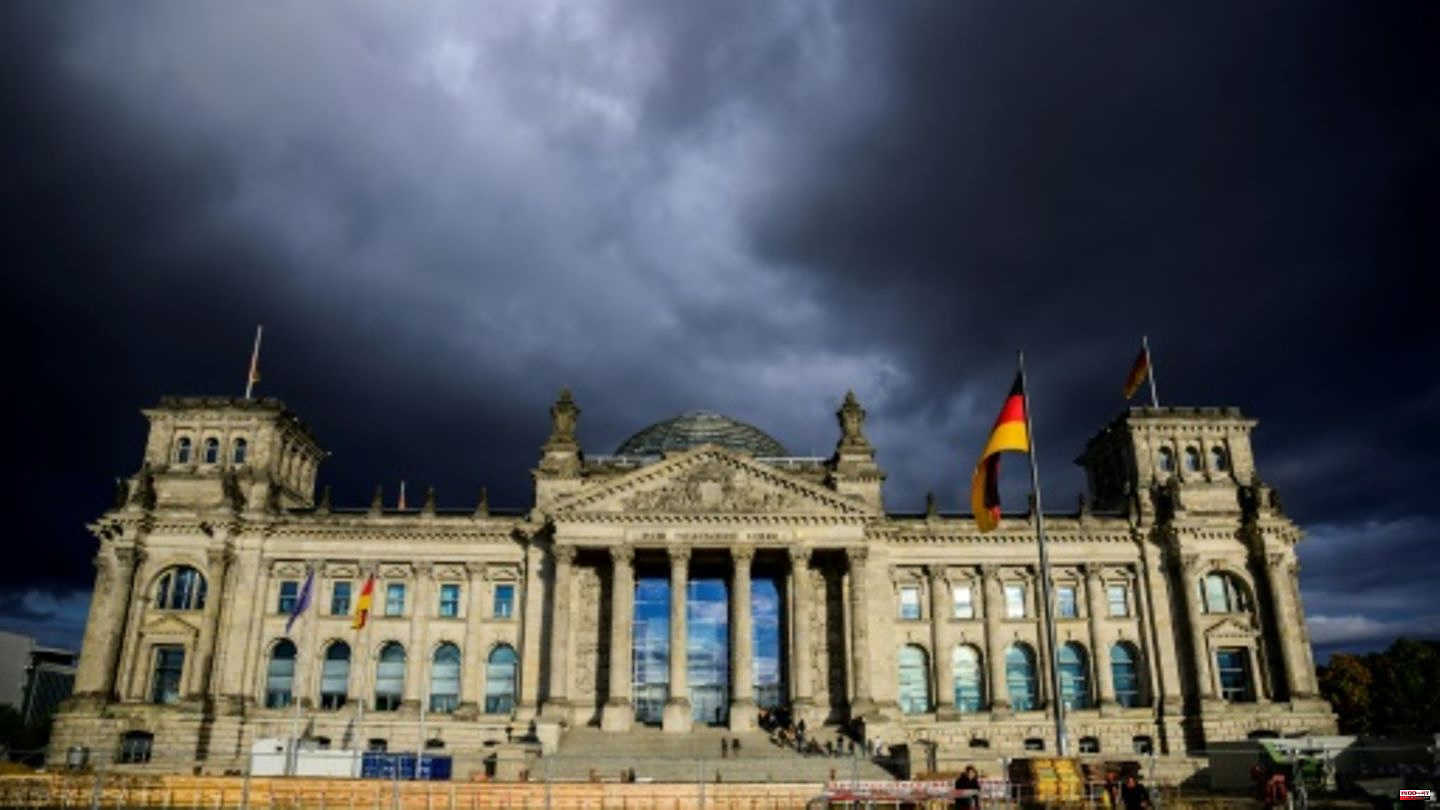 "The electoral glitches must not be swept under the table, they must have consequences," Fechner explained the decision. However, the election would only be repeated in the polling districts with errors, "because the protection of legitimate expectations applies to the votes of the voters and every vote counts," he explained.

The Bundestag plenary must now decide what is planned for Friday about the resolution recommendation. There were numerous mishaps in the elections for the Bundestag and the House of Representatives in Berlin on September 26 last year. There were no ballot papers, and long queues formed in front of the polling stations. Some polling stations closed in between or stayed open much longer than 6 p.m. Accordingly, there were objections to the result.

It is still unclear when the partial repetition of the Bundestag election will take place. Because the Federal Constitutional Court can still be appealed against the expected Bundestag decision. Therefore, a repetition could drag on until 2024. On November 16, the Berlin Constitutional Court will decide whether to repeat the elections to the Berlin House of Representatives and the district assemblies.

1 Bayer Leverkusen target West Ham defenders 2 Confirmed: BVB in Wolfsburg without Marco Reus 3 "The Acolyte": Cast of the "Star Wars"... 4 Midterms 2022: Left, well-meaning, but encroaching:... 5 US Midterms 2022: Latinos could decide on power in... 6 Three refugees jump into the sea from a rescue ship... 7 Gifts via Amazon?: Hide the order in the shared account 8 Agriculture: pig skyscrapers – this is how China... 9 After defeating Union: Andrich warns Leverkusen about... 10 Champions League: cracker lots for a German quartet:... 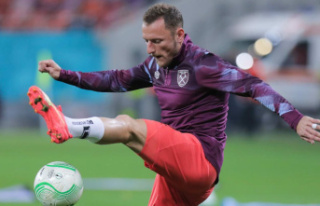