Parking in Bordeaux: Between the Toulouse and Pessac barriers, you'll have to pay (and counting).

It adds a "regulated parking" area each month. 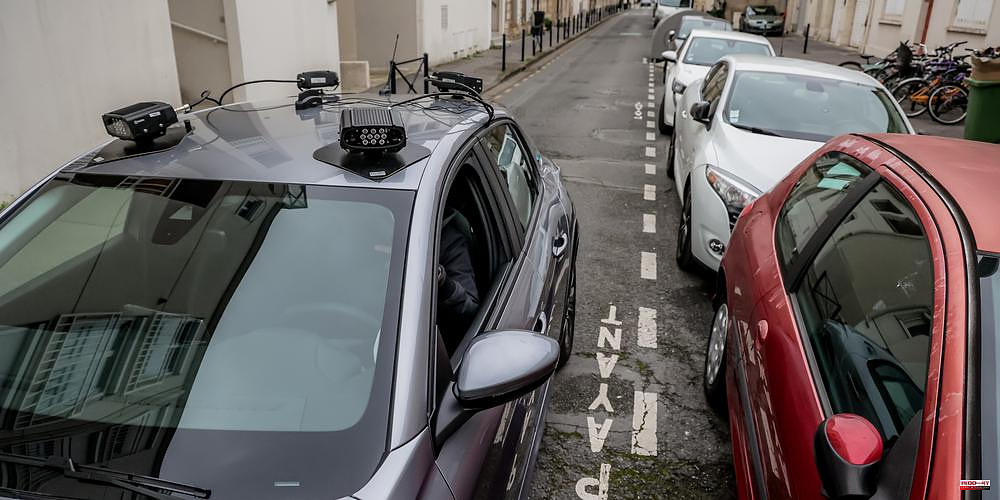 It adds a "regulated parking" area each month. Starting Wednesday, June 1, the residents of the boulevards between the barrier at Pessac or that of Toulouse will be required to pay to park their vehicles.

This is how parking has changed since the municipal "consultation". The boulevards, Chartrons and Bastide have voted in favor of the boulevards. The boulevards that run between the Judaique barrier and the Pessac barrier were the first to get the ball rolling in April.

It will be the Chartrons and Grand Parc, as well as Jardin Public, from rue du Jardin-Public down to quai des Chartrons in October. Bordeaux maritime will be the next phase of the boulevards in December (February 2023), then the Bastide in April, the Boulevards on both the Begles and Bordeaux Park sides (September), Cauderan (November), and the remaining boulevards.

These sectors "have mainly spoken in favor of transition to regulated parking which will be implemented there within the next two years", as the town hall explained in February. They also presented the results of a survey (1). The City of Saint-Augustin is seeking a solution to the opposition in Cauderan and Bordeaux Park. The town hall stated that the goal of "regulated parking" is to address "the problems of inconvenient parking and suction cup cars, congestion along the sidewalks, safety, and pollution".

1 Roland Garros. Live: Djokovic vs Schwartzman, and... 2 Miscellaneous. Paris: A fatal stabbing of a man 3 A motorcyclist dies and another is injured in a crash... 4 A driver kills a couple while driving in the opposite... 5 The family of the young man stabbed in Nambroca asks... 6 Afghanistan: Twenty women protest in Kabul to demand... 7 Stade Rochelais European champion: Everyone laughed... 8 Water polo (Nationale 1M: The Nautic Club Angerien... 9 La Rochelle: Preparations for the reception of champions... 10 Kamala Harris calls for assault weapons to be banned... 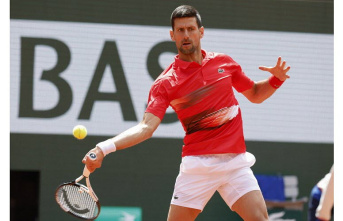