Paris estimated Tuesday after Berlin that Budapest's blocking of the EU embargo on Russian oil could still be overcome in the coming days, contradicting Prime Minister Viktor Orban who considers an agreement "very unlikely". 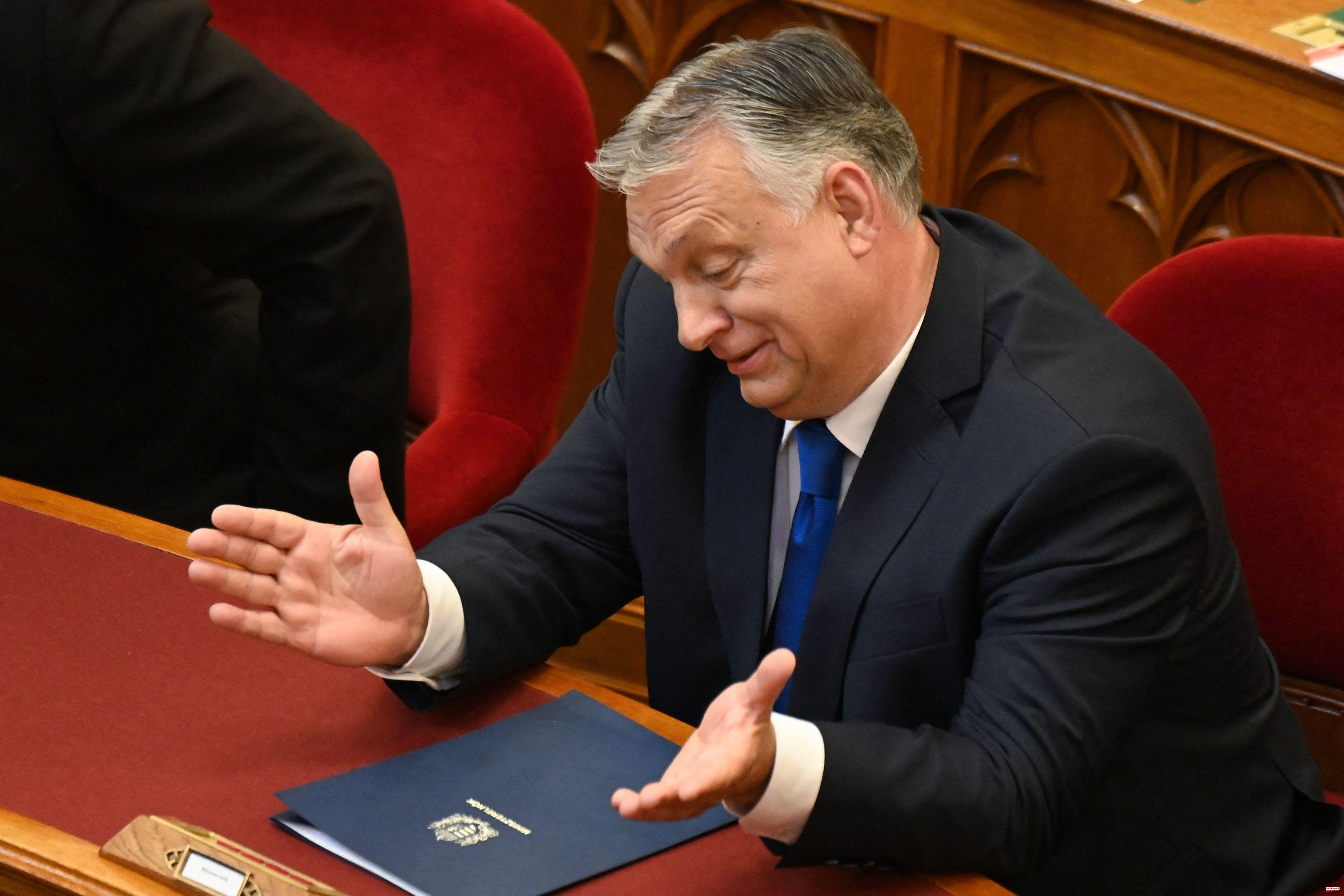 Paris estimated Tuesday after Berlin that Budapest's blocking of the EU embargo on Russian oil could still be overcome in the coming days, contradicting Prime Minister Viktor Orban who considers an agreement "very unlikely". Hungary, in discussions with the European Commission, "is not in a position to accept the sixth package of sanctions until the negotiations have resulted in the resolution of all outstanding issues", writes the sovereigntist leader in a letter to the President of the European Council, Charles Michel.

“Solutions must precede sanctions,” he warns in this letter dated Monday and consulted Tuesday by AFP. "Given the seriousness of the questions still open, it is very unlikely that a complete solution can be found before the extraordinary summit" of the heads of state and government of the 27 scheduled for May 30 and 31, he believes.

He asked that this question "not be examined" at the summit in the name of "the unity of the European Union" which "must remain our priority". Approval of sanctions requires unanimity of the 27. “I am convinced that discussing the sanctions package at leadership level in the absence of consensus would be counterproductive. It would only highlight our internal divisions without offering a realistic chance of resolving differences,” continues Viktor Orban.

A landlocked country, without access to the sea, Hungary depends on the oil brought from Russia by the Druzhba pipeline. The Hungarian leader stresses that the proposed oil embargo “would immediately cause serious supply disruptions in Hungary” and push up prices “by around 55-60%”.

Deeming the proposal for a two-year derogation to implement the oil embargo offered to Hungary, Slovakia and the Czech Republic insufficient, Hungary has requested at least four years and nearly 800 million euros in European funding to adapt its refineries and increase the capacity of the Adria pipeline which comes from Croatia. Failing this, Budapest is asking for the pipelines to be excluded from this 6th package of EU sanctions.

Despite Hungary's repeated refusal, Paris estimated on Tuesday that "there is still the possibility in the days that have just come to unblock the Hungarian veto", adding that "different options are on the table". Regarding Hungary's demands on the 800 million and the 4-year deadline, the Elysée suggested that a compromise was approaching in the discussions between Budapest and the Commission.

The day before, Berlin had also been optimistic, evoking "a breakthrough within a few days". European Commission President Ursula von der Leyen also said on CNBC on Tuesday that she “hoped” an agreement was a matter of “days”, while referring to “several weeks” on Euronews.

In support of its arguments for obtaining a special regime, Hungary fears an increase in its oil bill which would prevent it from capping fuel prices, as it has been doing since November 2021. “Gradually doing without Russian oil is impossible. without a complete restructuring of our refinery capacities, requires an increase and acceleration of investments in our energy infrastructures and a rapid green transition”, argues Viktor Orban in his letter.

1 “We are in shock; their brothers adored them» 2 José Mourinho, a “Special one” specialist in... 3 Congress knocks down the PP's attempt to lift... 4 Top Gun: Maverick, Future Crimes… The films to see... 5 Switch Mobility requests the building license for... 6 Blanco defends that "women's rights are... 7 NBA: Saved from the waters, Dallas closes the gap... 8 NBA: "When are we going to act?", the strong... 9 Premier League: the sale of Cheslea granted by the... 10 NBA: Antetokounmpo, Jokic and Doncic in the five majors... 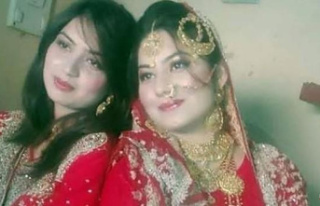 “We are in shock; their brothers adored them»