The two men had good, Friday evening during the transfer of power rue de Grenelle, display their closeness to plead continuity, no one is fooled: the arrival of Pap Ndiaye at the Ministry of National Education is a surprise as much than a break with the line defended by Jean-Michel Blanquer. 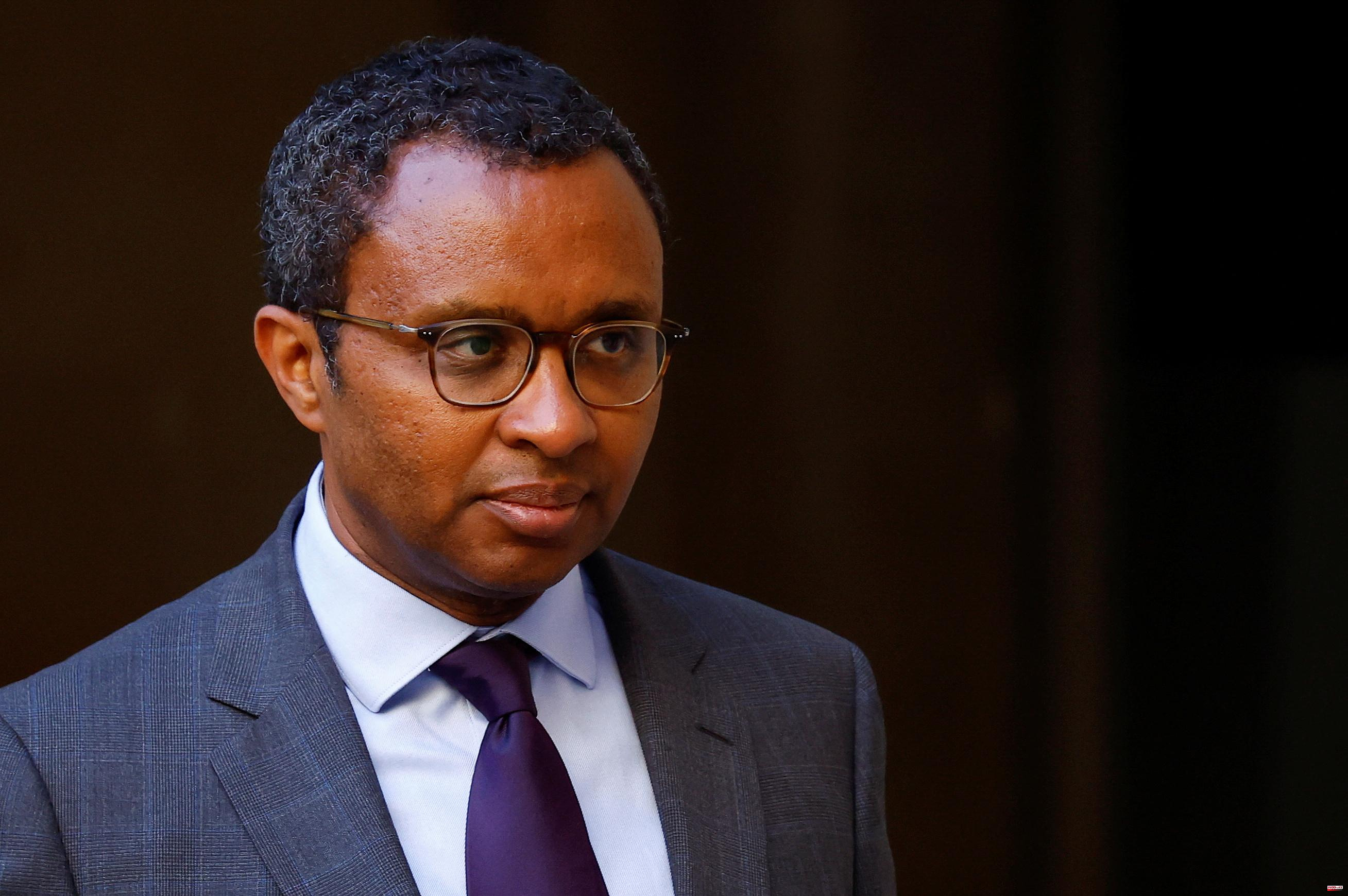 The two men had good, Friday evening during the transfer of power rue de Grenelle, display their closeness to plead continuity, no one is fooled: the arrival of Pap Ndiaye at the Ministry of National Education is a surprise as much than a break with the line defended by Jean-Michel Blanquer. This is, to tell the truth, the only notable change of course that the composition of this new government team augurs well, and this appointment is therefore the most extensively commented on since yesterday. The political class hastened to react to it. But if the right is unanimous in its criticism of the new minister as much as the President's supporters are in his defense, the left is more embarrassed.

SEE ALSO - Reshuffle: "I am a symbol of meritocracy (...) and diversity", says Pap Ndiaye

It was first a fire of criticism that rained on the historian of ethnic minorities and immigration, known for having popularized in France "black studies", a field of study devoted to the living conditions of blacks. in countries that have practiced colonization or slavery. Elected officials and right-wing politicians hastened to denounce his positions deemed disturbing, despite hesitation on the label to affix to him. “Racialist and anti-cop activist” for Jordan Bardella who sees in it an acceleration of the “dislocation of the Nation”, Pap Ndiaye is still “an indigenous intellectual, wokist, obsessed with race” in the eyes of Éric Zemmour. On CNews, Gilbert Collard evokes an “ideologue, a communitarian” and recalls that Pap Ndiaye participated in a meeting reserved for blacks in 2016, and on BFMTV this morning, Marine Le Pen sees it as a “terrifying” choice. But the national right is not alone in its crusade: The Republicans are not left out, who denounce "[d]es theories [which] confine to wokism" (Gilles Platret), a "follower of Islamo-leftism (Éric Ciotti) or even a promoter of “sectarianism” (David Lisnard).

The supporters and the party of Emmanuel Macron are fronting, for their part, to defend the new minister - who supported, in 2012, François Hollande. Everyone salutes the eminent career of the academic, like the Prime Minister according to whom the agrégé in history, who taught at Sciences Po Paris and at the EHESS, "embodies excellence and equality chances”. "He is someone who believes in the values ​​of the Republic," added Elisabeth Borne, in her interview at 8 p.m. on TF1 on Friday evening. As for the criticisms leveled against the decolonialist historian, they are brushed aside: "we are not going to sum up the political debate to these excesses", retorted Nathalie Loiseau on the morning of France Info this Saturday morning, sending back to back the extremes which they believe are damaged in "invectives".

The reactions of the "extreme", however, follow each other but are not alike. On the left, this appointment disconcerts the zealous swordsmen of the New Popular, Ecological and Social Union (Nupes) who, always quick to slay each of the actions of the President of the Republic, this time hailed if not the appointment, at least the profile of the new Minister of National Education. This one is "a fine intellectual and a serious man, contrary to the ideas defended by Blanquer, in particular concerning the so-called 'Islamo-leftism' at school" estimates Alexis Corbière, who however underlines the "cynicism" of his nomination. The new minister would even be "lost in the lot" for the president of the LFI group in the National Assembly, Mathilde Panot. Jean-Luc Mélenchon himself greeted at a press conference “a great intellectual”, whose choice is “bold”, and welcomed the departure of Jean-Michel Blanquer and Frédérique Vidal, “the crusaders of Islamo-leftism". Ecologist Sandrine Rousseau, for her part, hailed the decolonial positions of Pap Ndiaye, also underlining a “180 degree turn after Blanquer”.

1 New government: Emmanuel Macron is betting on stability 2 Inflation: “Companies that can increase wages must... 3 Fuels, energy, food… What the “purchasing power”... 4 TV rights: L'Équipe will broadcast the qualifications... 5 Fuels: the liter of SP98 returns to the symbolic bar... 6 Pensioners' unions want at least a 4.5% increase... 7 "The horizon has darkened" on the economy,... 8 Russia: a former Minister of Transport at the head... 9 The Livret A accounts for 1.87 billion euros net in... 10 Government: portfolios for housing and transport after... 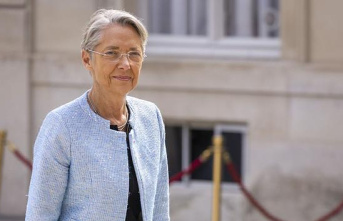